Oregon received the first allotment of the experimental drug. Dr. Tobias Pusch says while it shows promise it is not a silver bullet in the fight against COVID-19. 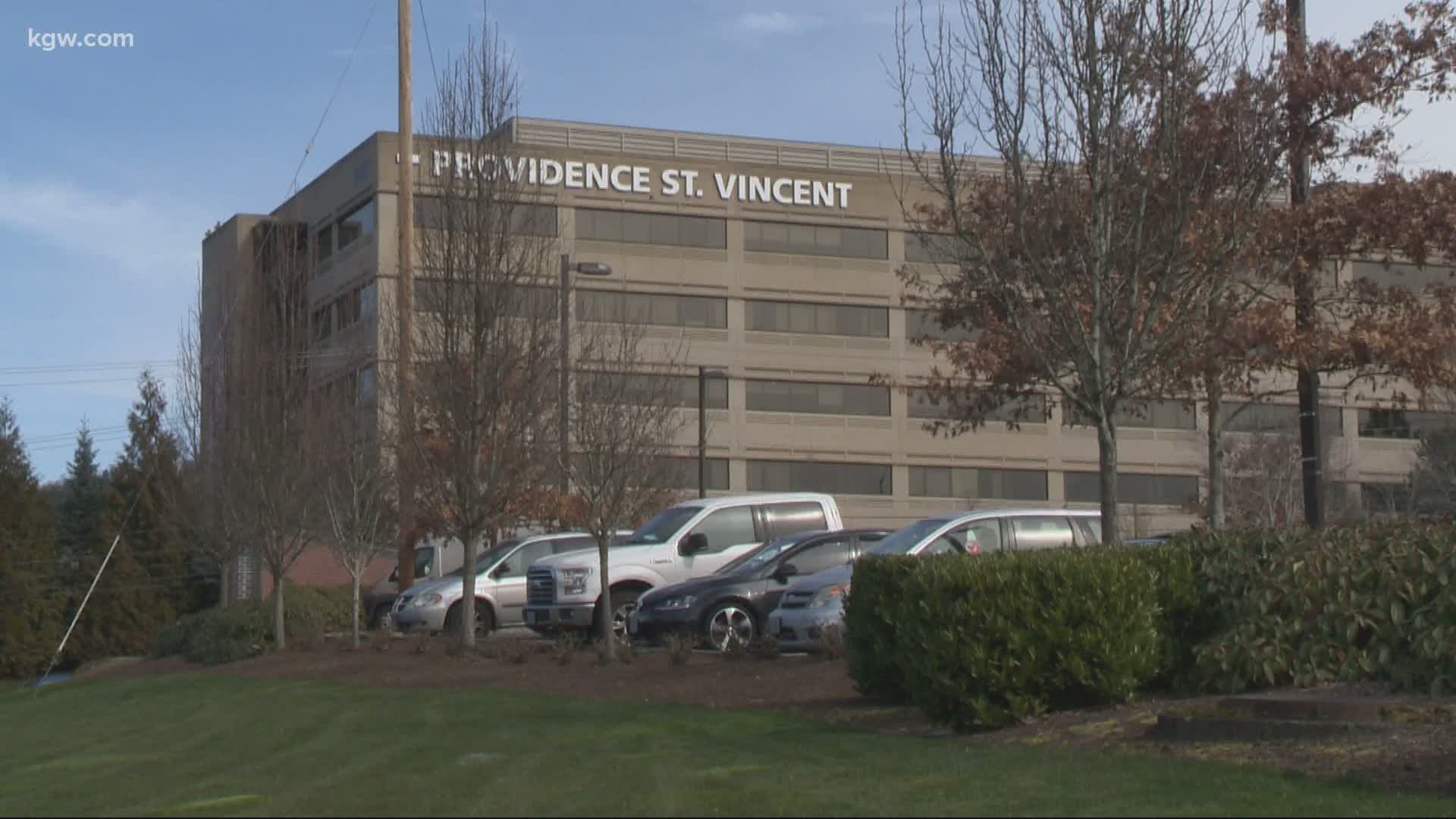 PORTLAND, Ore. — Remdesivir was originally made to treat Ebola, but early trial results suggest it could help patients recover from the coronavirus faster.

Remdesivir has not officially been approved by the FDA, but it has been given emergency use authorization and it’s already being used to treat people with COVID-19 in Oregon.

Hector Calderon was the first patient in Oregon to test positive for COVID-19 and one of the first in the nation to be treated with remdesivir. Calderon was released from the hospital earlier this month.

Pusch is leading the remdesivir trials at Providence St. Vincent hospital in Portland. He says they’ve treated more than 30 patients with the drug since mid-March.

“We, at the bedside, certainly notice certain changes,” Pusch said. “Of course, immediately when their vital signs change, and they receive the medication in 24 hours and the fever is suddenly gone. So, personal observation is one thing, but you always have to put this in large data conclusions.”

The trial at Providence matches studies being done elsewhere, showing that patients improved quicker and were able to leave the hospital several days earlier than patients who did not receive the medication, according to Pusch.

They have treated patients across the board at Providence, from those who are less ill to critical COVID-19 patients. Remdesiveir showed promise for a wide range of cases, Pusch said.

The state expects to get more allotments in the future. However, when and how much is not yet known.

“There’s  a process that’s going to be set up – and literally as we’re speaking – being set up that will be a multi-step process that will be filling out a bit of paperwork and submitting it to OHA and then the drug will be shipped if the patient qualifies for the medication,” Pusch said. “No matter where you are, if you’re in a trial hospital or not, will have access to the medication.”

While the drug is proving to be effective in trial cases, Pusch says remdesivir is not a silver bullet in the fight against COVID-19.

“I don’t think remdesivir is a miracle drug. Yeah, that’s not going to be the last voice of research and what we’re going to be doing from here on,” Pusch said. “It’s not going to become the gold standard of therapy by any means. It’s the first drug that has shown efficacy against the virus and there will likely be more discoveries as we move on over the next year or two, but it’s really encouraging that we now have some data that there is truly efficacy to the medication.”

RELATED: 'It might be something just as wonderful’: Local couple documents pregnancy and delivery during a pandemic