We’ve had our Verify team break down what Attorney General William Barr's summary to Congress says. 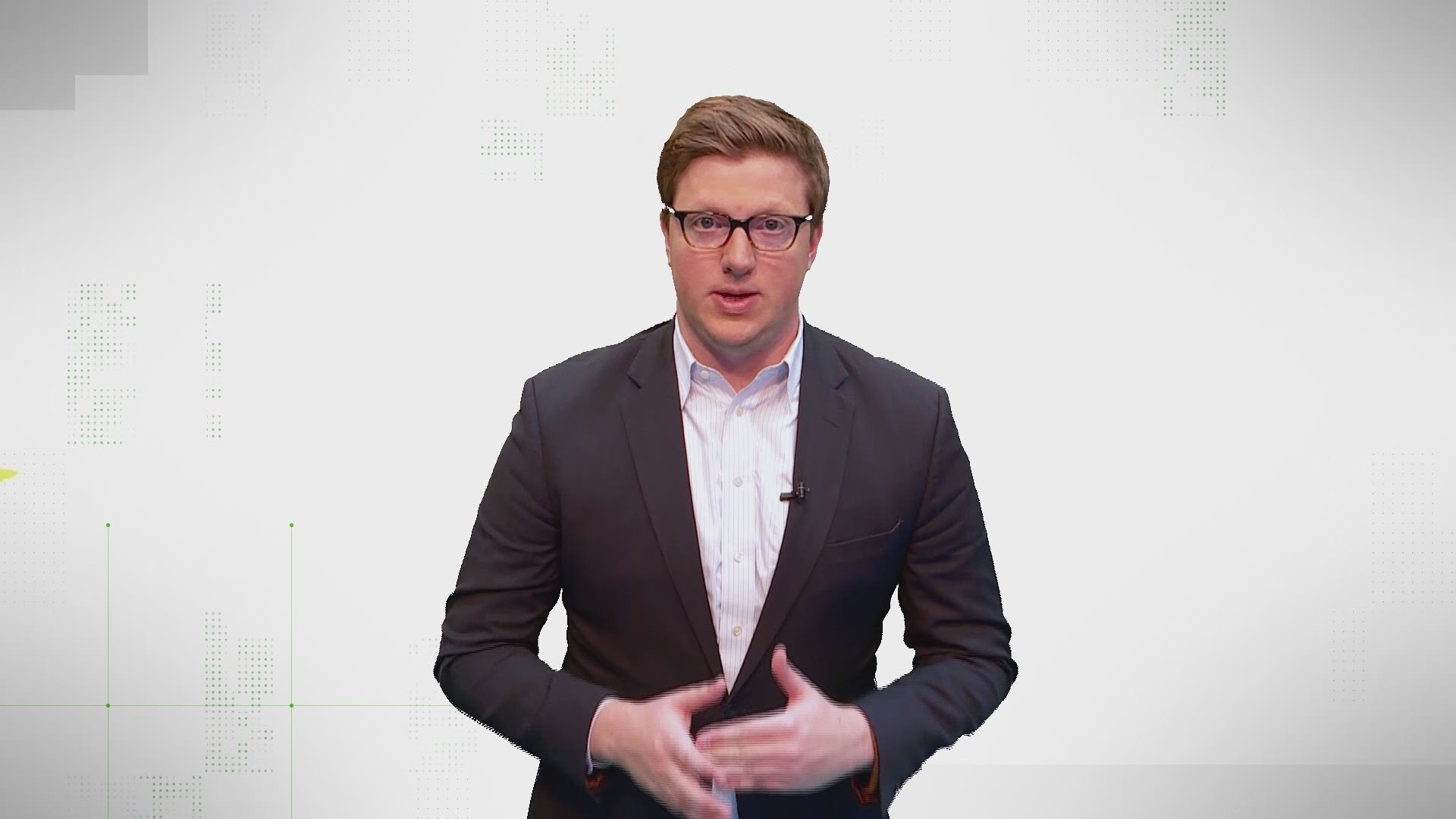 Attorney General William Barr released a letter to Congress Sunday afternoon that summarized the report and findings he received from special counsel Robert Mueller on the Russian electoral tampering investigation.

Mueller and his team were initially tasked by Deputy Attorney General Rod Rosenstein (who referred to himself in the appointment letter as Acting Attorney General)  to investigate any “links and/or coordination between the Russian government and individuals associated with the campaign of President Donald Trump; and any matters that arose or may arise directly from the investigation.”

We had our Verify team break down Barr's letter summarizing the report.

The summary organizes the investigation findings into two main points: Russian interference in the 2016 election and the obstruction of justice claims against President Donald Trump.

According to Barr’s letter, “The Special Counsel’s investigation did not find that the Trump campaign or anyone associated with it conspired or coordinated with Russia in its efforts to influence the 2016 U.S. presidential election.”

It directly quoted Mueller’s report as well, saying “the investigation did not establish that members of the Trump campaign conspired or coordinated with the Russian government in its election interference activities.”

While Trump and his team weren’t found to have coordinated with Russian efforts to influence the election, the letter did identify two separate Russian campaigns.

One was by a Russian organization called the Internet Research Agency (IRA), which the letter states took part in social media operations to spread “social discord” with the “aim of interfering with the election.”

Barr also wrote in his letter that Mueller and his team have investigated some actions from the president that "potentially rais[ed] obstruction-of-justice concerns.”

Barr wrote that after investigation, the special counsel “did not draw a conclusion -- one way or the other -- as to whether the examined conduct constituted obstruction.”

The letter provided a direct quote from Mueller’s report saying that “while this report does not conclude the president committed a crime, it also does not exonerate him.”

Since Mueller’s investigative team didn’t come to any legal judgement, the duty to interpret the evidence fell to Barr and Rosenstein:

“Deputy Attorney General Rod Rosenstein and I have concluded that the evidence developed during the special counsel’s investigation is not sufficient to establish that the president committed an obstruction-of-justice offense,” Barr wrote in the third page of the letter.

According to the Justice Department's summary, the Mueller report did find evidence of two Russian efforts to influence the election.

Attorney General Barr decided not to charge President Trump with obstruction of justice.

Everything being reported now comes from Barr’s letter, not the Mueller report itself. At this point, it’s unknown what evidence, testimony or convictions led to Mueller’s conclusions since the full report has yet to be released. 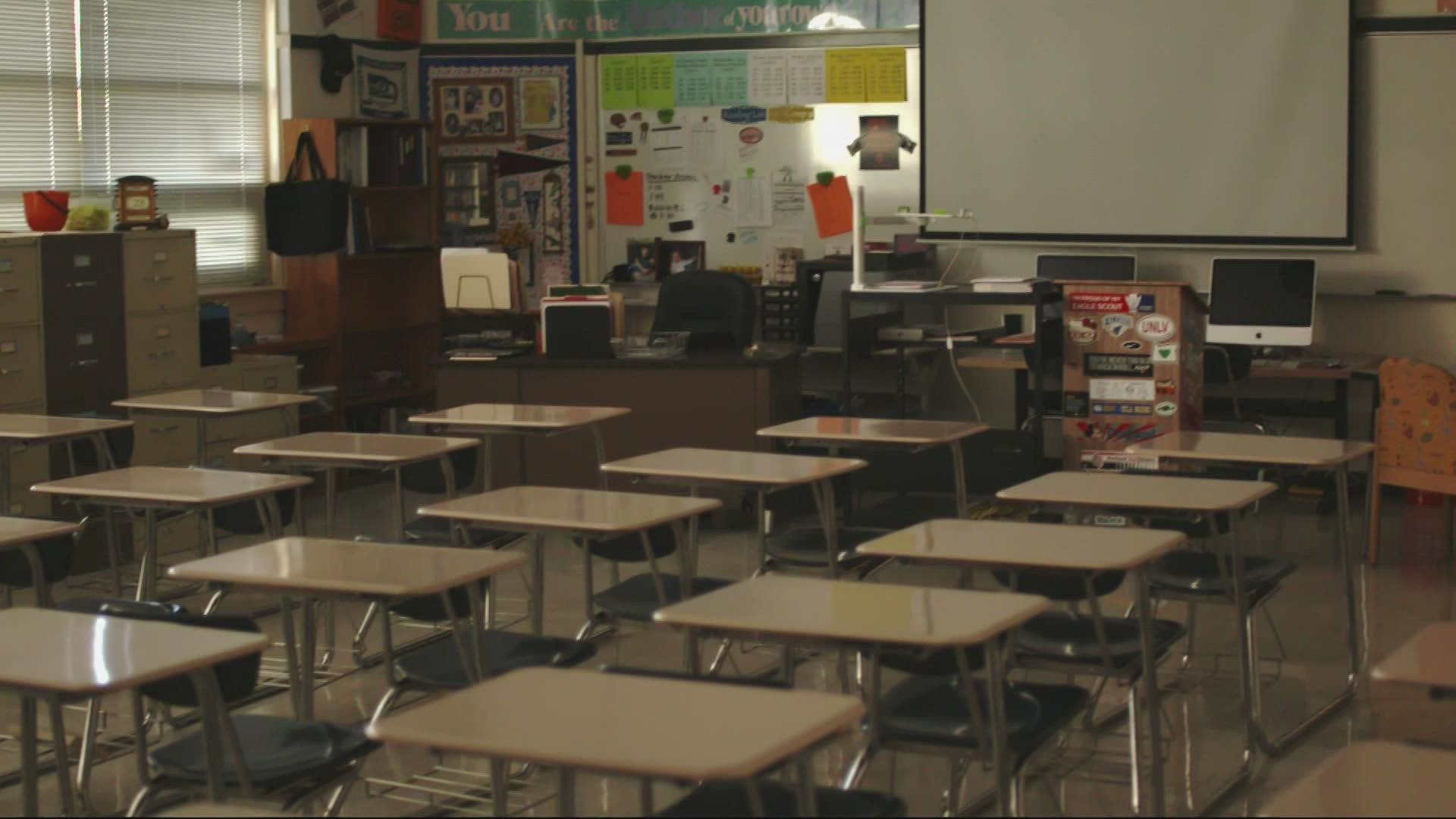