VERIFY: Is the shutdown leading to more robocalls?

The Federal Trade Commission controls the National Do Not Call List. 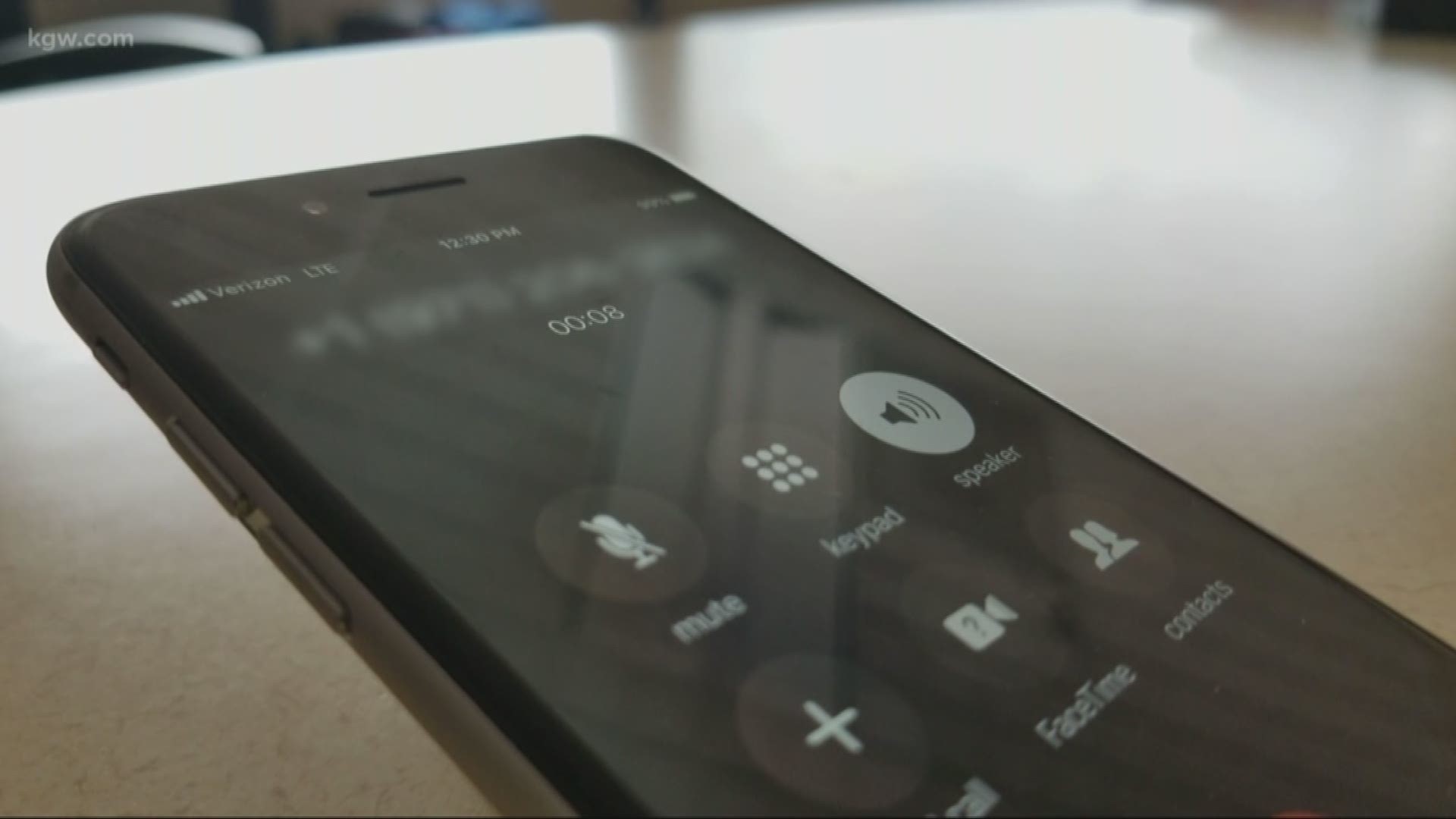 PORTLAND, Ore. — The effects of the nation's longest shutdown are trickling down throughout Americans' daily lives.

We wanted to Verify: Is the government shutdown leading to more robocalls?

According to information from YouMail, a third-party app that can block robocalls, Americans received a record of 5.1 billion robocalls in October 2018 alone. Most, but not all, are scam calls.

There has been a massive growth in robocalls, according to the FTC, due to internet powered phone systems. They make it easy for scammers to display fake ID information; for example, scammers are able to create phone numbers nearly identical to your own, so you're more likely to answer. 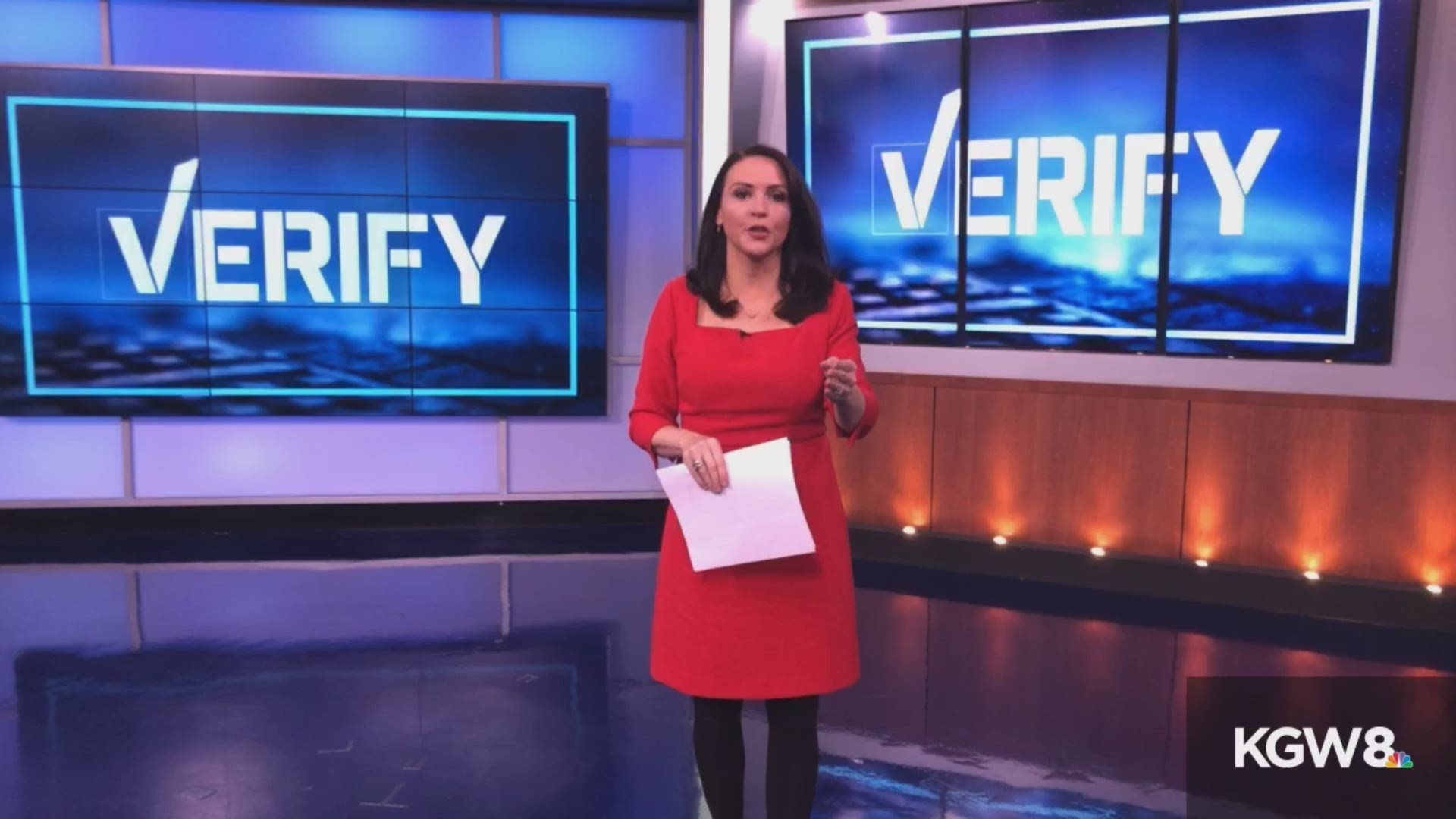 A free and trusted source for Americans to turn to when they're being targeted by robocalls is to add themselves to the National Do Not Call List.

Adding your phone number to the list won't do anything for scam robocalls, but it will block telemarketing calls coming to your phone. You can also report a number that may be calling you illegally.

The Do Not Call list is managed by the Federal Trade Commission -- whose employees are furloughed due to the shutdown.

This means you won't be able to add yourself to the Do Not Call List -- neither over the phone nor online.

"Most of the calls people get are from overseas and from folks who don’t care about our Do Not Call law, anyway. Even if the government was open, in all likelihood, they’d be getting these calls anyway. So, we encourage consumers to be vigilant," a spokesperson with the Oregon Attorney General's office said.

Telemarketers who are supposed to be checking the list before making calls do not have access to it during the shutdown.

At least one third party robocall app, Nomorobo, reported an increase in amounts of calls since the shutdown started.

Because the FTC and the Federal Communications Commission are not staffed right now, we can't verify there have been more robocalls since the shutdown began.

However, we can verify there's no one around to enforce any of the robocall regulations the FTC has set up over the past few years.

So what can you do if you receive a scam or robocall?

Do not provide the caller any personal information about yourself or your family.

Your cell phone provider can also block numbers, but you should ask if there's a fee associated to that service.

There's also a series of apps you can download to block these calls including: AT&T Call Protect, Hiya Caller ID, Truecaller and YouMail.