VERIFY: Is the FAA staffing its inspectors and air traffic controllers during the shutdown?

The Federal Aviation Administration is heavily impacted by the government shutdown. 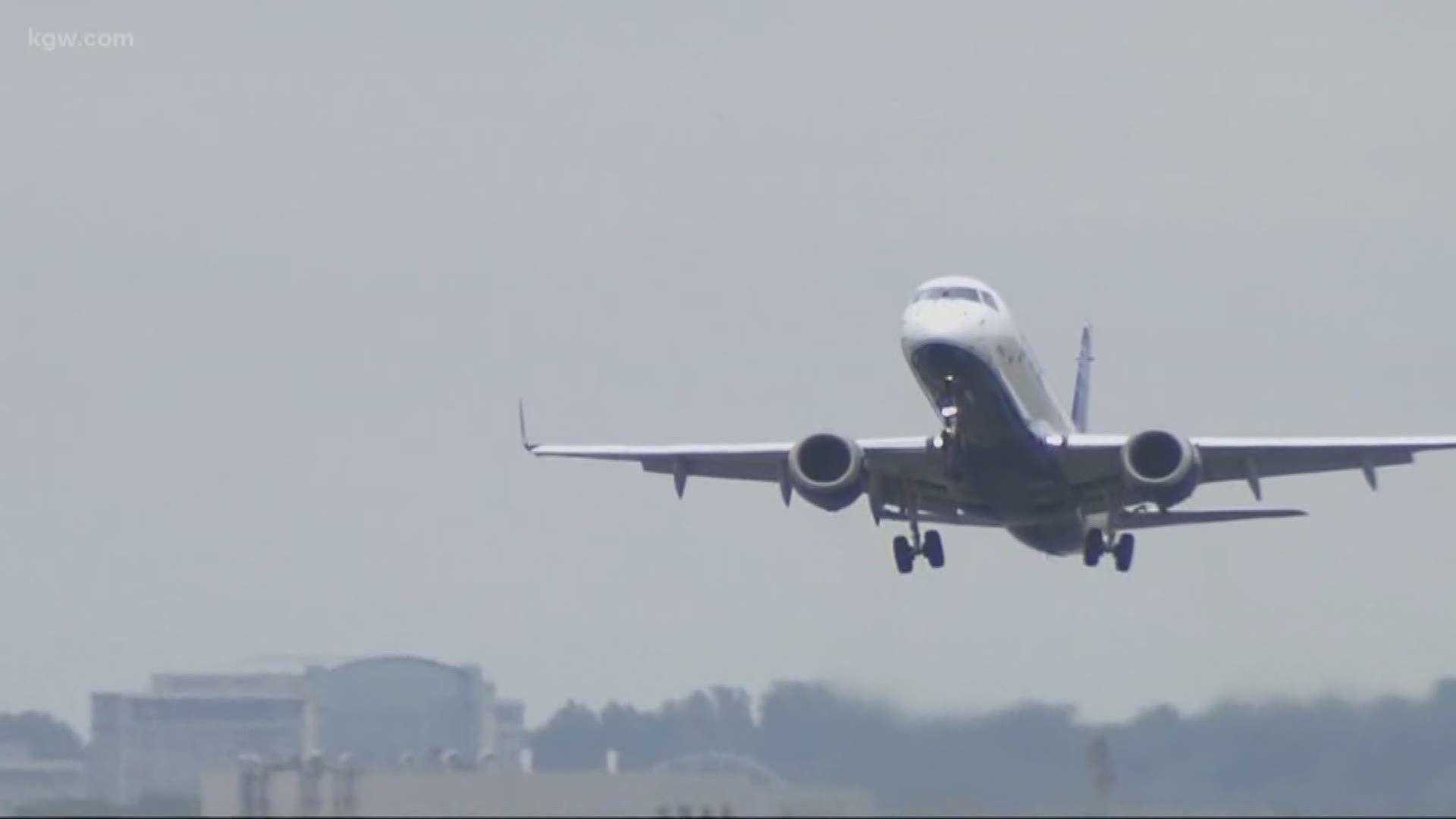 PORTLAND, Ore. — The end of the government shutdown seems to be nowhere in sight, and with many employees of the Federal Aviation Administration (FAA) furloughed, Americans are asking themselves whether it's safe to take a flight.

We wanted to Verify: Is the FAA staffing its inspectors and air traffic controllers during the shutdown?

Our sources are spokespeople with the FAA and representatives with Professional Aviation Safety Specialists, AFL-CIO (PASS).

The FAA adjusted its partial government shutdown staffing in mid-January, recalling thousands of furloughed employees. This was in response to union representatives voicing their concerns about air traffic safety during the shutdown.

Originally, only 216 FAA employees with aviation safety were slated to work during the shutdown. That number grew to 3,113 last week, about half of whom are inspectors.

Air traffic controllers were considered essential from day 1 of the shutdown, and have been working for 31 days without pay.

Sources say FAA employees have not been calling out of work en masse, and remain dedicated to their work.

We can Verify: All of the FAA's air traffic controllers and some of their most essential inspectors are working during the shutdown.

PASS representatives say both furloughed workers and those working without pay are simply ready for the shutdown to end. They say morale is low, and they're not sure when the "breaking point" will occur.

A source explained the National Airspace System as a three-legged stool. One leg is safety operations/inspections by the FAA, another is the FAA's traffic control and tech operations and the third leg are the airlines.

If one of those legs weakens, the entire structure of the National Airspace System could degrade.

And though union representatives and the FAA agree it's perfectly safe to travel right now, the entire system is suffering and will be hurt in the long run if the shutdown doesn't end soon.