Health officials say vitamin E was being used as a cutting agent, added to oil in vaping cartridges as a way to stretch the product. 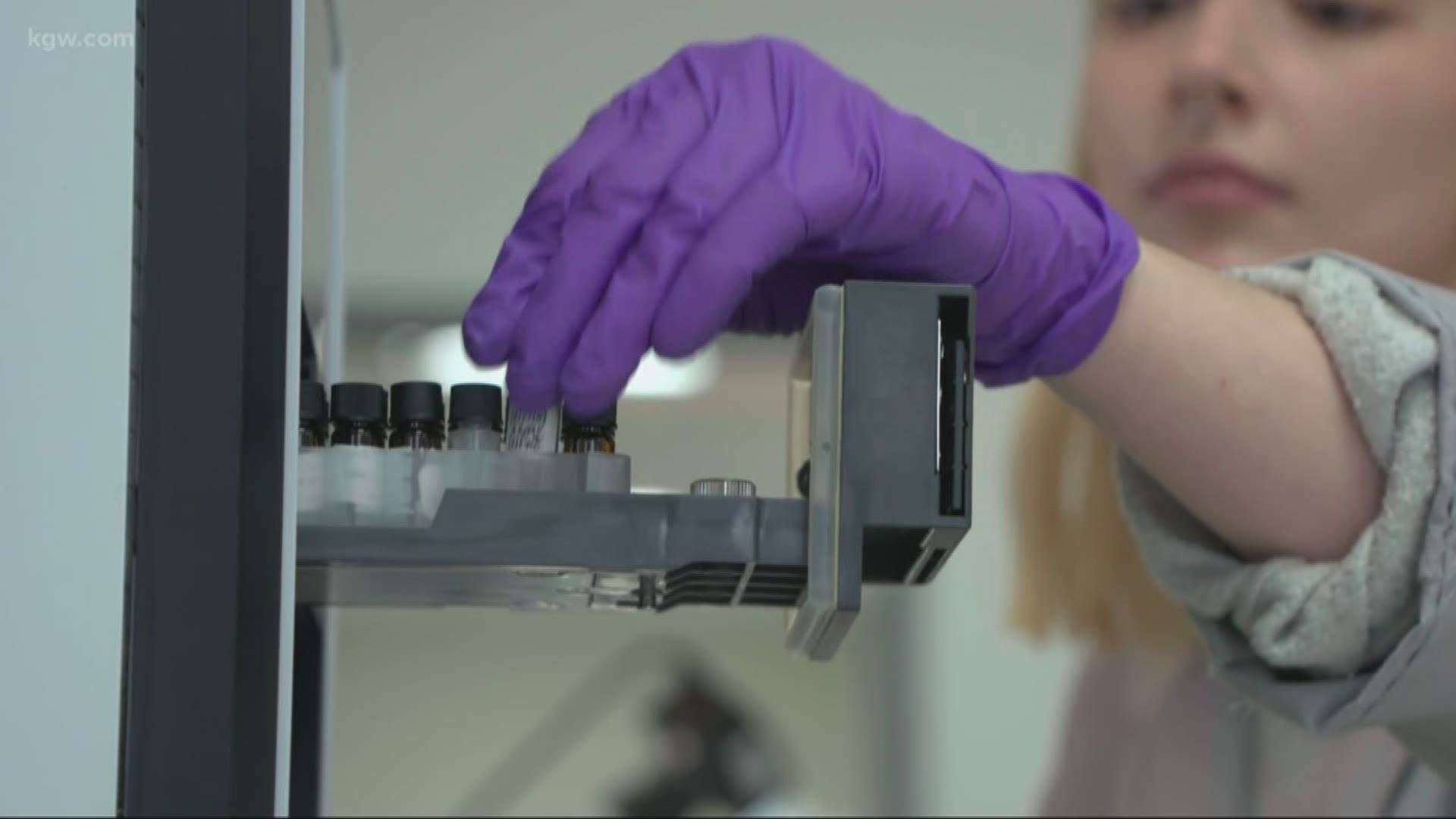 Vitamin E is safe to be ingested or put on the skin, but can be deadly when it's inhaled.

Health officials say vitamin E was being used as a cutting agent, added to oil in vaping cartridges as a way to stretch the product.

But even in states like Oregon where oil is required to be tested, Lightscale Lab Director Bryce Kidd said they weren't searching for vitamin E because no one knew it was being used in the first place.

"You have the potential with the molecule to bind within the lungs, effectively acting as a trash bag within the lungs which would obviously inhibit one from breathing," Kidd said of vitamin E.

Our test of six vaping products bought from dispensaries and tobacco shops in Portland did not find any Vitamin E. One product, a CBD cartridge bought at a tobacco shop, contained lead, 800 times the standard set by California.

The CDC isn't ruling out other ingredients to the outbreak.