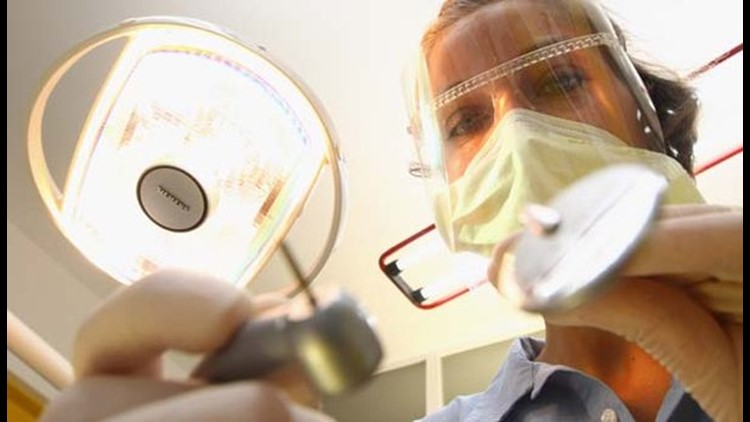 VANCOUVER, Wash. — The Washington State Department of Health is investigating a report of a 64-year-old woman who died after having a root canal treatment in Vancouver.

The Columbian reports on Sept. 3, Cynthia Pheil received a root canal from Wright & Beatty Endodontics and about 30 minutes into the procedure, an employee noticed she was unresponsive.

Pheil was taken to a hospital where she died Sept. 6.

Graham says she can't discuss or confirm details of the case while it is under investigation because that could jeopardize the investigation.