‘I don't regret it’: Vancouver man banned after viral video shows him jumping off 11th deck of cruise ship 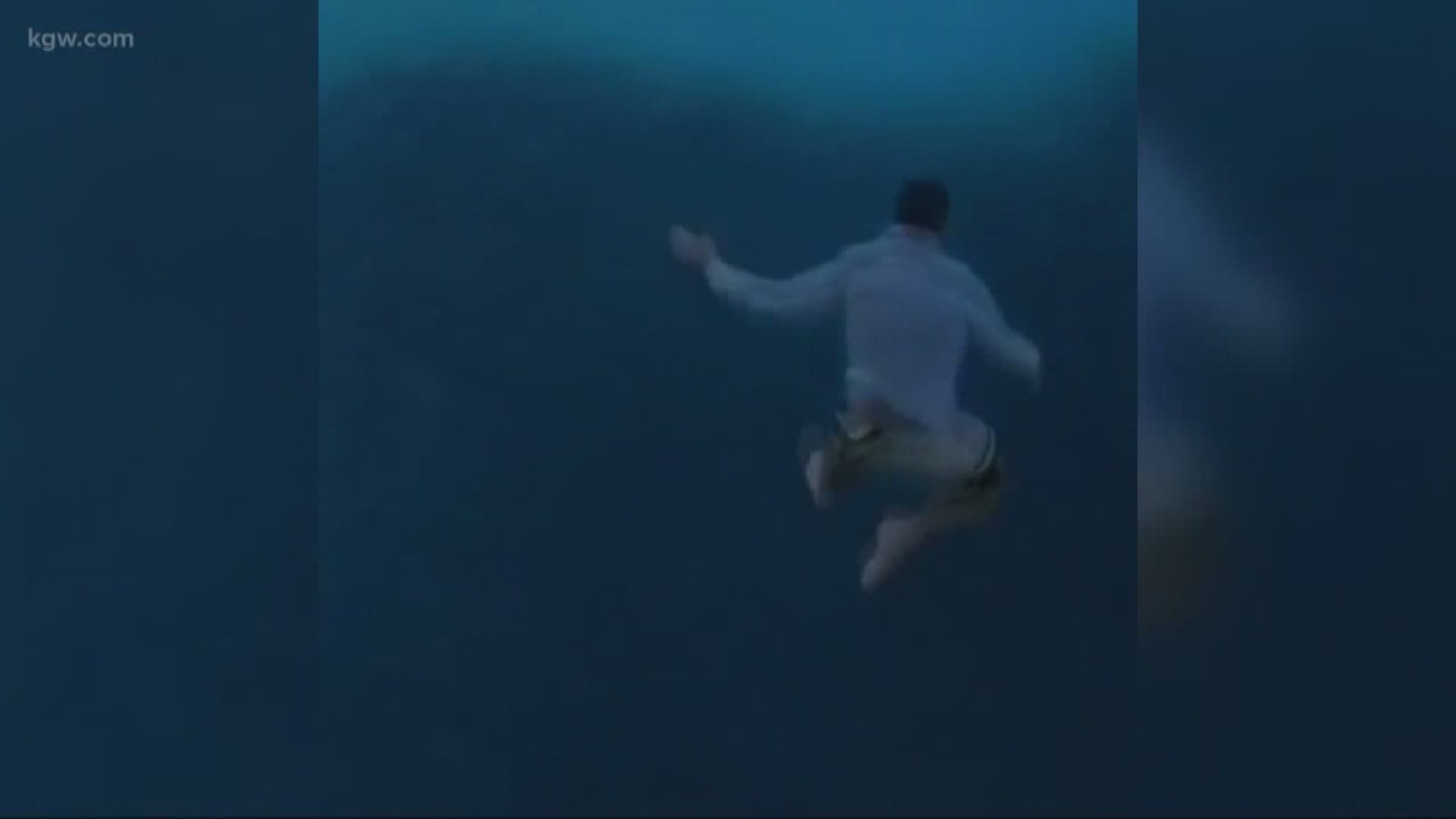 VANCOUVER, Wash. — A 27-year-old man and his friends have been banned from Royal Caribbean after he jumped off one of the cruise line's ships in Nassau, the capital of the Bahamas.

Nick Naydev, of Vancouver, Wash., posted footage which shows him leaping off his 11th-floor room's balcony on the Symphony of the Seas vessel.

"It was right in the morning, I woke up. Saw my friends on the balcony. I said, 'Hey, I'm going to jump off.' Everybody cheered me on. I'm like, 'Alright, I'm doing it.' Next thing I know I'm just jumping off," Naydev said. 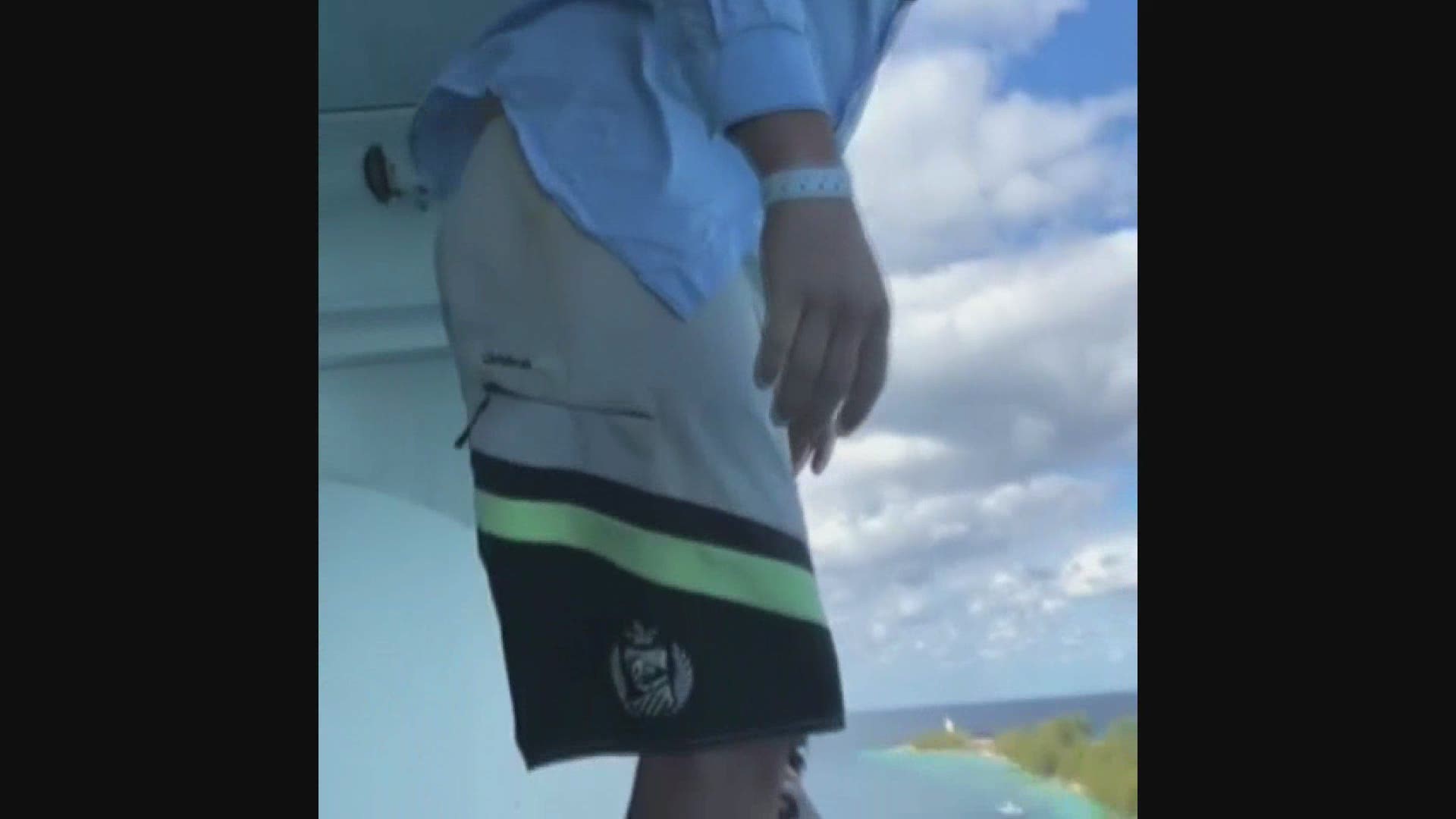 What came next was viral fame, something he never saw coming.

He also didn't know the water he jumped in is usually shark infested.

"The reason why is because when those boats dock, they usually dump all their excess food and stuff like that," Naydev explained. "So, the sharks are just out there just feeding on the food."

Naydev said police spoke with him and his friends, but officers found the whole situation amusing and didn't press any immediate charges.

However, he might not be out of the woods yet.

In a statement, Royal Caribbean said, "This was stupid and reckless behavior, and he and his companions have been banned from ever sailing with us again,” a spokesperson said. “We are exploring legal action.”

Naydev said the pain after the jump was so bad he could barely sleep, and he had trouble walking for three days.

"I hope I don't inspire anybody to do this because it is very dangerous. I mean, don't think this is a joke. The last thing I want to do is feel responsible that because of me I inspired somebody to do this," Naydev said.