Vancouver girl who was born deaf wins a trip to Europe

8-year-old Kenzi Cayton won a trip to Europe after entering a contest in which she presented an idea for an invention that would improve the lives of deaf people. 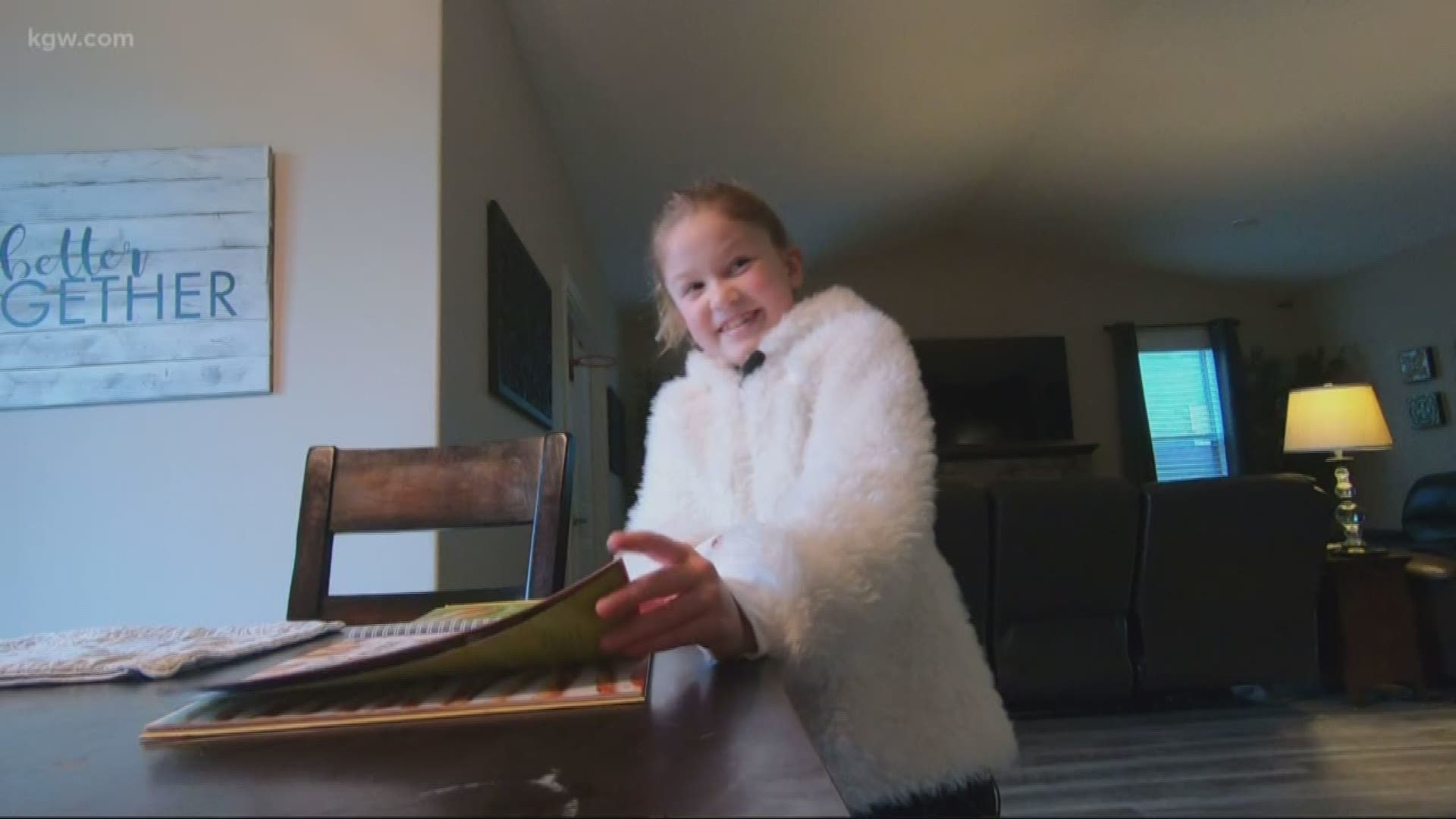 VANCOUVER, Wash. — A Vancouver girl who was born deaf is looking to change the world. She has a cool idea that she hopes will become reality.

It's because of that idea that she and her family get to take a trip to Europe this summer.

At 8 years old, Kenzi Cayton is into things you might expect.

She’s a Girl Scout, she loves the Trail Blazers and she is super into baking.

But there is one thing that sets her apart from other kids at her school in Vancouver. Kenzi was born profoundly deaf.

"It was hard to accept at first," said Kenzi’s mom, Kelli.

Kenzi had her first cochlear implant when she was just 1, then got her second implant in 2017.

1 / 4
Kelli Cayton
Kenzi Cayton, 8, of Vancouver, was born deaf. She recently won a trip to Europe after she entered a contest in which she presented an idea that would help improve the lives of deaf people.

Just a few years later, she's thinking up ways to try to make life easier for other kids like her.

She made a video and entered a contest put on by MED-EL, her implant manufacturer. Her directive was to invent something that would make implants better or improve the lives of deaf people.

"My invention was to create a cochlear implant that has the ability to automatically change skins or designs to anything I want just by clicking a button in an app," Kenzi said.

"It really highlighted her creativity and just her artistic flair," said her mom, Kelli.

Kenzi's idea was a winner. This summer she gets to go to Austria to visit her implant manufacturer's headquarters. There, she'll meet the scientists behind the technology, along with the other children from the around the world whose ideas also won.

"This experience has really taught her to dream big," Kelli said.

One of Kenzi's goals is to help other kids like her.

"Believe in yourself and be proud of who are," she said.

More than 200 kids from around the world participated in the contest. Kenzi is one of the 12 global winners who were chosen to take a trip to Europe. They didn't have to make any prototypes, but they'll pitch their invention ideas in person to the implant's maker. 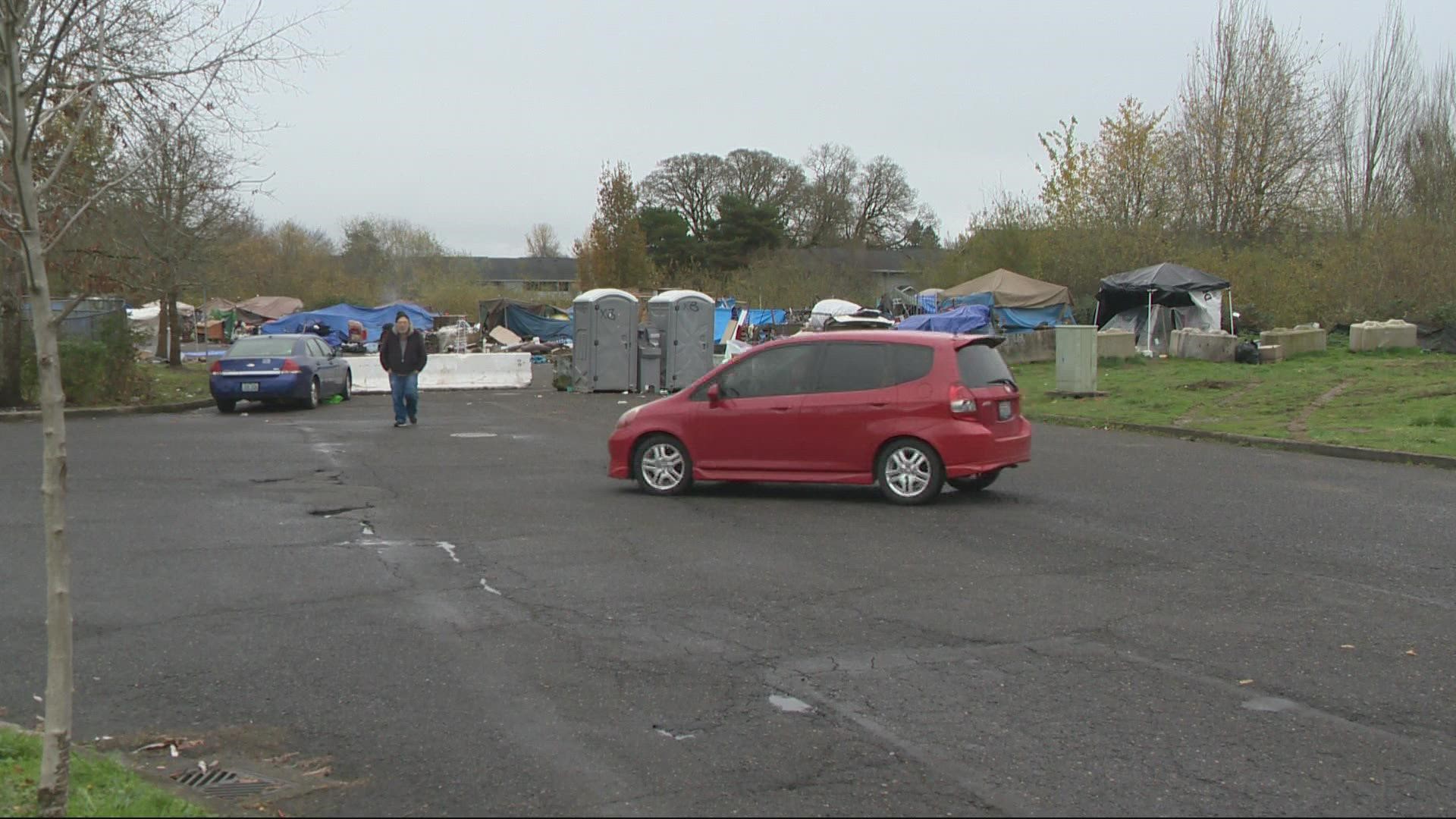