'All we can do is try': Vancouver moves ahead on 'supportive campsites' for houseless community

The three city-funded campsites will be spread across Vancouver and include bathroom and laundry facilities. 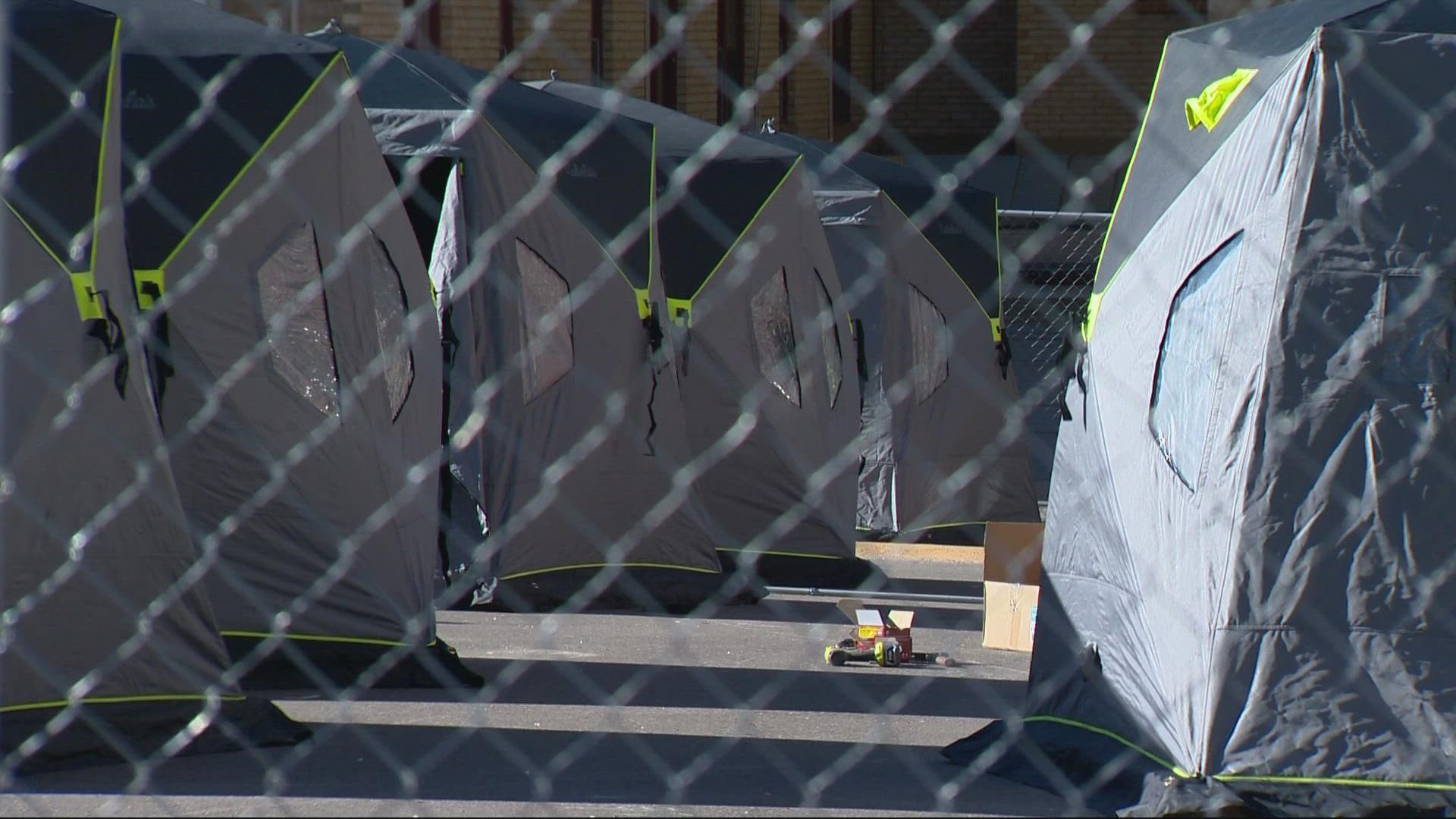 VANCOUVER, Wash. — Vancouver city leaders are moving ahead with plans to create what they call "supportive campsites" for their houseless community.

On Monday, Vancouver City Council expressed support for the pilot project during a workshop. Each fenced-in supportive campsite will have room for 40 city-issued tents and platforms. They will have bathroom and shower facilities, a place to do laundry, trash service and an on-site operator.

Advocates estimate Vancouver’s houseless population is somewhere between 500 and 600 people. It’s a fraction of what bigger cities including Portland are seeing now, a fact that in some ways is driving the city’s urgency to address it.

“I think that's why it's badly needed now, to attempt to avoid getting into this space of point of no return,” said Jamie Spinelli, homeless response coordinator for the City of Vancouver. “We're looking to try to bring some order to what is currently a lot of disorder to make it safer and more sanitary for everyone.”

Vancouver is modeling the temporary, two-to-three-year program after other sanctioned campsites like Denver's Safe Outdoor Spaces camping program. Vancouver resident Joseph Elliot likes what the city is trying to do.

“It could really change what people think as far as what we associate with ‘homeless,’” said Elliott. “It's not necessarily people who want to live in a dirty environment, it's a lot of people who don't have the resources to make things clean.”

Vancouver is starting with three supportive campsites this year, with the possibility of more in 2022. The city hasn't picked the sites yet but is looking at city-owned property first, not including parks. City leaders are hoping for spots near public transit and far from waterways and green spaces.

“Some of the concerns that have pretty consistently come forward from the community have been environmental,” said Spinelli. “The hope is these sites are going to help clean up those spaces a bit, reduce risk of fire out in the woods.”

Spinelli doesn't think the supportive campsites will necessarily solve homelessness in the city. But she thinks of the 25 people a year who die while living on the streets of Vancouver, and it fuels her efforts.

“It's just like man, another one we didn't get to in time,” said Spinelli. “All we can do is try.”