'COVID was the final nail in the coffin': Vancouver Pizza Company to close for good

After 28 years in business, the Uptown Village restaurant is set to close December 31. 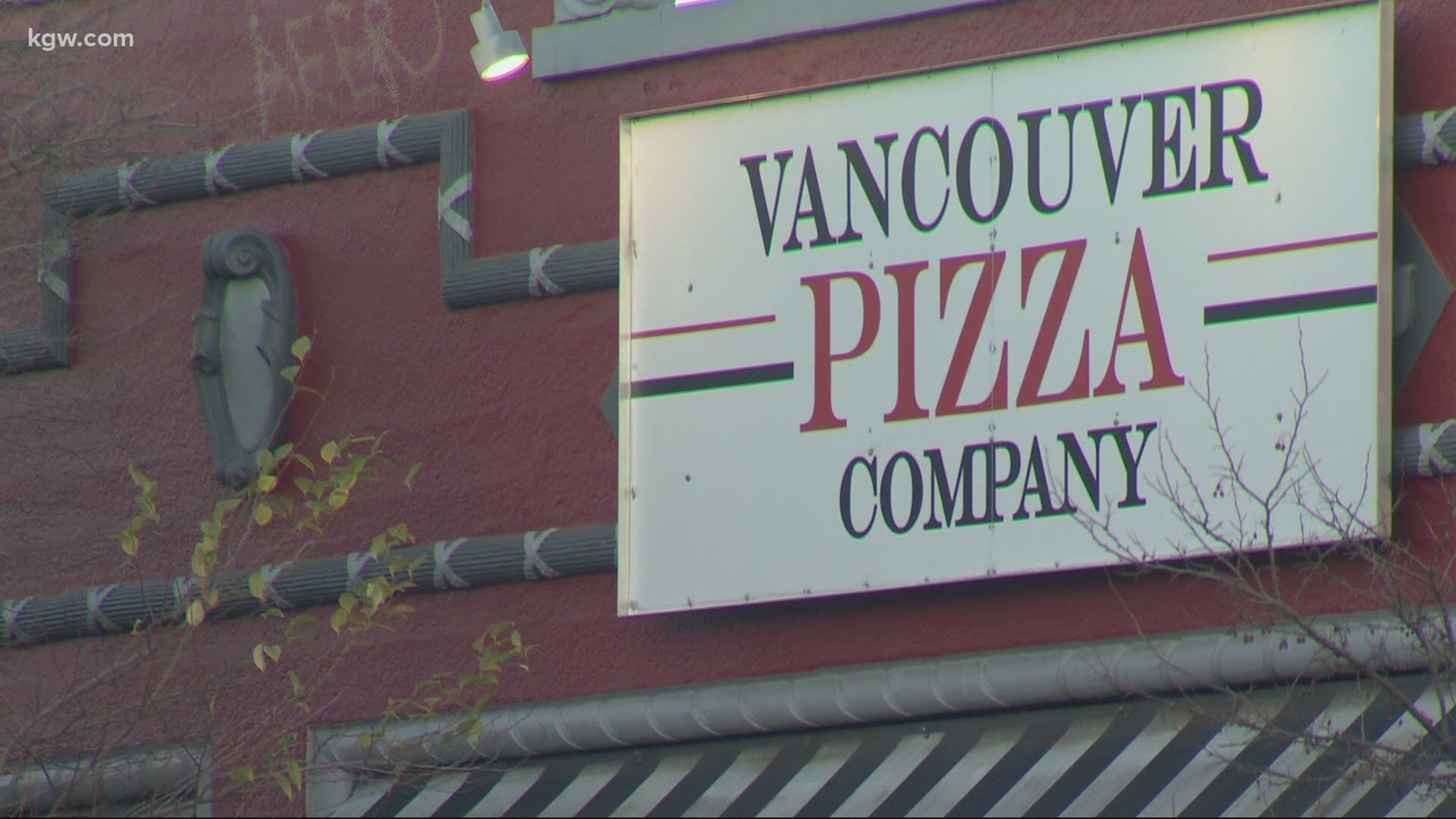 Cliff McMillen and his wife Karen have owned Vancouver Pizza Company for nearly 21 of the 28 years it’s been open. They said struggles brought on by COVID-19 restrictions played a part in their decision. They will close the restaurant for the last time on December 31 or sooner if they run out of food.

“When the dining room was closed March 14, it made it that much tougher,” said Cliff McMillen. “So that was the beginning of the end.”

McMillen said other factors played a role in their decision to close including the rising minimum wage, the death of a beloved staff member and increased parking issues.

“COVID was the final nail in the coffin,” he said.

“Too little too late,” said McMillen, who hopes the relief will make a difference for other small businesses on the brink of closing.

Many longtime customers dropped by to order one last pizza and reminisce.

“People would come from across the county to eat pizza here,” said customer Christina Russell. “So you know it was good.”

“My husband and I went on our first date came here for dinner after a movie,” recalled Gammell. “We're going to miss it because it was part of us growing as a couple and through our lives. We're just sad.”

McMillen said rather than retire, he and his wife plan to pursue work in an industry they’re still deciding on. They also plan to spend more time with their family. When the last pizza comes off the line, he said it will be with immeasurable gratitude for their staff, customers and the community’s support.