A rebuilt pipe organ will get a big play from a well known musician at a weekend free concert. 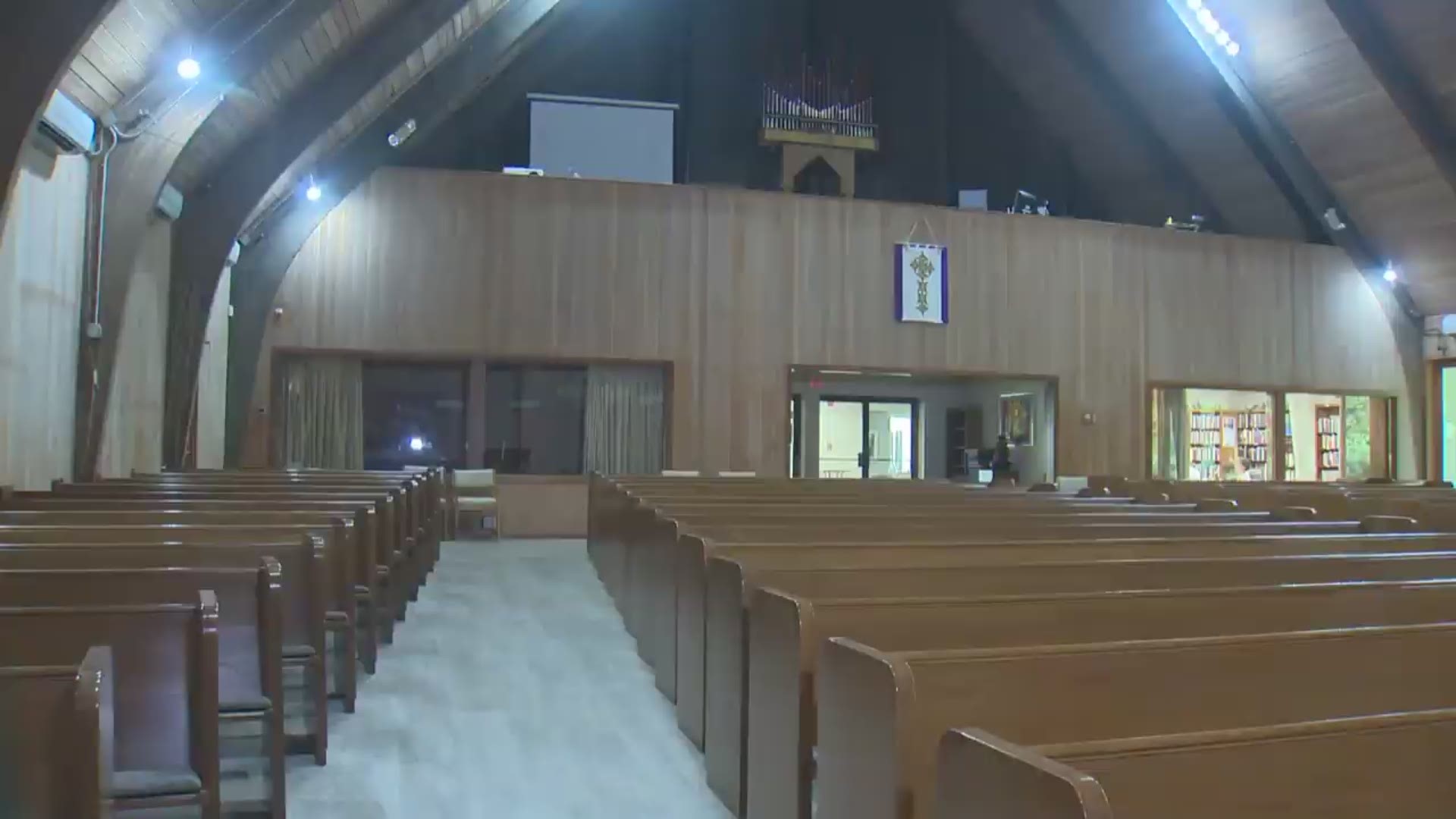 VANCOUVER, Wash. — They say music is good for the soul. And at Vancouver First Presbyterian Church, the music coming from the pipe organ should help with that. Some 2,500 pipes are playing better than ever. A $140,000 rebuild of the 1983 Van Zoeren organ is part of a $500,000 makeover of the church sanctuary.

And on Sunday afternoon, the church will hold a re-dedication recital, performed by a man who is a locally and internationally renowned musician and performer. Jonas Nordwall has been playing the organ since he was a boy, and decades later it is still his passion.

Nordwall describes each pipe on an organ as having a singer's voice, "And the articulation has to be created by shaping that mouth and controlling the amount of airflow through it and everything else. It’s a lot of science, it really is.

The science behind this organ just got a major upgrade, thanks in large part to Jonas' son, Chris. Chris is an accomplished organist himself. And a pipe organ re-builder. The pipes themselves were in pretty good shape; Rose City Organ Builders refurbished and replaced some. But they all had to come out, to install other new equipment.

"The sound that it makes is all analogue, it’s all natural. But how it makes that sound is controlled by a digital system,"said Chris Nordwall.

That digital system, and most other controls and connections, along with a few pipes, have now been replaced. That, along removal of carpet and the addition of wood floors in the sanctuary, make for a much better sound.

"It really takes the room to make the organ come alive so it’s sort of like now that this (organ) has a new brain it has a new playground to make that sound happen and dance around," said Chris Nordwall.

And this weekend, Jonas Nordwall will make the sound dance around, playing everything from classical to transcription, to ragtime, on an organ he was involved with installing and playing 36 years ago.

"It’s really been a pleasure to come back and revisit the instrument and of course since it was my son’s company that did the work that added a little something extra special to it," said Jonas Nordwall.

The concert is free and open to the public on Sunday, September 15th at 3pm. First Presbyterian Church Vancouver is located at 4300 Main Street.