'This is hot-hot': Neighbors cope with record-breaking heat, many without air conditioning 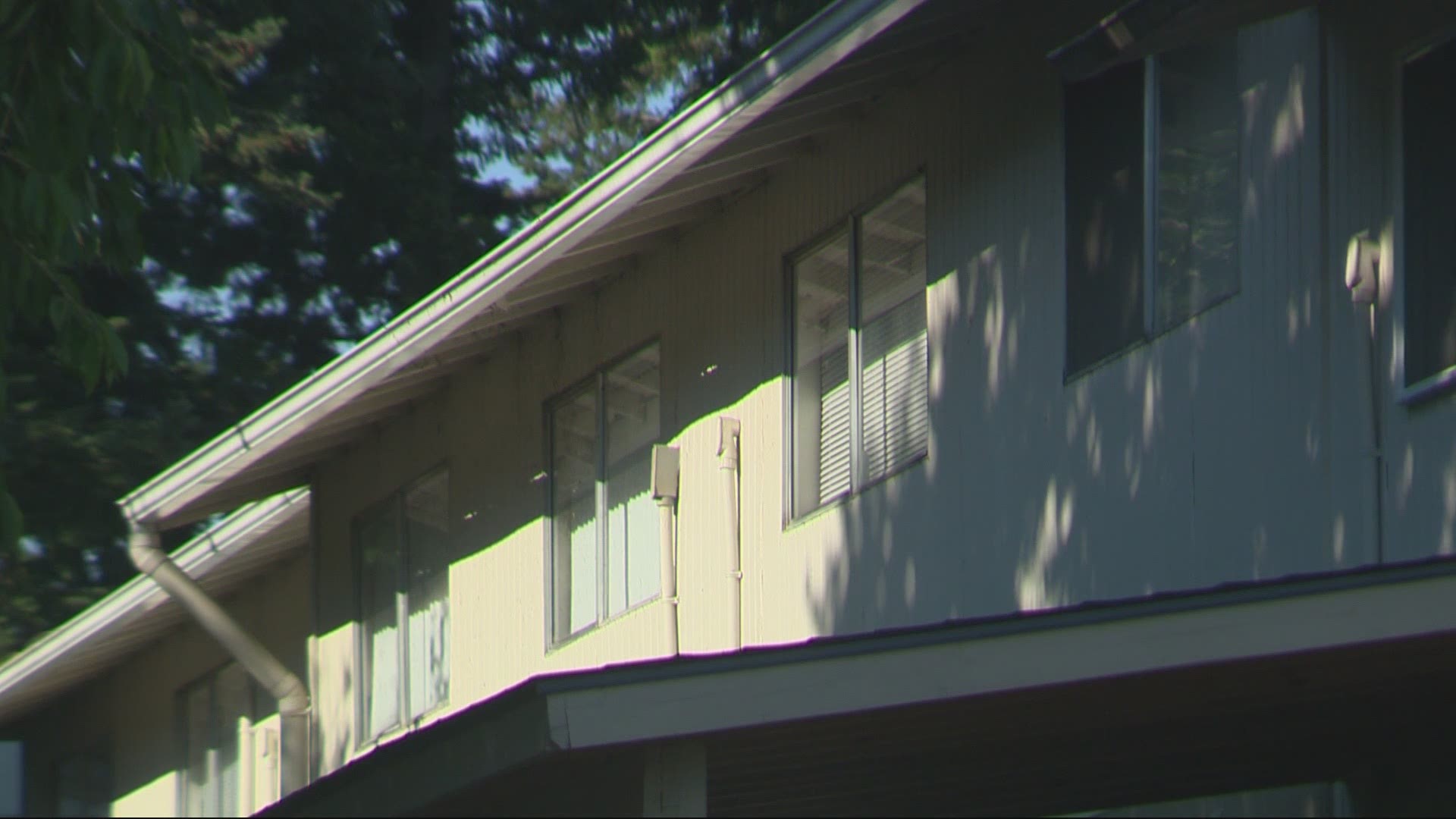 VANCOUVER, Wash. — Monday night's break from the heat was hard-earned across the Portland metro area. To relish temperatures in the low 80s, people had to first withstand 116 degrees of miserable, record-breaking heat.

A lot of homes don't have air conditioners, including Fran Wong’s Vancouver apartment. The heat drove her to find creative ways to stay cool.

“I said, ‘This is it, I'm getting a watermelon!’ And I stuck it in the freezer,” said Wong.

Wong also kept her doors, windows and curtains shut during the day. Opening them brought the opposite of relief since even a light breeze blew hot air around like a hair dryer. Without air conditioning, Wong and others focused on what they did have—cold showers, plenty of drinking water and whatever else could offer relief.

The heat forced a lot of businesses to close, even Tropical Sno, a popular shaved ice stand in Vancouver.

“We were hoping to come and get some good shaved ice!” said Jordan Porter, 15. “And well, we're kinda bummed that it's closed.”

The temperatures gauge in Porter’s car quickly reminded everyone why.

Others, including Vancouver resident, Anita, found relief in local rivers.

“It's hard!” said Anita. “It's hard to stay hydrated and everything. My lungs felt like they were burning earlier, just walking… it was horrible.”

As the sun set, there was promise of relief. Temperatures dipped into the low 80s which called for praise by neighbors, including Wong.

“Everybody's got their windows open with their fans going and sitting outside,” said Wong. “They say it's hot, but this is hot-hot.”