Details of exactly what happened are not clear, but the family believes Tom Dyehouse was trying to help his oldest son, Graeme, when things took a tragic turn. 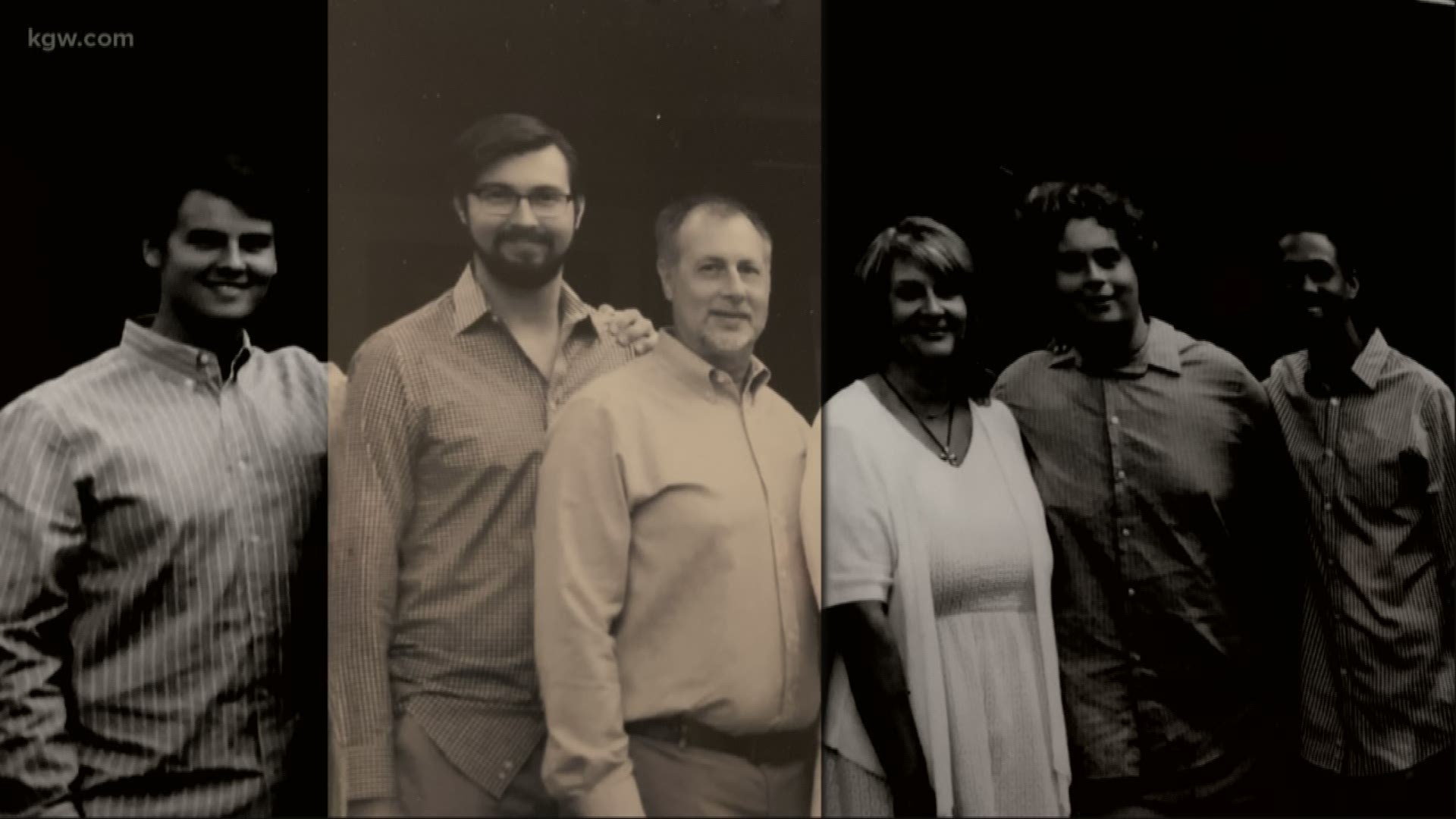 Dyehouse, his wife Cheryl, and their four adult sons were all on the trip.

“They were each other's best friends,” said Tom Dyehouse’s sister Karyn Dyehouse. “I mean this family was so close and so tight.”

Karyn said her brother loved his family and loved helping his community as a doctor at the Family Wellness Center in Vancouver.

“I can tell you he was a wonderful physician” Karyn explained. “I can't imagine, the community has lost just a wonderful doctor because, I know, being a doctor myself, how wonderful he was.”

Tom and his family took a scuba diving tour to Gordo Banks on Saturday. The website for the tour said it is an advanced dive and because of the depth, “there are frequent changes in current and visibility.”

Karyn and Tom’s brother, Bob Dyehouse, both said Tom was an experienced scuba driver and had taken his sons scuba diving in the past. But this trip was the first time the entire family got to scuba dive together.

Details of exactly what happened are not clear, but the family believes Tom was trying to help Graeme, his oldest son, when things took a tragic turn.

The two somehow got separated from the group. Search and rescuer crews were called in, hoping to find them alive. Sadly though, a day later, technical divers found both Tom and Graeme dead underwater.

“There's some thought that the son got in trouble and Tom, his dad, went after him to help and then they both succumbed, and that there was a third son who tried to go down as well. But he came back, and of course he lives with that thought of he tried, but couldn't save them,” Karyn explained.

The family is now making arrangements to come back to Vancouver. When they return, they are asking for support and compassion as they deal with this incredible loss.

“We wanted to speak on his behalf and what a wonderful man he was, what a wonderful family he’s raised, and please, for the community to reach out to Cheryl and these boys and wrap their arms around them and know that they’re going to need their support,” Karyn said.

She said both Tom and Graeme will be greatly missed.

“He was a courageous and positive spirit and, you know, somebody who sought adventure and lived life to the max,” said Bob Dyehouse about his brother Tom.

Legacy Health responded to the accident with a statement:

We have just learned that Dr. Tom Dyehouse recently died in a scuba diving accident in Mexico. We do not have many details at this time, but we have been told this accident also took the life of his son, Graeme.

Dr. Dyehouse was the medical director for Legacy Medical Group (LMG) Family Wellness. He had been with the clinic for over 16 years prior to the recent transition to become part of LMG. We know he was beloved by patients, peers, and staff, so this loss will be deeply felt. Our thoughts and prayers are with Dr. Dyehouse’s family and friends.

We are currently working through a transition plan to provide care for all of his patients.