More than 20 young people are arguing their constitutional rights are being violated by the government's lack of response to climate change. 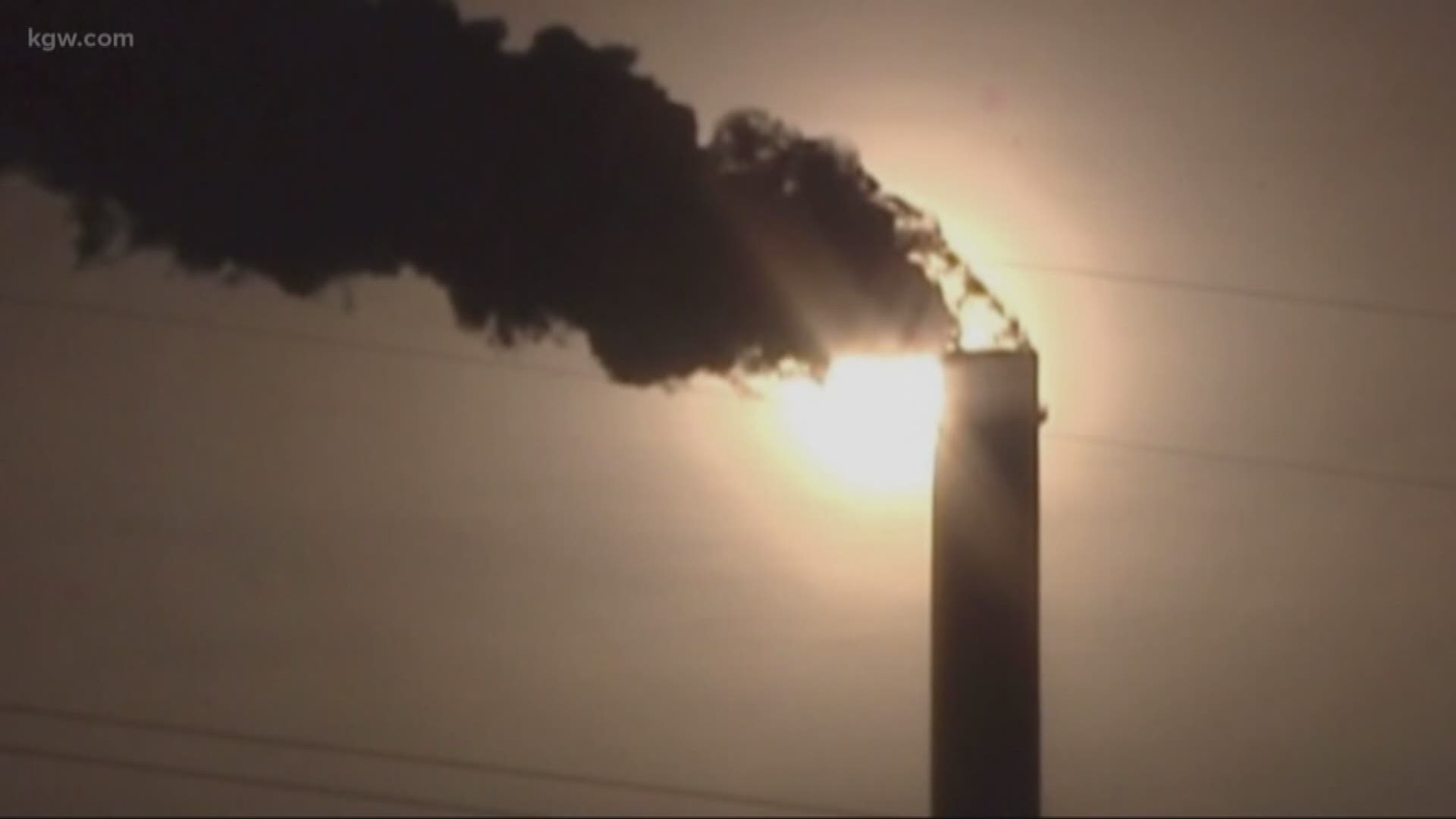 PORTLAND, Ore. — Both sides of the long-running federal lawsuit over climate change made their arguments during a hearing Tuesday in Portland.

A three-judge panel from the Ninth Circuit Court of Appeals heard arguments from lawyers representing the government on one side, and 21 young people on the other.

A lawyer for the young people argued their constitutional rights to life, liberty and property are being violated by the government's lack of response to climate change. The lawsuit asks the courts to declare federal energy policy that contributes to global warming unconstitutional.

One of the plaintiffs is 19-year-old Nathan Baring from Alaska.

“Part of the role of being an active citizen in a democracy is you have to be willing to step up when the government won't protect your rights,” he said before Tuesday's hearing.

Baring first got involved in environmental issues six years ago when he was 13.

“I think it makes our case a lot more compelling when it's young people that haven’t really had such a monetary role or a political role in our society yet are already willing to step up to the plate to do this,” he said as he prepared for the hearing in Portland.

The arguments before the court of appeals is not the beginning of the trial. But they are very important motions that could decide whether the trial even happens.

The government wants the appeals court to overturn two sets of earlier losses. They've tried to get the case dismissed twice and lost, and they've asked a judge to rule them the outright winner and lost. Government lawyers will try to convince the appellate panel why those rulings were wrong.

If they prevail, the case is likely over.

On the other side, the lawyer for the plaintiffs wants immediate action in a case that's already taken more than four years.

If the panel decides the lawsuit can move forward, it would go before the federal court in Eugene.

The judges are not expected to make a decision Tuesday and could take months to release their ruling. Either way, it is likely the case will be appealed to the Supreme Court.

The Associated Press contributed to this story.