Members of Evangel World Prayer Conference Center were supposed to return home, but flight bans have kept them in Israel. 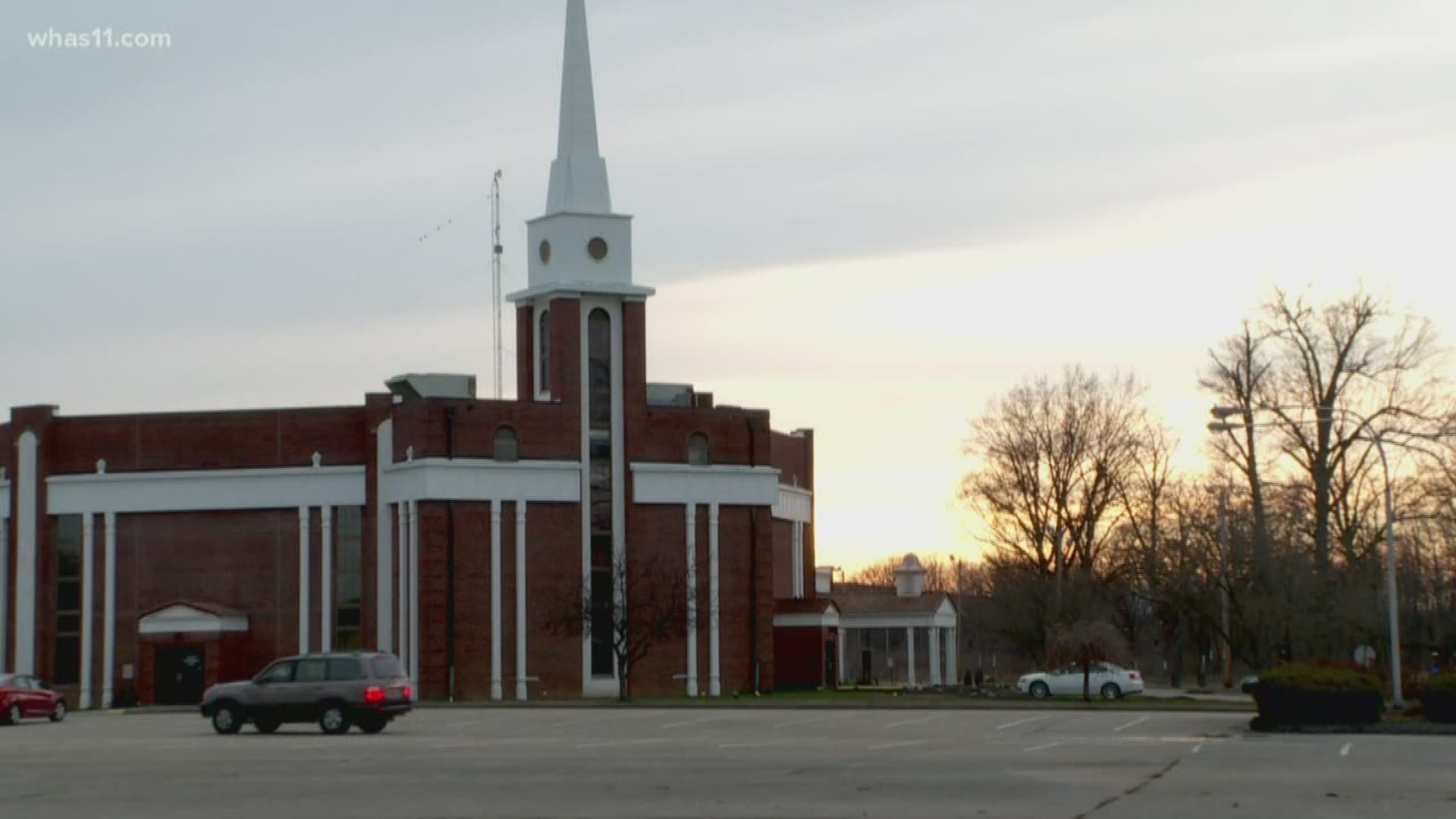 Members of the Evangel World Prayer Center travel with Pastor Dr. Bob Rodgers to Israel every year, but they did not know if they would make it home when planned due to the virus.

"A lot of these people, it's been something their whole life they've wanted to come to Israel," Rodgers said.

By phone Wednesday afternoon, Rodgers said the group was set to fly from Tel Aviv to Rome Wednesday morning. Due to the virus, though, flights are blocked into Italy.

Rodgers said another part of their tour group was able to re-route with Delta Airlines to make it back to the U.S. but United would not help.

"United says you have to get here if you want us to honor your ticket," he said. "And it's disappointing because American Airlines are helping some of their people, and so is Delta, but not United and we paid for the ticket."

Rodgers said United Airlines refused to help re-route the flights for the group. Instead, he said the airline originally said they would need to buy new tickets to fly from Israel to another country and then from there to Rome or the U.S.

New tickets out of Israel, Rodgers said, could cost up to $1,700. With the global spread of the virus, they also worried they could get quarantined.

"Most of the folks that go on this tour are taking vacation time from work in order to go. Some of them I know, one couple in particular, has school age children," Kevin McKnight, the associate pastor of Evangel World Prayer Center, said.

WHAS11 did contact United Airlines for comment after McKnight reached out, and United said it would need more information. McKnight said United told the group stuck in Tel Aviv it would provide free passage overnight, though they are not sure exactly what time they would return.

"I think if they stay past Friday it wont be good. Right now the morale is good but I just have to get them home," Rodgers said. "You can't leave people stranded across these countries. They need to get home, especially when there's sickness breaking out."

RELATED: This interactive map shows all reported coronavirus cases in the world