Eric Burger and Moe formed an uncanny, heartwarming bond after a death in the family. The Burger's made the foster pet adoption official on New Year's Eve. 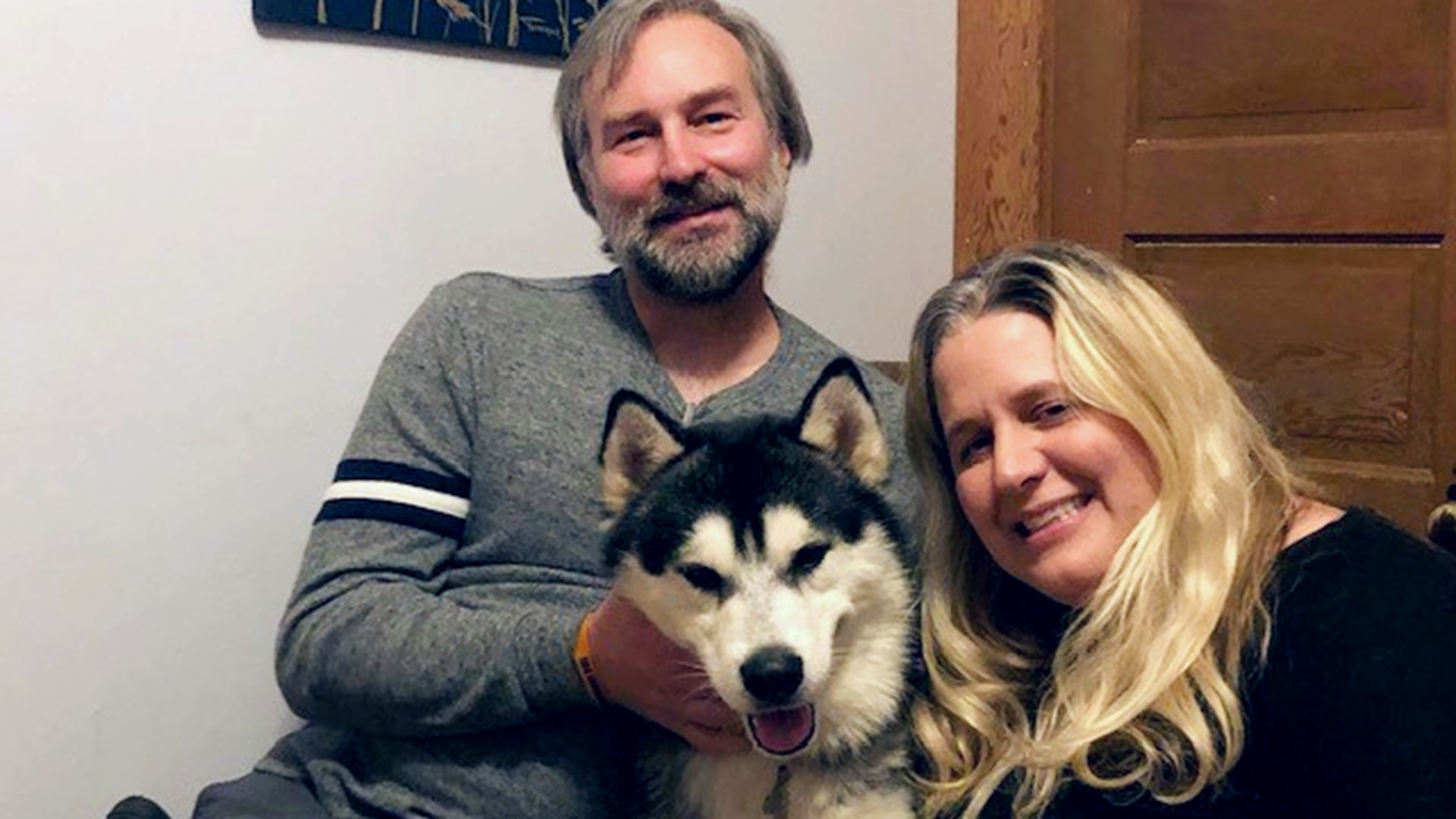 PORTLAND, Ore. — Some say a dog really is man's best friend. This sentiment rings true for the Burger family after fostering a 2-year-old Siberian Husky who quickly became a constant companion when the Burger's needed him most.

Eric and Erica Burger were dealing with the hard news of Eric's father being diagnosed with terminal cancer.

It was at that time Erica thought it might help to foster a dog in need. The two started fostering cats and kittens in 2017. Erica grew up on a farm and she got to see animals being born all the time and she didn't want her kids to miss out on that experience.

She says it's been so much fun over years fostering but they always knew those animals were temporary guests in their home.

As soon as Moe and Eric met, the two formed a special bond. Eric was processing his grief while Moe was recovering from two surgeries to help with his mobility. Eric said there were days Moe didn't want to go on walks, yet the two persevered together.

"We were out on a walk when I got the news my dad had entered his final phase. We spent that afternoon together walking and through all that mourning process, he was my constant companion," Eric said. "The love of an animal is unconditional."

“They really healed together,” said Erica.

Eric and Erica also have two boys Aiden and Ethan who have grown close with the dog too on their family adventures while outdoor hiking.

The family made the pet adoption official on New Year's Eve through the Oregon Humane Society.

The family is looking forward to ringing in 2021 planning trips of where they want to take Moe for their next adventure together, including the beach.

Here's to celebrating a little hope in a year filled with hardships and challenges for many people; the Burger's hope their story is a kind reminder of how animals can help us all heal during difficult times.