Vancouver Police believe two people are responsible for both burglaries; the stores have put up a reward for information about the suspects 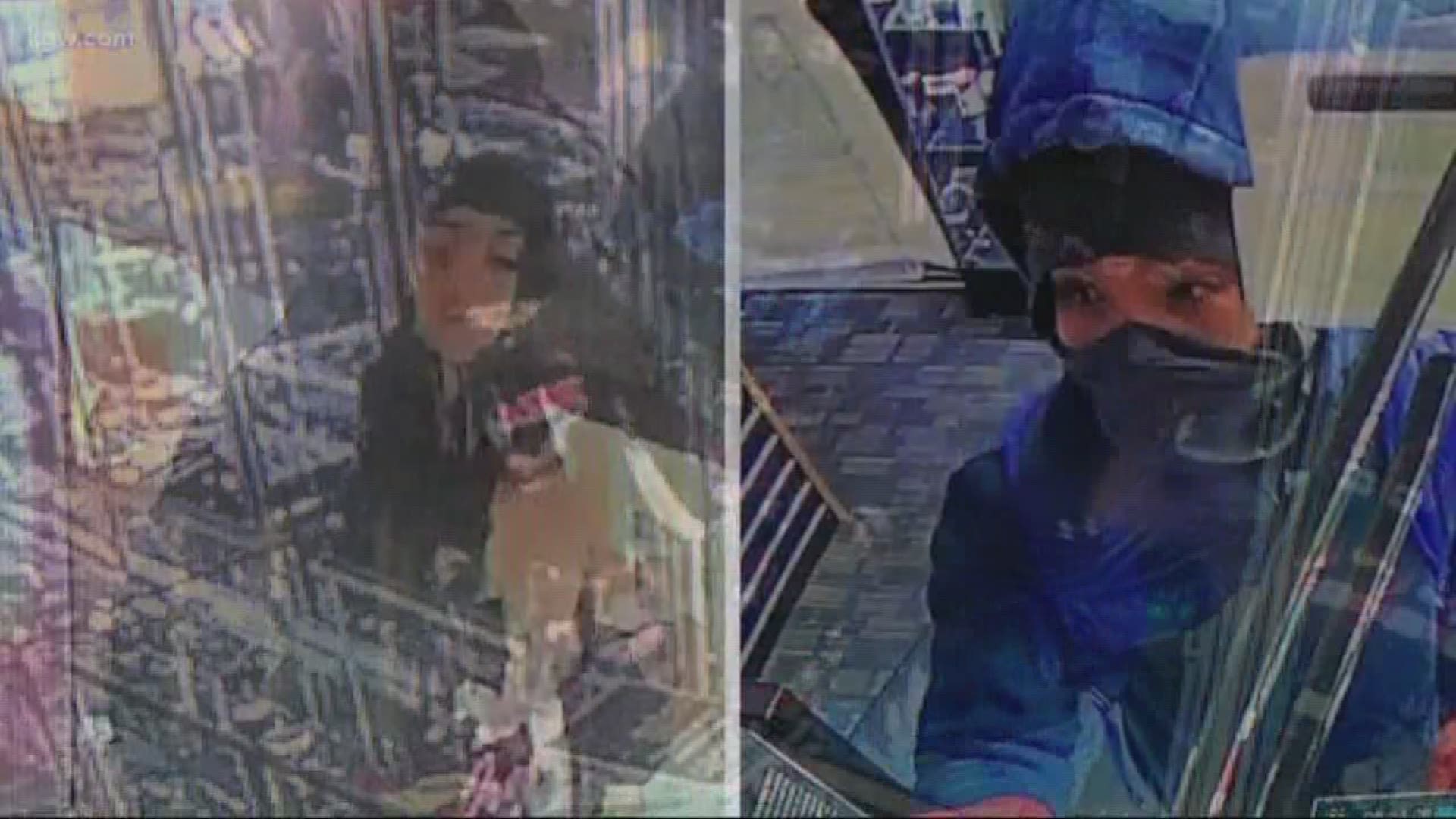 The pair hit the Main Street Marijuana dispensary, 2314 Main St., Vancouver, as well as the New Vansterdam dispensary a couple of miles away at 6515 E. Mill Plain Boulevard, police said.

“They were only inside about 20 seconds," he said. "The alarm was blaring and there are neighbors nearby. They didn’t get away with much.”

One of the pair is tall, the other much shorter. Vancouver Police say the shorter of the two could be a man or woman.

The dispensaries are offering a $5,000 reward for information that leads to an arrest and conviction.