Police say the crash occurred after another vehicle experienced a steering malfunction. 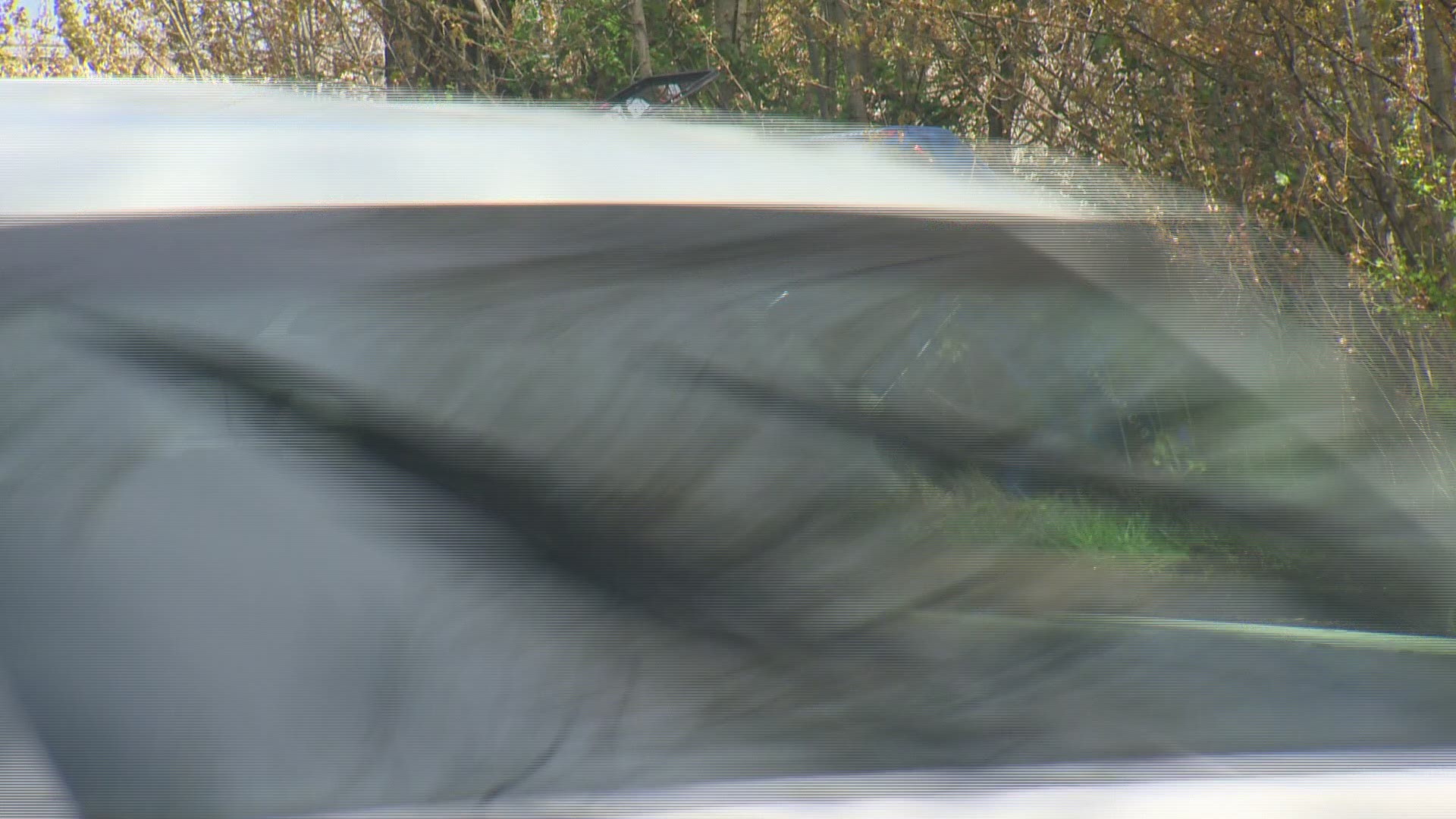 PORTLAND, Ore. – Two people were injured in a two-vehicle crash Tuesday afternoon that caused a TriMet LIFT bus to leave the road and roll onto its side.

The LIFT bus, which is part of TriMet's paratransit service, was northbound on Southeast McLoughlin Boulevard, just south of Harold Street, when the crash occurred at around 12:20 p.m.

Portland police said the driver of the other vehicle, a Honda Element, said they experienced a mechanical issue with the vehicle’s steering system. During the malfunction, the Element crashed into a barrier and caused the bus to crash, police said.

Three people, the driver and two occupants, were in the bus at the time of the crash. Police said the two passengers were hospitalized with what they believe were non-trauma injuries.

The driver of the Element was not injured and was cooperating with investigators.

One northbound lane of Southeast McLoughlin Boulevard is expected to remain closed for hours as police investigate and crews clean up the area.

Anyone with information about the crash is asked to call the police non-emergency line at 503-823-3333.