Two people were injured in a stabbing at DV8 Lounge on Southeast Powell Boulevard. 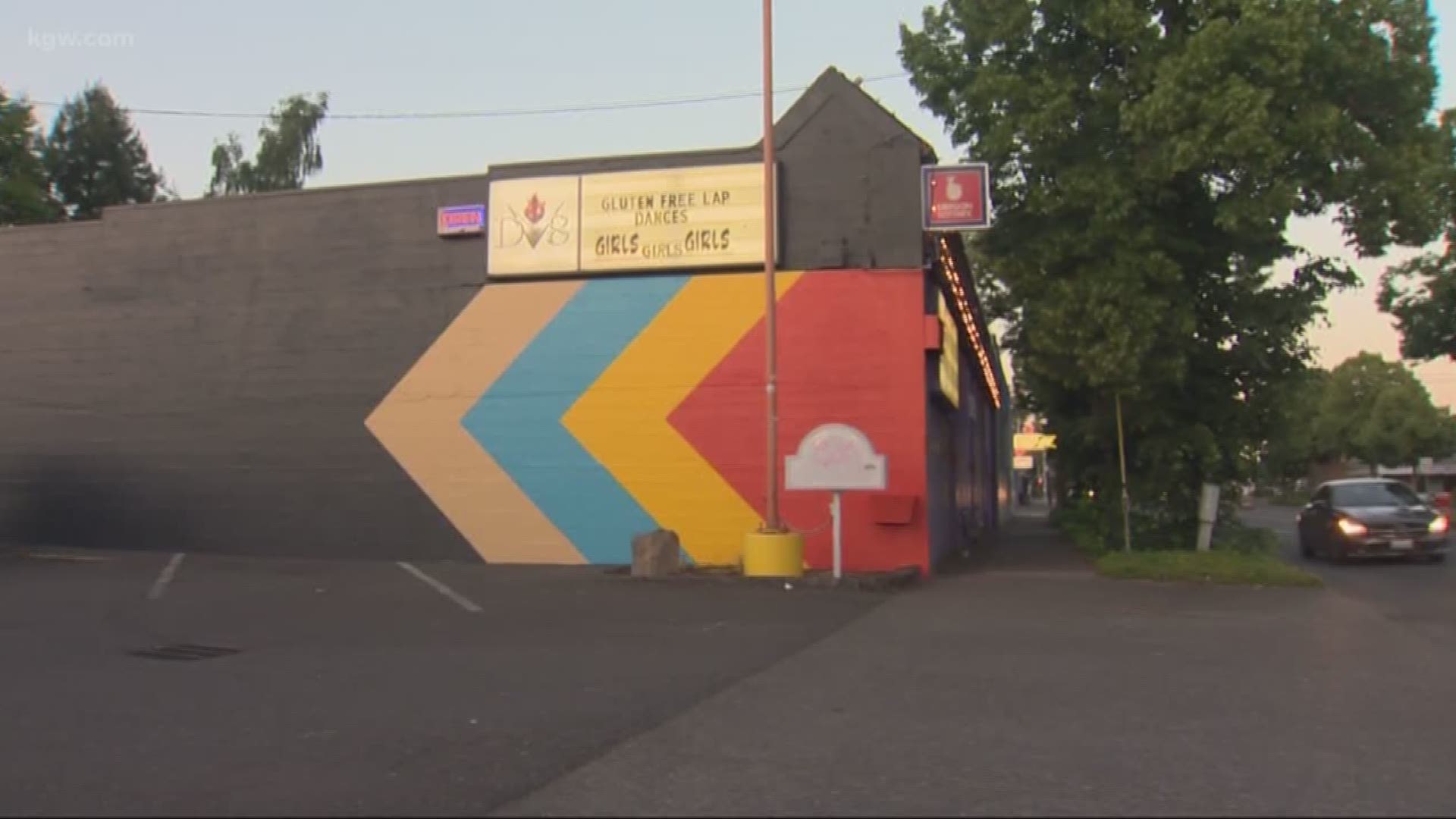 PORTLAND, Ore. — Two people were injured in a stabbing at a strip club in Southeast Portland on Sunday night, police said.

Officers responded to a 911 call at 5:39 p.m. that reported a disturbance between multiple people at the DV8 Lounge at 5021 Southeast Powell Boulevard. When police arrived, they found two people with injuries.

One of the injured people, identified by witnesses as a customer who had been asked to leave, suffered serious injuries caused by a bladed instrument, perhaps a knife, according to police. That person was taken by ambulance to a local hospital. The person is expected to survive.

The other person, an employee, suffered injuries but was treated at the scene.

Police say there is no immediate danger to the public.