Less than a month into the year, there have been more than 80 shootings in Portland. 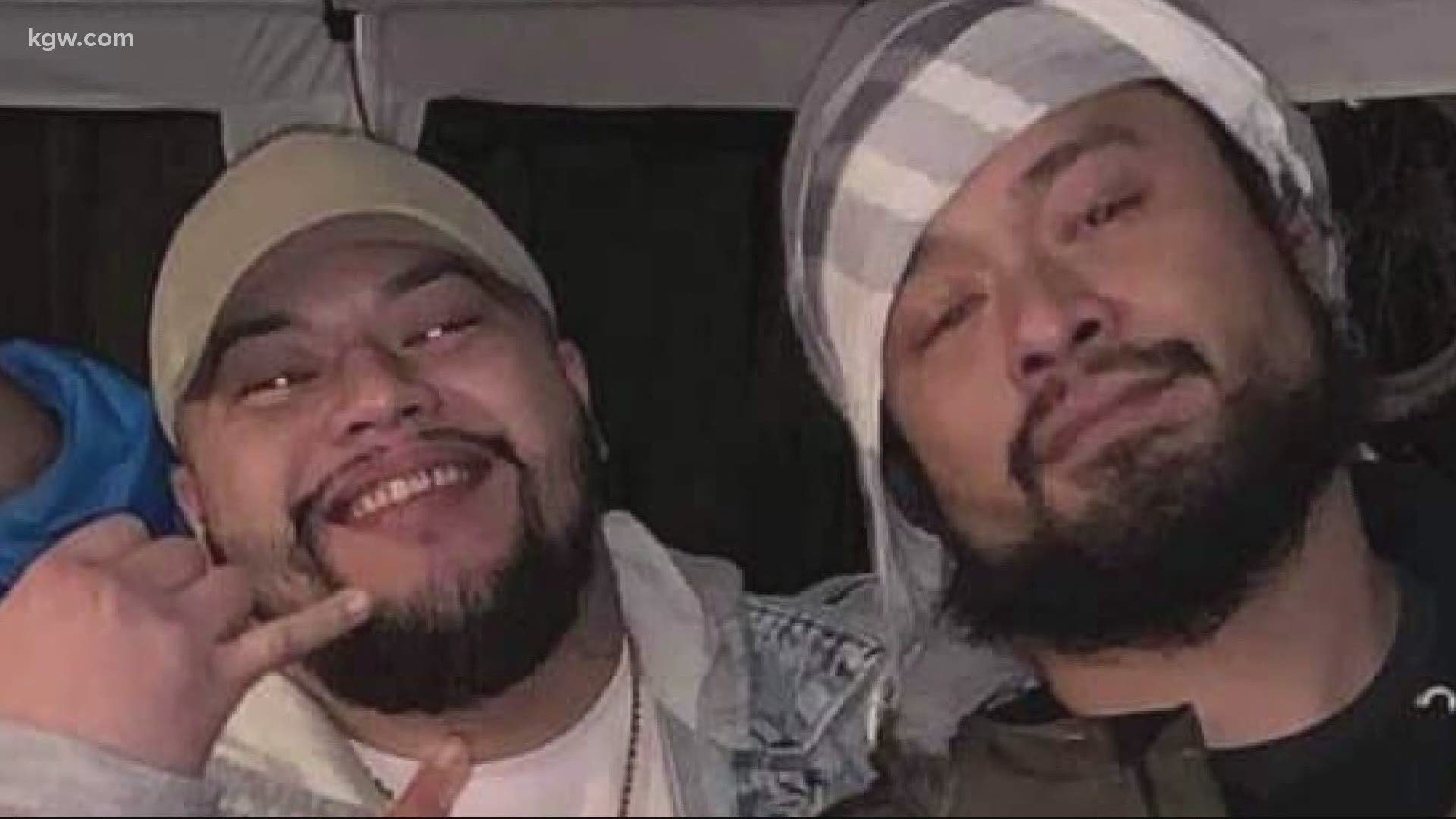 PORTLAND, Ore. — Jennifer Adams is overwhelmed with heartache over the shooting death of her brother-in-law, Kekoa Adams.

"It's just heartbreaking," she said. "I can't think of any reason someone would shoot him or anyone who would."

Adding to the mystery is that Kekoa was shot and killed along with his brother-in-law, Frank Gouland.

The double homicide happened early in the morning on Jan. 17 near Southeast 143rd Avenue and Division Street.

Jennifer remembers getting the phone call from Kekoa's wife.

"Deepest crying I think I've ever heard," she said. "To have people go through that and all of this loss because of a shooting that makes no sense, we're all heartbroken and hurt."

It is hard not to be.

"Four sweet little kids won't be able to hug their daddy again," she said. "That's heartbreaking, for no reason."

This shooting was one of more than 80 shootings in Portland since the start of the year. Between Wednesday afternoon and Thursday morning, officers responded to reports of seven shootings. Officers say homes and vehicles were hit by bullets.

Detectives have not said much in the way of motive or suspects in the shooting deaths of Kekoa and Frank. What is clear is that the last week-and-a-half has been excruciating for the family of these men.

"It's still a nightmare and we'll wake up and just say, 'Thank God it was a nightmare. It wasn't real.'"

Sadly, it was. Family wants nothing more than justice.

"We'd really like the shooters, or shooter, have to face the consequences and not have that continue."

Anyone with information about this case is urged to contact the Portland Police Bureau. Crime Stoppers is offering a cash reward for information that leads to an arrest.

Friends have launched a GoFundMe to help the family with expenses.

RELATED: Homes, vehicles damaged by gunfire in one of seven shootings over 12-hour span 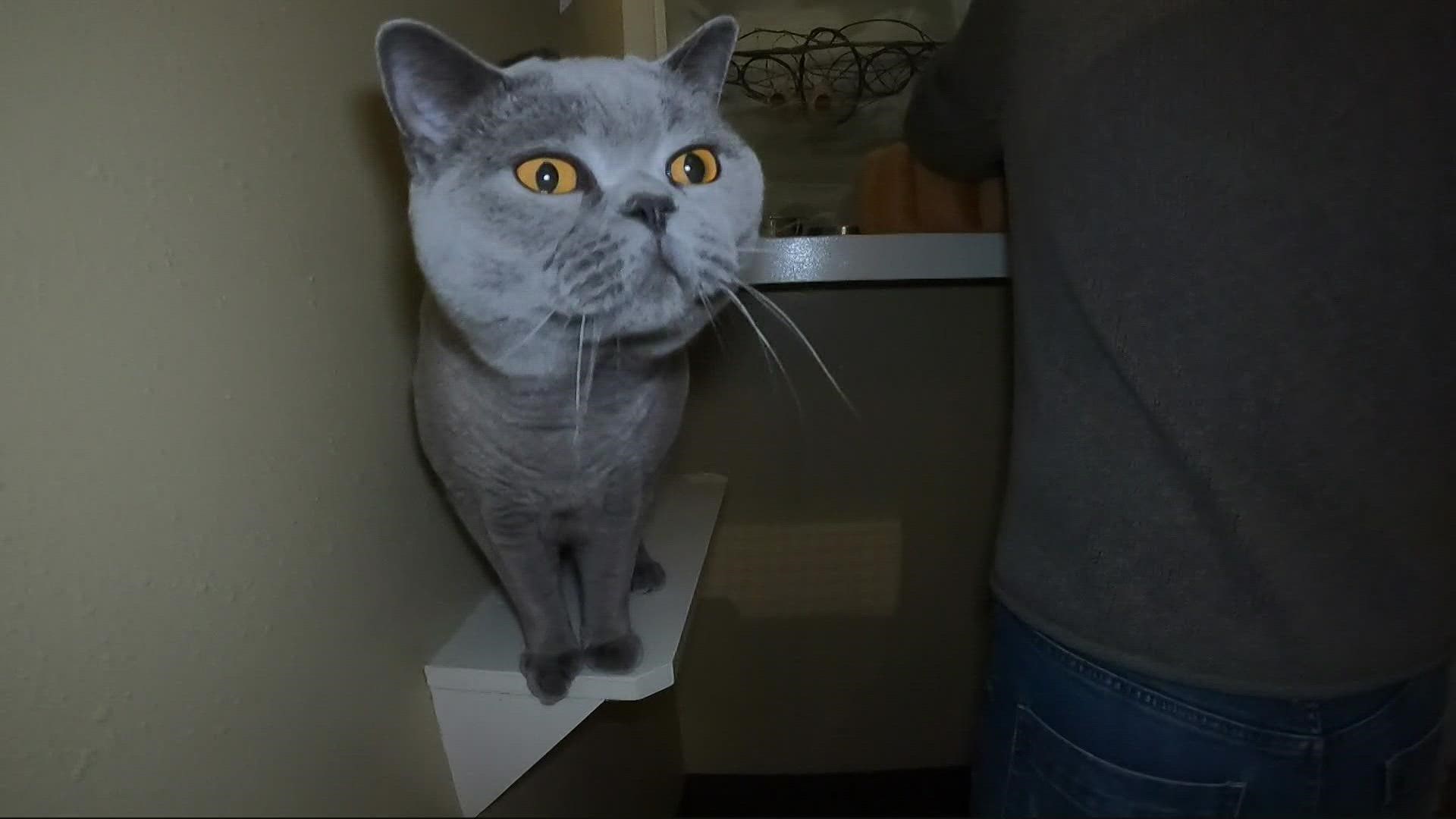