Veronica Burnside will be spending her Christmas in the hospital with mounting complications, and her granddaughter took to social media asking strangers to send holiday cards to brighten her day. 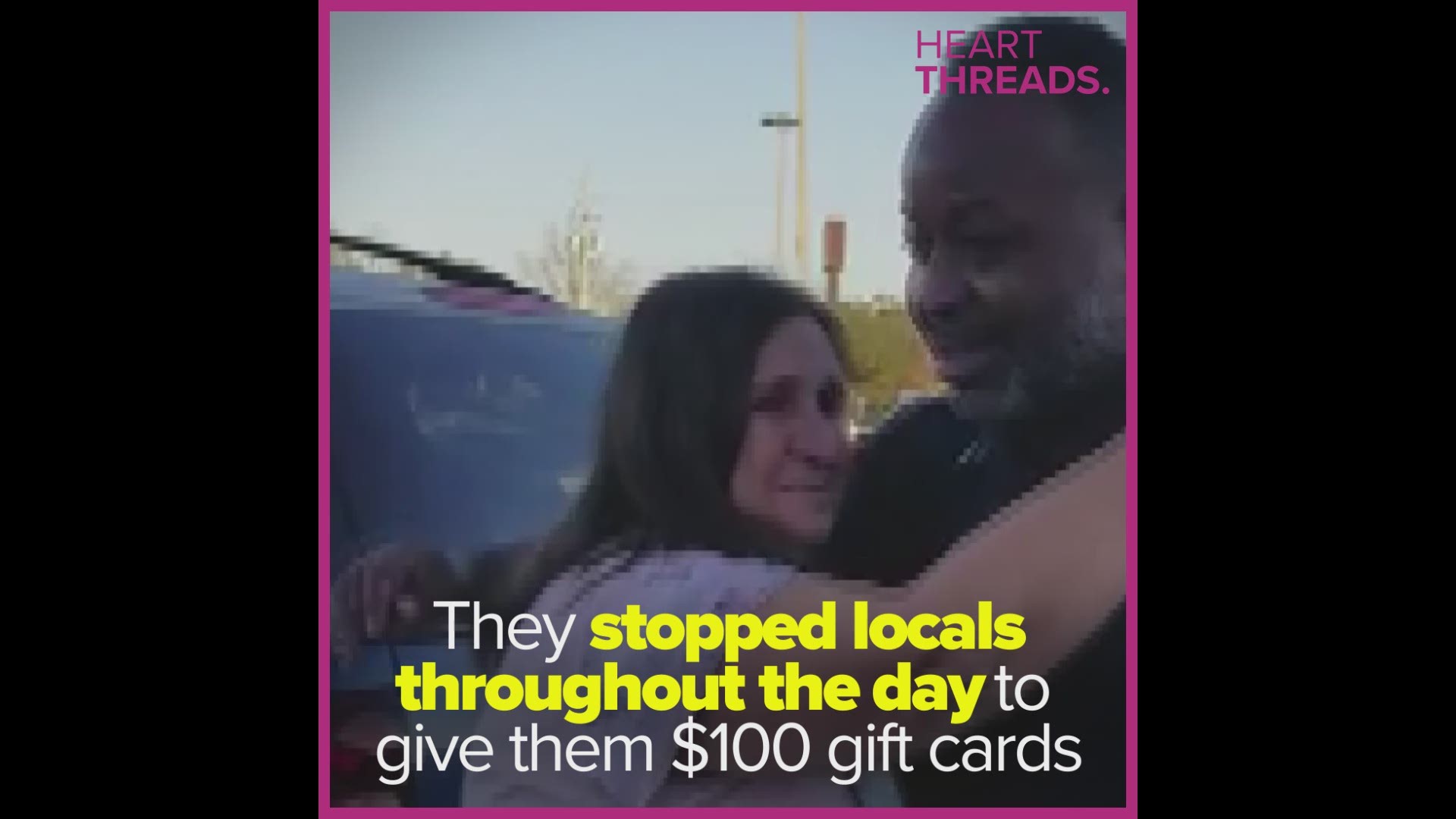 A Troutdale woman's grandmother won't be home for Christmas, so the granddaughter is trying to make it an extra special holiday by asking people to send cards.

Nichole Bergman took to a Facebook group to ask strangers if they would take the time to write her grandmother, 83-year-old Veronica Burnside, a Christmas card.

In the touching post, Bergman says of her grandmother, "Born in 1935, she is one of the toughest women I know! Witty and smart she'll beat you at any fight."

Unfortunately 23 days ago Burnside was hospitalized after an ulcer opened in her stomach, causing many complications that are expected to keep her in to hospital over the holidays.

"Mostly I'd like to raise awareness of how lonely and depressing it can be for elders to be stuck in this hospital, especially for the ones that may not have family or family that does not come and visit," said Bergman.

Credit: Nichole Bergman
Veronica Burnside will be spending her Christmas in the hospital with mounting complications and her granddaughter took to social media asking strangers to send holiday cards to brighten her day.

"It can literally save a life, to have just a simple thing, a letter or holiday card, so they know they are loved and not forgotten about."

Burnside is the youngest of 13 and was a physical therapist well into her sixties, according to Bergman.