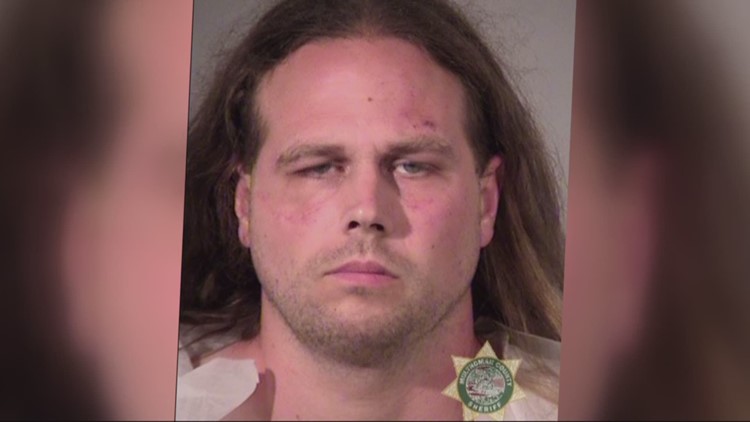 PORTLAND, Ore. — MAX train double murder defendant Jeremy Christian has seen frequent visitors while in jail including his mother, a pen pal and various members of his legal team.

Christian, 37, is scheduled to stand trial next week in Multnomah County for the deadly May 2017 stabbing on the MAX Green Line train.

Multnomah County Jail visitor logs obtained through a public records request indicate Christian has had almost 200 visits in the past 15 months.

The records show his mother, Mary Christian, is his most frequent visitor. She has been in to visit her son 54 times since November 2018. Other family members, including Christian’s father and brother, have visited him.

In March, records show a woman listed as a “pen pal friend” started visiting Christian in the Multnomah County Jail. She has visited Christian 36 times since last spring.

Several other friends are included in the visitor log, along with one man who described his relations to Christian as a “religious adviser.”

RELATED: What does Jeremy Christian's 'not guilty by reason of mental disease or defect' plea mean?