Christian is accused of going on a hateful rant aimed at two black teen girls aboard that TriMet MAX train on May 26, 2017. An altercation followed between Christian and two other men, Fletcher and Taliesin Namkai-Meche, and quickly escalated as the three men were chest-to-chest.

Fletcher shoved Christian twice, and Christian told him, "Hit me again, hit me again." Prosecutors say Christian took a 4-inch knife from the pocket of his shorts and stabbed Fletcher, Namkai-Meche and another passenger, Ricky Best.

The state presented their evidence and witnesses for seven days during the past two weeks, and they have a chance to respond once the defense wraps up their case.

Christian's lawyers started the day by filing a motion to include more evidence about two protests Micah Fletcher attended before the stabbing in April 2017, one in Vancouver that led to his arrest and another in SE Portland.

Christian's lawyers claim Fletcher lied about his role in the protests during his testimony last week, saying he provided an "incomplete and inaccurate" account.

Fletcher claimed he wasn't marching with an anti-fascist (Antifa) group at the Vancouver rally, and that he wasn't coordinating with other individuals. However, the defense claims Fletcher was part of Antifa, and because of that "membership," felt like he had to get himself involved with Christian the day of the stabbings.

This argument seeks to disprove Fletcher's testimony that he intervened with Christian because he wanted to stop him from attacking the two black girls on the train, according to the motion filed Monday. 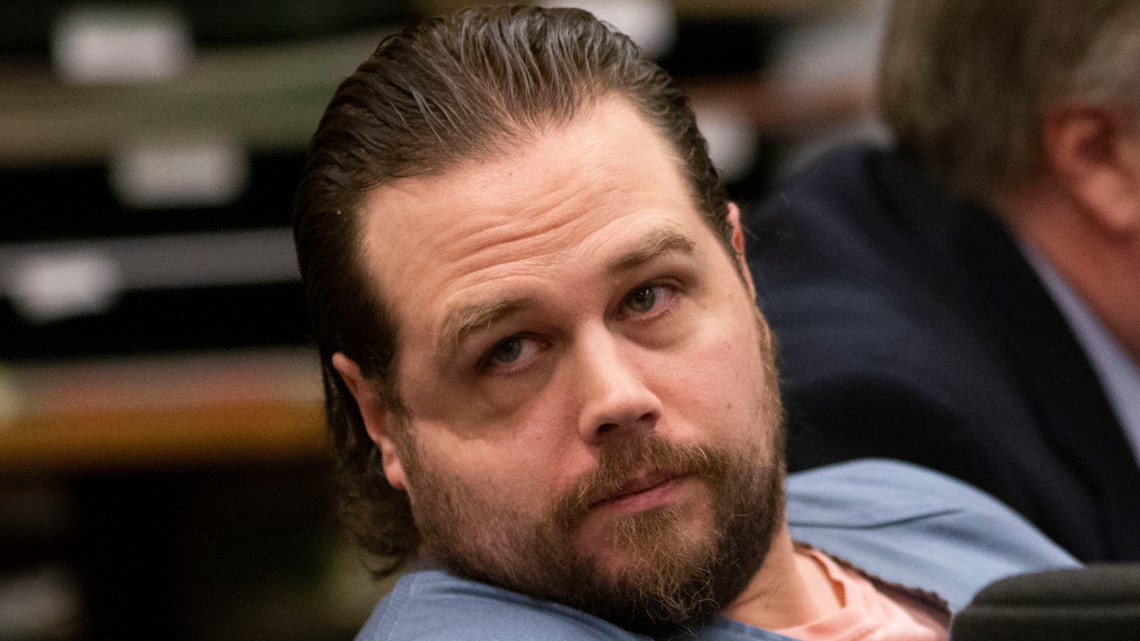 Judge Cheryl Albrecht allowed the testimonies of three Vancouver Police officers to go on, but said she would not include additional evidence from the SE Portland rally.

They also called Portland Police officer Christopher MacDonald to the stand, who testified Christian appeared "to be on a stimulant" after his arrest, but added he is not an expert on drugs.

Next, the defense called Stephen Yerger, a self-employed expert on de-escalation techniques, who owns 3 Tier Services in Idaho.

The defense presented Yerger with dozens of videos of what happened on the train, so he could analyze what happened. Yerger said witness Shawn Forde handled Christian with what he called correct de-escalation techniques, like talking in a low voice and interjecting humor. Yerger testified he thought Fletcher got too close to Christian, had aggressive body language and was acting confrontational. He described the confrontation between Fletcher, Christian and Namkai-Meche as a "schoolyard stand-off."

When asked about what Christian yelled at Fletcher and Namkai-Meche ("Do something, b****! Do something!"), Yerger described that as "just talk."

As the prosecution cross-examined Yerger about Christian switching the knife from his left hand to his right hand, Christian began getting visibly frustrated and said, "that’s not what happened."

He was warned again by the judge not to make verbal comments, otherwise he'll be kicked out of the courtroom.

RELATED: Who is Jeremy Christian?