What does Jeremy Christian's 'not guilty by reason of mental disease or defect' plea mean?

Oregon law requires the defense to prove a qualifying mental illness, like schizophrenia. 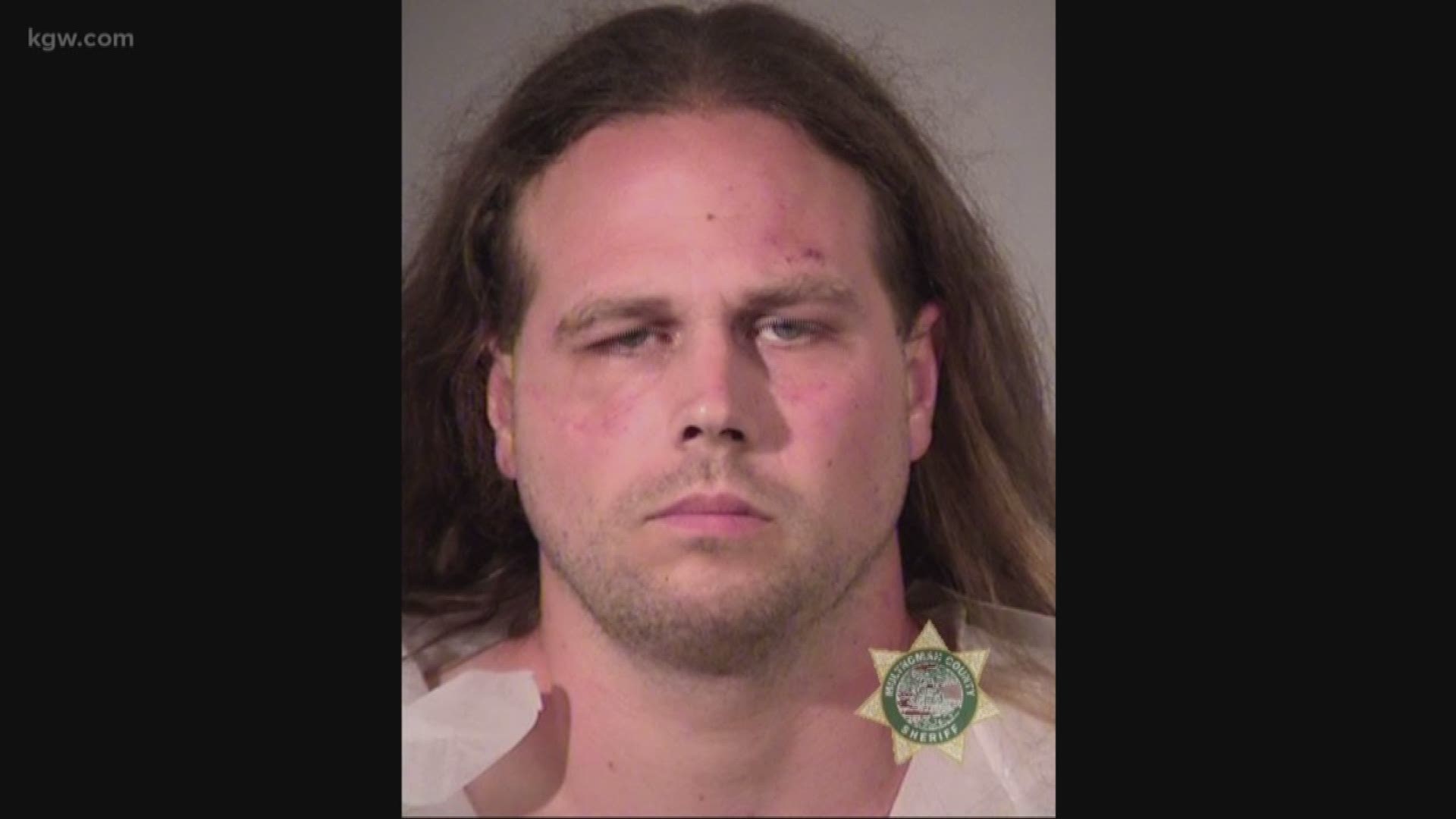 PORTLAND, Ore. — Jeremy Christian has never denied stabbing three men aboard a MAX train in May 2017, killing two of them.

In fact, police say there's video of Christian admitting to the stabbings shortly after he was arrested.

Christian's trial is set to begin Tuesday, Jan. 28 and he has pleaded "not guilty by reason of mental disease or defect" to the first-degree murder charges he's facing.

His defense team will be using the "insanity defense," or "guilty except for insanity" (GEI).

Oregon law requires the defense to prove a qualifying mental illness, like schizophrenia.

"There are a number of certain psychological problems that would fit in that core category, but they have to show [the] defense is viable and that the person either couldn't appreciate the criminality of their conduct or couldn't conform their conduct to the requirements of the law," former Multnomah County Prosecutor Stacy Heyworth said.

According to court documents, after admitting he stabbed the three men, Christian said he was afraid they were going to attack him.

KGW spoke with Dr. Robert Stanulis, a forensic psychiatrist not working on this case, about the insanity defense and how it works. He said the fact that Christian ranted about politics and race complicates the situation.

"If he had said, 'I stabbed those people on TriMet because they were aliens taking over the world,' we'd all go, 'OK, maybe he's psychotic.' When he says, 'It's those brown and black people or those normal human beings that are taking over the world that I'm defending, we go, hmm, maybe not."

Dr. Stanulis recently testified in the murder trial of Robert Davies-Calhoun, who shot and killed a man at a convenience store in 2015. The jury found him guilty except for insanity - the same outcome Christian and his lawyers are hoping for.

Since the shooting, Davies-Calhoun has been diagnosed with schizophrenia.

Dr. Stanulis said though these kinds of cases make big headlines, the insanity defense is much less common than you'd think. Nationally, it's used in less than 1% of felony cases, and its success rate is about 50/50.

Heyworth said in reading some of Christian's conduct during the past couple of years, she said she doesn't see him as having a high-end mental disorder.

"I see more of a personality disorder, which does not mean insane. It actually in the statute says it's not insane. You can't use that as an insanity defense," Heyworth said.