Timeline: Saturday night riot in Portland in response to death of George Floyd

Shortly after 6 p.m. crowds began to gather downtown. Portland Police declared the protests an unlawful assembly before the city went under curfew at 8 p.m. 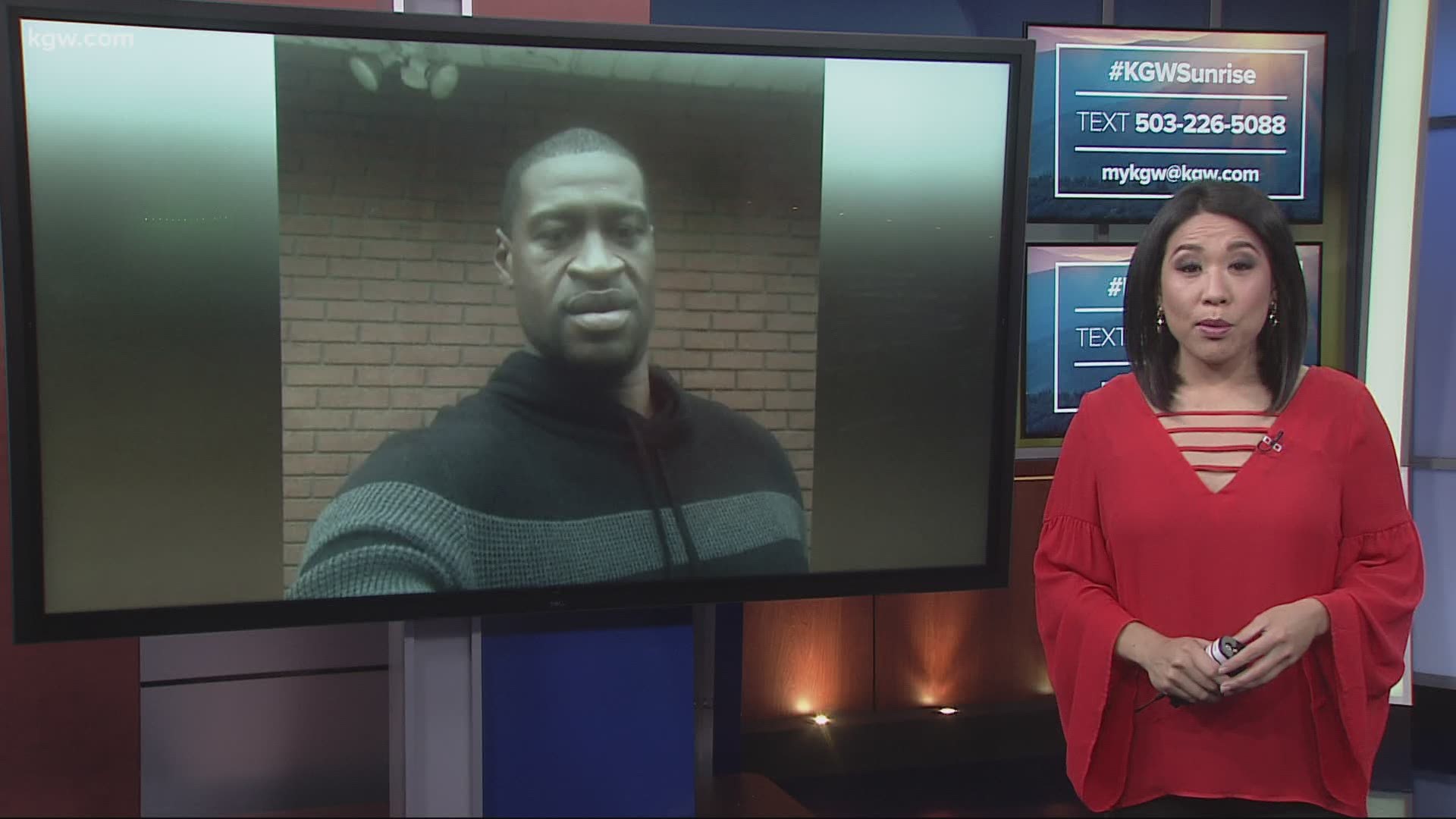 PORTLAND, Ore — On Saturday night the city of Portland was under curfew starting at 8 p.m. But, for the second night in a row, protests over the death of George Floyd began continued throughout the night.

Protesters continued to move through downtown Portland, as police tried to disperse the crowds.

7:04 p.m. Police use what appear to be flash bangs to disperse crowd.

8:05 p.m. Curfew in effect, hundreds of protesters gather in Chinatown.

9:12 p.m. Portland Fire and Rescue on scene of a dumpster fire on SW 5th Ave.

10:00 p.m. Live look from Sky 8, as hundreds of protesters continue to march through downtown Portland.

10:41 p.m. Portland Police have made 13 arrests so far with tonight's protests.

1 / 14
KGW
Protestors showed up in downtown Portland for the second night in a row to protest over the death of George Floyd.