Jordan Wenner was thrown into the air, fracturing his pelvis and spinal column 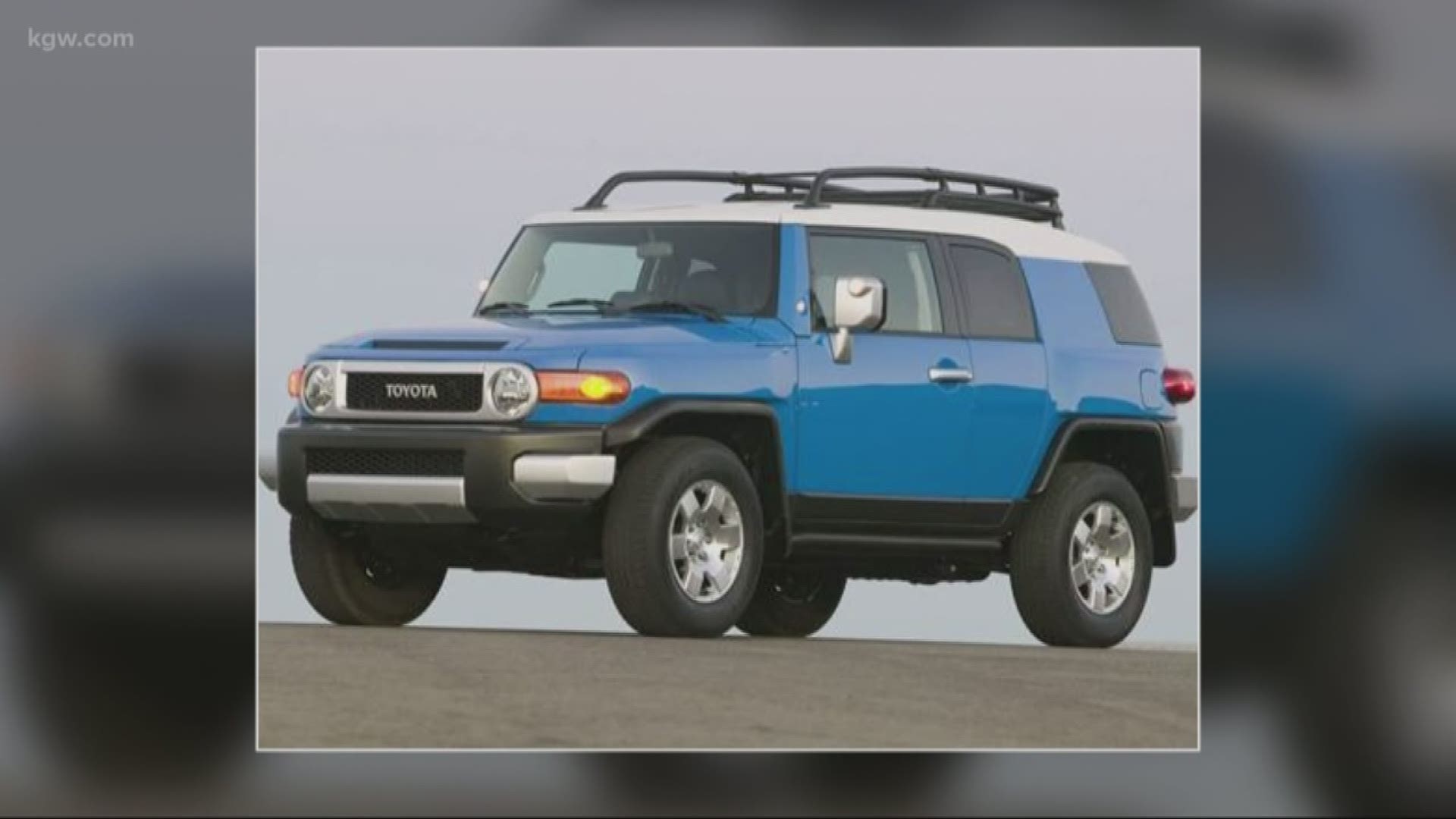 Jordan Wenner and his friend Christopher La Bonte were taking the MAX back from a timbers match in Portland Thursday when an SUV came right at them.

"Really hit him hard. He went flying I would estimate 50 to 75 feet, did a complete back flip, shoes went flying, phone went flying, and the car just took off," said La Bonte from in front of Legacy Emanuel Hospital where his friend Jordan is recovering.

La Bonte says they were switching MAX trains near the Moda Center and were walking across Interstate Avenue.

"I could feel the breeze. If I had put my foot over it would have ran over my toes," said La Bonte.

He added, "That gave me a front row view for one of the most horrific things I've ever seen, that's one of my very best friends get absolutely decimated by a vehicle. Then to see that vehicle take off like he was an animal or something, its shocking".

Wenner has a fractured spinal column and pelvis.

The SUV had Washington plates, and likely has front end damage on the center or right side.

Call Portland Police at 503-823-3333 if you have any information that could help solve the case.