In a statement Tuesday, fan organizations for Portland's men's and women's soccer clubs said they would buy tickets, but nothing more, until the teams made reforms. 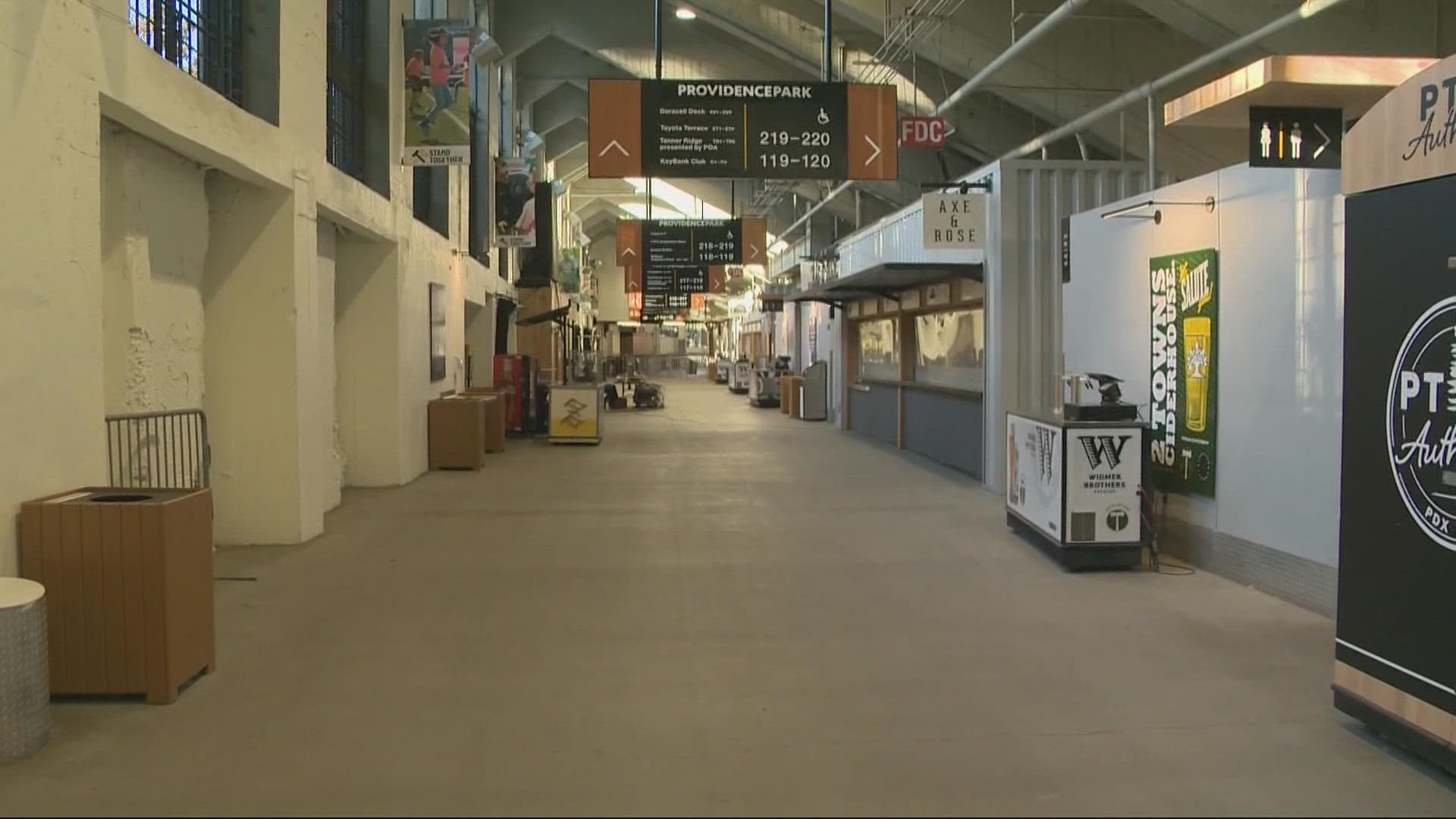 In a statement issued Tuesday, the Rose City Riveters, the Timbers Army and the 107IST pledged to buy tickets, but nothing more, until Thorns and Timbers management agrees to a series of reforms.

Former Thorns players Sinead Farrelly and Meleana “Mana” Shim said on the Today Show Tuesday morning that Paul Riley sexually harassed them while he was coach of the Thorns, and that Thorns management pushed back against their attempts to report it.

RELATED: 'He took away our careers': Ex-Thorns players who accused former coach Paul Riley of sexual harassment appear on TODAY

"It is clear that the Portland Thorns organization is complicit in the NWSL's failures by actively sweeping incidents and complaints under the rug and passing issues off to others without holding offenders accountable," the statement from the fan groups reads. "It is also abundantly evident that the PTFC leadership team knew about the incidents when they were reported in 2015. This is inexcusable."

The groups are calling for Timbers general manager Gavin Wilkinson to be dismissed from the PTFC organization.

Other demands include the creation of an executive-level Diversity Officer position, more player say in future coaching hires, and separate general managers for the Thorns and the Timbers.

The groups said they intend to keep buying tickets to games to support the players. They plan to wear red in solidarity with the Thorns players and to bring signs that demand change.

Team owner Merritt Paulson composed an open letter to fans on Monday, several days after that report, promising more transparency and justice ahead.

Paulson said the Portland Thorns will make several changes, including:

The next Thorns home game is Wednesday against the Houston Dash.