Wenjun Hou, Gopal Goel, and Vedanth Iyer are three of 40 national finalists competing in the Regeneron Science Talent Search. Winners will be announced in March. 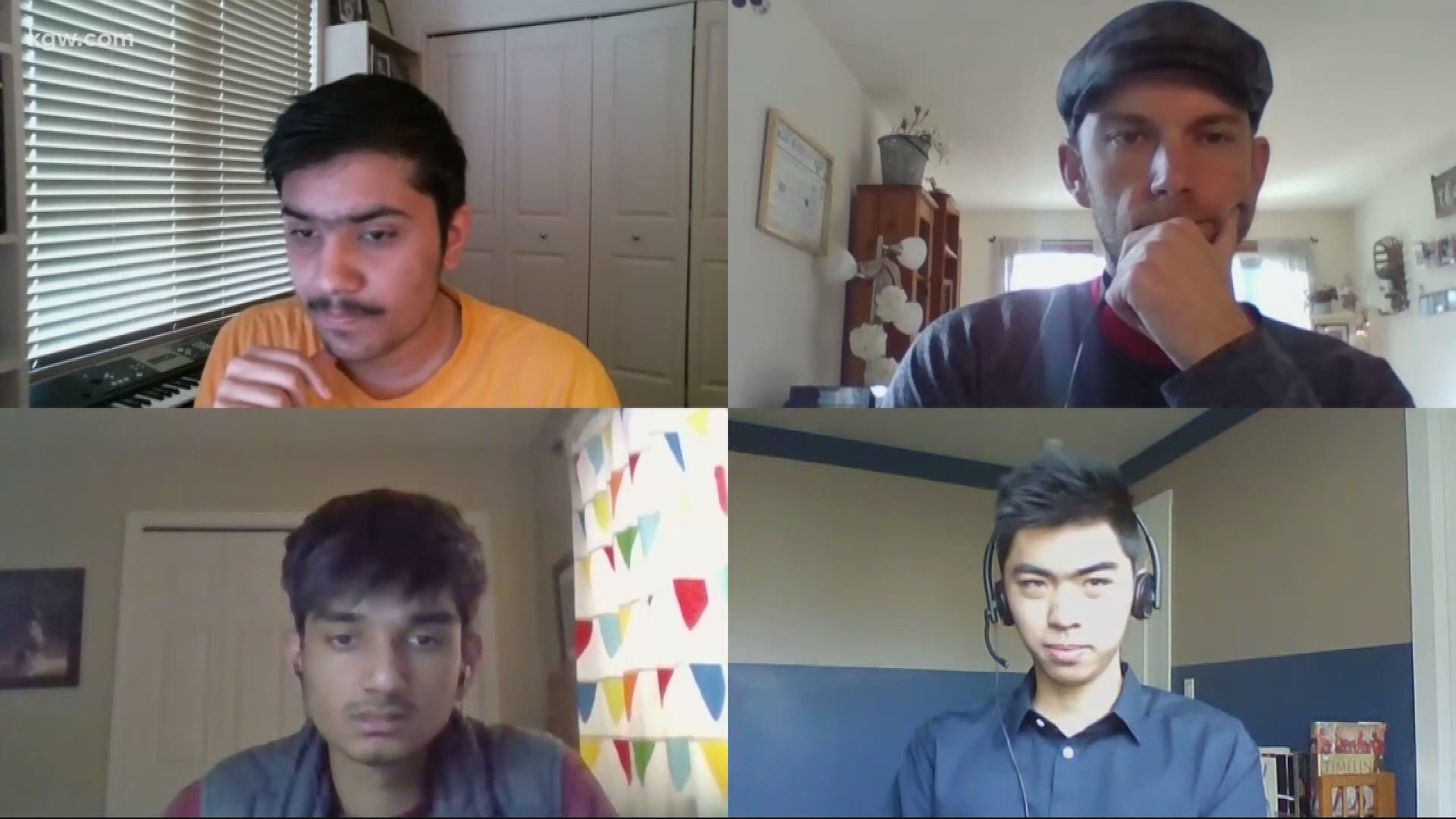 “Actually, I completed this project before I even had any sort of intentions of submitting to the competition, it sort of came up after I finished this project,” said senior Gopal Goel.

The contest just named the 40 finalists who have completed hours of research and the extensive application process. Three of the 40 are from the Portland metro area—Sunset High School senior Vedanth Iyer, Jesuit High School senior Wenjun Hou, and Goel, who is homeschooled.

His math research made connections between subjects that involve randomness and probability. Just take his word for it that it’s useful in the fields of meteorology and nuclear physics.

“It sort of predicts the energy levels of radioactive nuclei very well,” he said.

“I'm also thinking about, especially with rural areas and like kind of remote villages and towns…some of them don't have direct access to energy, and electricity,” he said.

“The premise of the knapsack problem is you have a lot of objects of different varying sizes and weights,” said Hou. “We want to see how many you can fit into space as much as possible, so that you can maximize the profit and the value of the objects.”

The winners of the competition will be announced on March 17. The top 10 awards range from $40,000 to $250,000. All three of them said they’d use the money for college and research costs, but it’s not about the money.

“We do it because we want to advance the progress of like the scientific community and helping to work and helping them improve people's lives over time through technology,” said Hou.