Local businesses are excited to be able to get back on track. 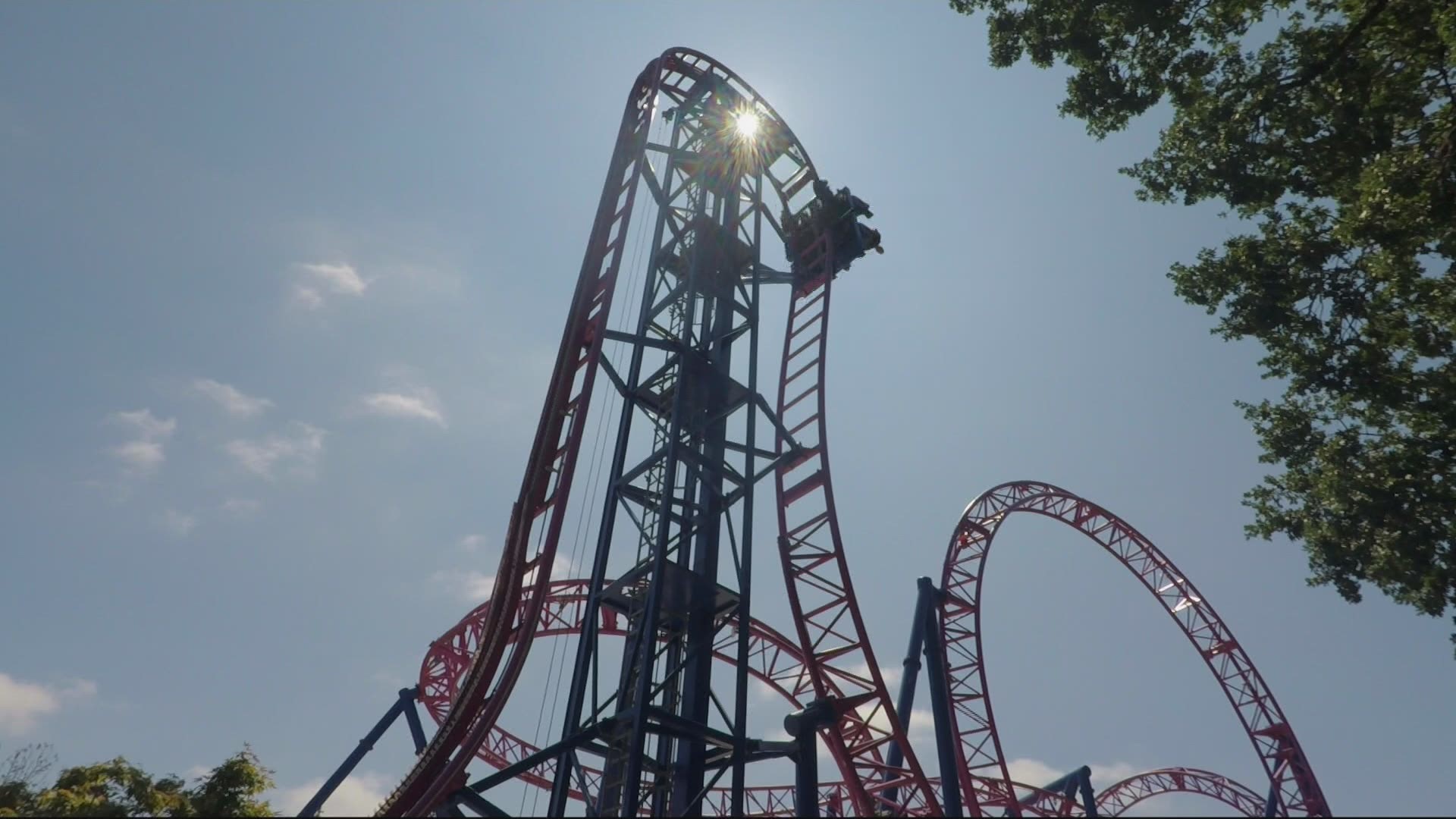 Some local business are happy to finally get back on track, despite current limitations.

Oaks Amusement Park is typically a popular destination for July 4 crowds because of its fireworks, but those has been canceled this year. Emily Mackay with the park says the holiday weekend is usually one of the busiest with 15,000 to 20,000 visitors a day. But this year the park is limiting capacity to 2,500 ride bracelets a day.

"We're feeling like it's a better customer experience with a little smaller crowd " said MacKay. "We're starting to feel normal again. Though we're not fully back to normal, we see hope on the horizon."

The restaurant industry is also hopeful. A sign outside of The Fields Bar & Grill in the Pearl District says "We Survived! Thank you!!"

That's a big exhale for owner Jim Rice. "The first shutdown, we were questioning whether or not we were going to make it out of this or not."

The restaurant survived shutdowns and riot damage — and now Rice is excited to welcome a crowd back for their first weekend at full capacity. "During dinner rushes, that sort of stuff, we'll be able to handle more people, we won't be turning people away like we have been in the past," explained Rice. "So we'll be able to accommodate a lot more people and we're expecting to see that through the weekend."

Rice says they took a major financial hit, but he's grateful the restaurant survived thanks to customers who stuck with them.

RELATED: Oregon, Washington celebrate reopening after more than a year of COVID-19 restrictions