There have already been 25 homicides in Portland this year compared to just two at this time last year. 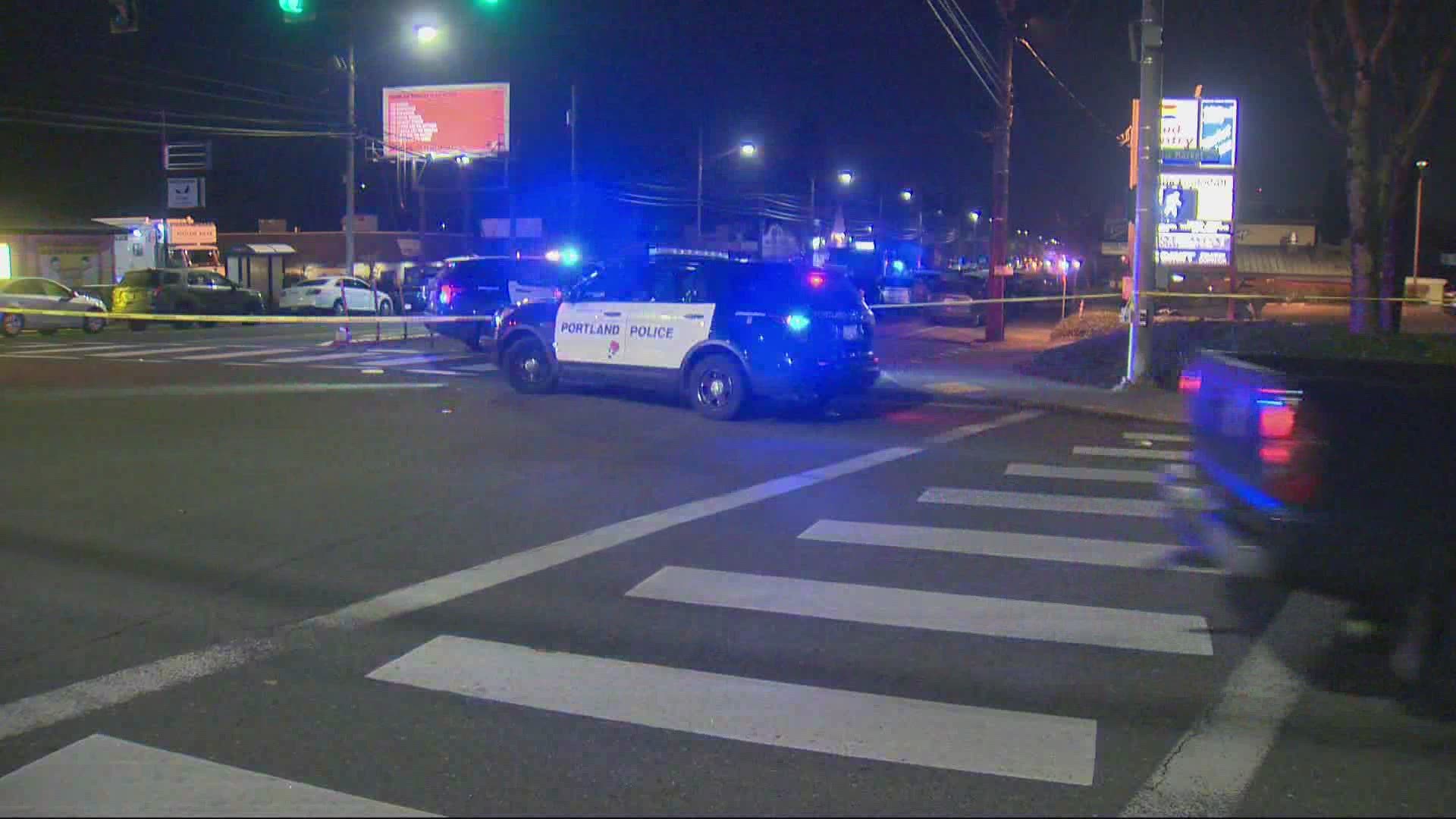 Portland police say someone was shot at a convenience store in the 1900 block of North Lombard Street in the Kenton neighborhood around 4:30 a.m. Wednesday.

The victim was taken to a hospital where he died. Police say he was a customer at the store, and they are investigating what happened. But this is one of many shootings they're looking into; the bureau is stretched thin with the rise in violence happening in Portland.

A late-night shooting in Northeast Portland followed by a police chase and hours of negotiation ended with a suspect taking his own life in Southeast early Wednesday morning. The victim of the shooting is recovering at a hospital.

And around midnight in downtown Portland, police say a man was stabbed to death. Police didn't have suspect information as of Wednesday morning.

Police say the stabbing and shooting deaths bring the total to 25 homicides in Portland in the first three months of this year alone. At this time last year there were two homicides.

"These homicide detectives are essentially buried under cases," Portland police Lt. Greg Pashley said. "It was very rare for us to have two in a week, much less two in a night in Portland, as part of the circumstances we're living in right now, unfortunately."

Data shows a huge spike in shooting incidents over the past year. There are double the number of shootings so far this year compared to this point in 2020, which was an historically high year.

The police bureau recently created an investigative team and added officers to respond to the surge.

"But, quite frankly, they can't keep up," Lt. Pashley said. "There are just too many shootings and they have to triage the shootings. In particular, was the person wounded? Is there actionable information they can follow up on at the moment?"

The rise in homicides makes it challenging for officers to respond to other calls for service in the community, Pashley said.

"As long as bullets are flying, no one is safe," Healing Hurt People outreach coordinator Roy Moore said. "So our community right now, from where I'm sitting, we're in the middle of two pandemics."

Through Healing Hurt People, Moore dedicates his life to intervening and preventing gun violence, specifically in his community, the Black community, in Portland.

"I'm on call 24/7, so I'm very busy right now," Moore told KGW. "I come into the hospital any time a person of color comes in suffering from community violence. I show up within a four-hour window because evidence-based best practices say that's when a person is more likely to try to change their life."

As a survivor of gun violence, Moore understands the dynamics.

"Building relationship with this population with credible messengers and people with lived experience has worked best and been the most effective," he added.

To stop violence in the streets, Moore says local governments need to back the organizations and efforts shown to work.

Over the past year, other major cities have been seeing similar trends in gun violence. The reasons behind the statistics are complex and multifaceted.

Moore says you can't put your finger on just one thing, but attributes it to social media, gentrification and displacement, drugs, the pandemic and undiagnosed and untreated mental health issues from people being cooped up.