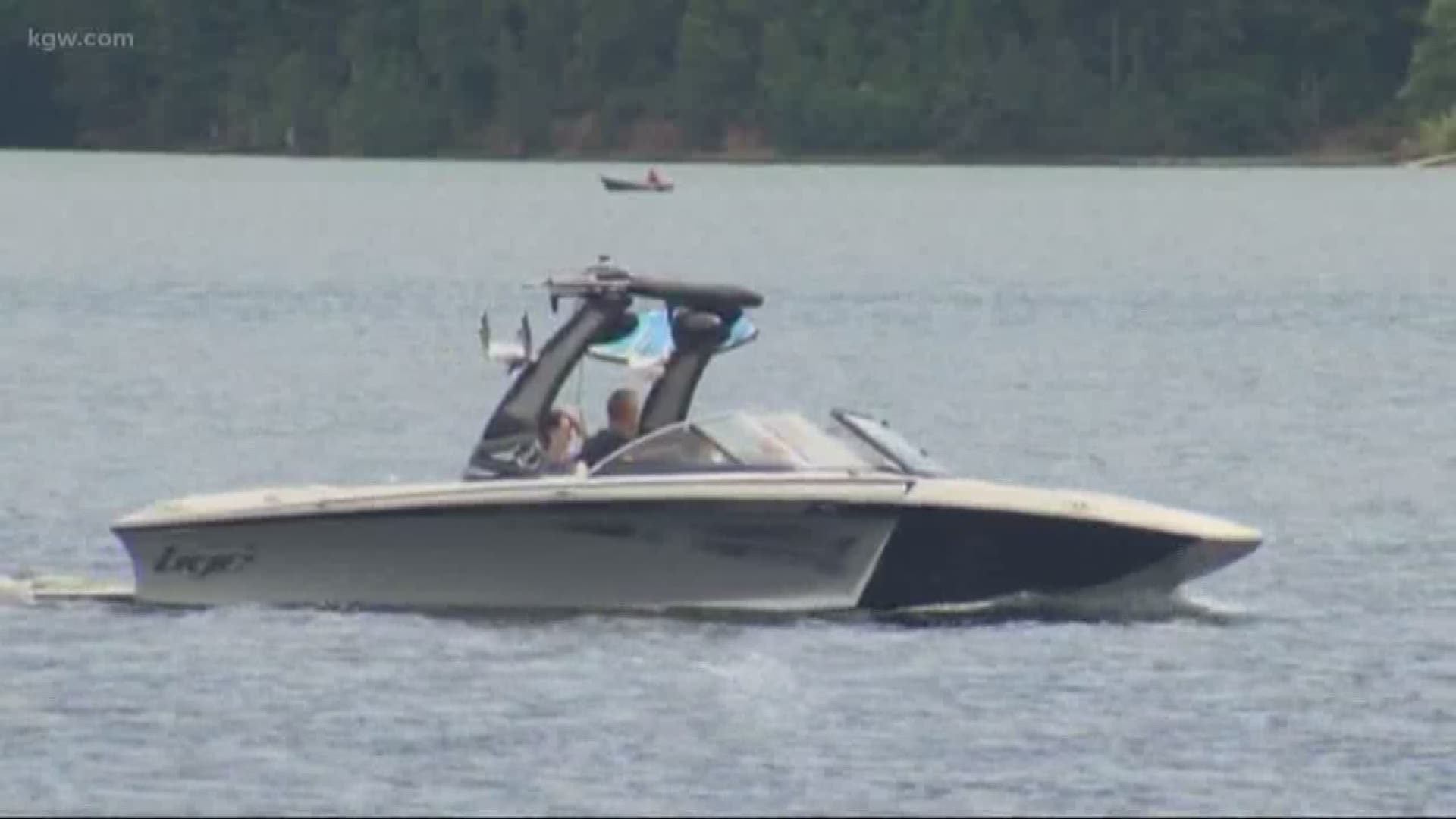 Detroit Lake has been in the spotlight this month for all the wrong reasons.

But a look at data shows Detroit Lake isn’t the only water body in Oregon that produces toxic algae — far from it.

In fact, Detroit Lake is on the low end for the number of toxic algae blooms that have formed over the years.

The Statesman Journal tabulated the number of health advisories issued, due to toxic algae, at waterbodies around Oregon since 2007.

David Farrer, toxicologist with the Oregon Health Authority, said not every waterbody in Oregon is tested. The agency relies on a patchwork of local agencies to test the water, and testing can be inconsistent.

Even so, he said, the results do show places that have frequent problems with toxic algae. All water bodies with a health advisory have the potential to make people sick, and some could impact drinking water in the future.

"Most places around Oregon can't afford the testing that's required," Farrer said. "The places where you see the alerts are mostly the high-use recreation areas, but toxic algae does impact other water bodies that aren't listed here."

"You can't put a sign by every leaf of poison oak, but you can try and help people identify them, so they can protect themselves," he said.

So far, none of the algae blooms have impacted a city's water supply in the same way as Salem's, Farrer said.

Willow Creek Lake, the most frequent offender, is located just outside Heppner and has a long history of water quality issues.

Lost Creek Lake, which impounds the famous Rogue River, is a bit more of a surprise. The reservoir is fed by cold and clear spring water from the Cascade Mountains near Crater Lake. Yet Lost Creek has had toxic algae almost every year since 2007, and in some cases, two toxic blooms in one year.

Dorena Reservoir, which impounds the Row River, source of Cottage Grove’s drinking water, has had the third-most health advisories. Again, officials don’t believe the toxins have ever made it into the city’s drinking water.

A few rivers also made the list, most notably, the South Umpqua, where toxic algae was blamed for killing four dogs from 2009 to 2011. The Southern Oregon river has "potholes" in its bedrock where water is often trapped, goes stagnant, and produces toxic algae, Farrer said.

Toxins from South Umpqua algae showed up in the city of Myrtle Creek's raw water, but was filtered out before coming out of taps, Farrer said.