On The Story, we talk to you the same way you talk to your friends. Including making recommendations that we think are worth your time.

This article details a long-secret report into the shady conduct of West Linn's former police chief. Terry Timeus is back in the spotlight after a Portland man was awarded $600,000 after a bogus investigation and arrest by West Linn police.

West Linn police: Investigator's Terry Timeus report went unread
A long-secret 100-page report shows high-level concern about ex-chief now under criminal investigation by the feds Lake Oswego police officers who invited their then-Lieutenant, Terry Timeus, to come watch a live sex show by women they'd pulled over - and though he was unavailable, he later said they had better call him in any other situations like that.

In the papers yearly Valentine to the Rose City, our high-pant wearing aficionado, Maggie Vespa, was the number six reason to love Portland right now. 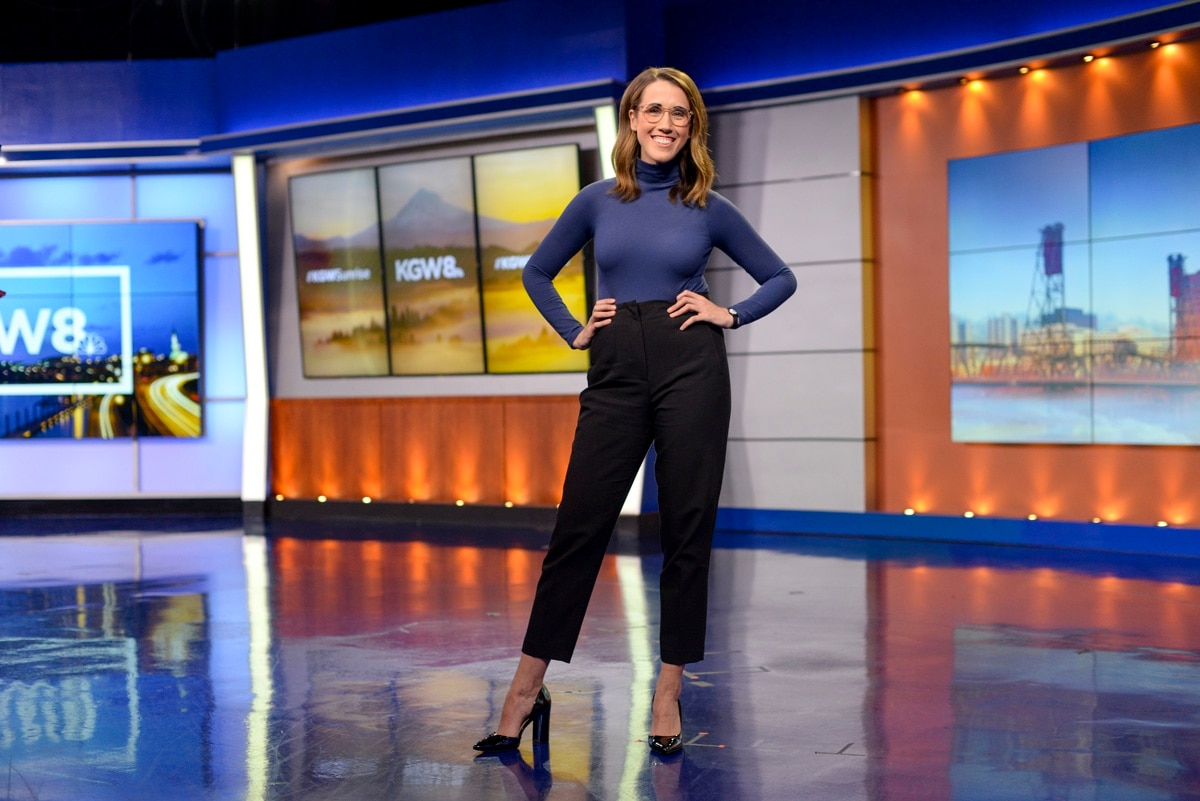 Portland News Anchor Maggie Vespa Went Viral for Her On-Air Rebuttal to an Internet Troll
Vespa saw Jeffrey's DM and raised him an on-air rebuttal, speaking to the uniquely female pressure to present an image of physical attractiveness at all times.

"With stark poignancy and political dispassion, Tightrope draws us deep into an 'other America.' The authors tell this story, in part, through the lives of some of the children with whom Kristof grew up, in rural Yamhill, Oregon, an area that prospered for much of the twentieth century but has been devastated in the last few decades as blue-collar jobs disappeared. About one-quarter of the children on Kristof’s old school bus died in adulthood from drugs, alcohol, suicide, or reckless accidents. And while these particular stories unfolded in one corner of the country, they are representative of many places the authors write about, ranging from the Dakotas and Oklahoma to New York and Virginia."

A very happy 50th anniversary to Steve and Joni Goodwin. Steve spent years composing songs for his wife and daughters when an Alzheimer’s diagnosis almost stole all those original works away. Their love story is worth your time today. 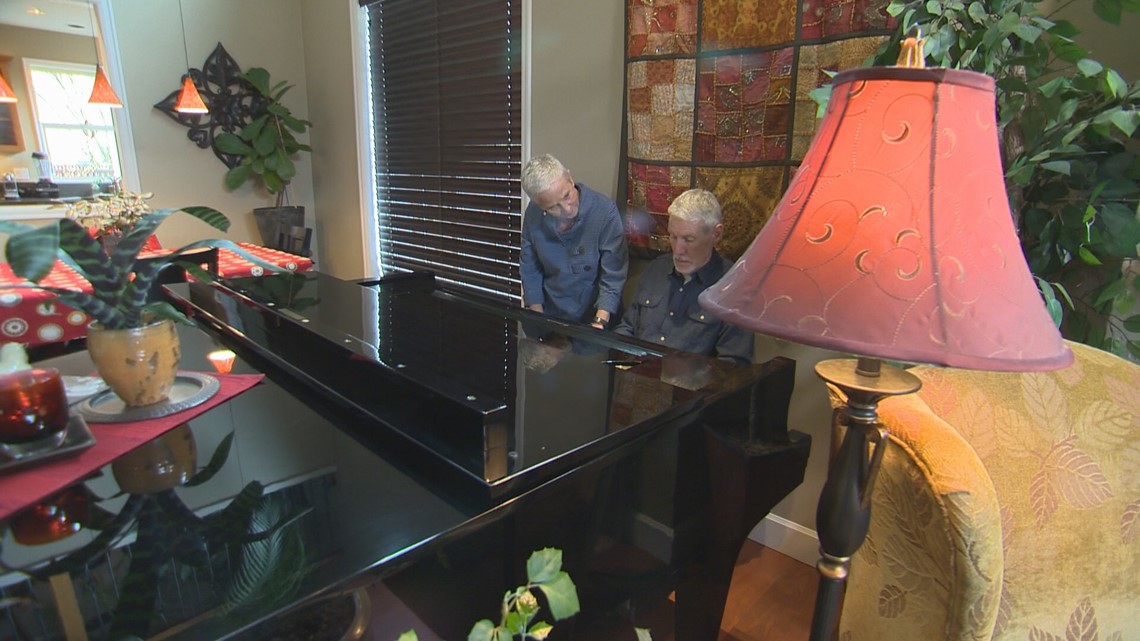 Endangered by Alzheimer's, couple's love songs survive
And for Joni, Alzheimer's was taking part of the soul of the man she loves. "I felt we were going to lose not just my best friend, but his music," said Joni. Steve's family was heartbroken, until Melissa confided in her good friend, Naomi LaViolette, who happened to be a professional pianist with perfect pitch.

U.S. Bank employee says she was fired after Christmas Eve act of kindness
By Samantha Swindler

These series of articles from Swindler caught the attention of New York Times columnist Nicholas Kristof who wrote about the incident in the Times. 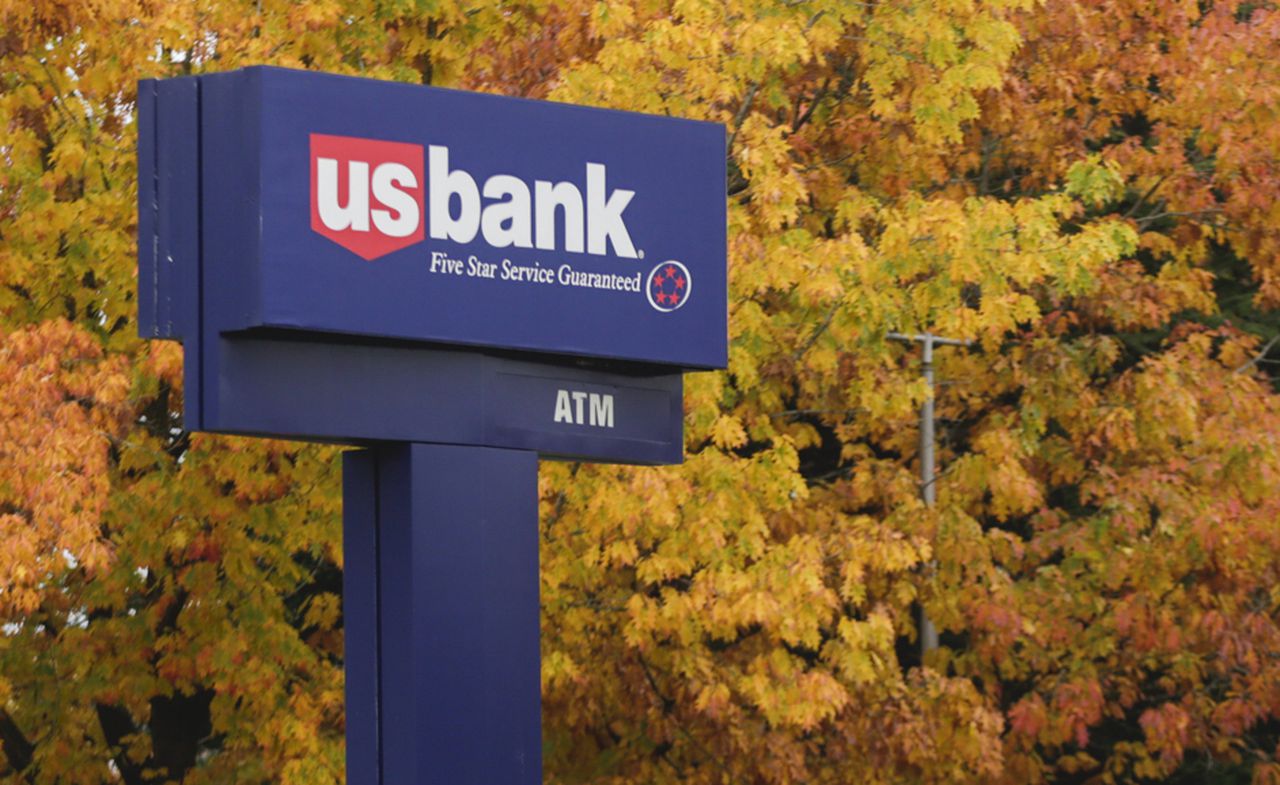 "The new community is called Nesika Illahee, which means “Our Place” in the Chinook language.

“It’s an innovative project that has never been done before. No one has ever used Indian Block Grant funds in order to fund a project or create a preference for Native Americans in off-reservation urban setting.”

Portland's New Affordable Housing Community For Native Americans Opens
If you drive down Northeast 42nd Street in Portland's Cully Neighborhood you may come across a sight that has become very familiar: a shiny new apartment building in a changing neighborhood. But this building is special. It's a 59-unit affordable housing complex developed to address the disproportionate rate of homelessness among Native Americans in Portland.

The dramatic dismissal of a landmark youth climate lawsuit might not close the book on that case
By Mary Wood and Michael C. Blumm

In this article, an University of Oregon law professor and a Lewis & Clark law professor team up to explain what is at stake and lay out what's next for this lawsuit.

Shadow of a Doubt
by Emily Bazelon

"Louisiana and Oregon are the only states (along with Puerto Rico) that have deviated from unanimous jury convictions," the article says.

Learn the history behind the 1934 change to Oregon's constitution to allow a 10-out-of-12 rule for jury convictions for all crimes except first-degree murder. 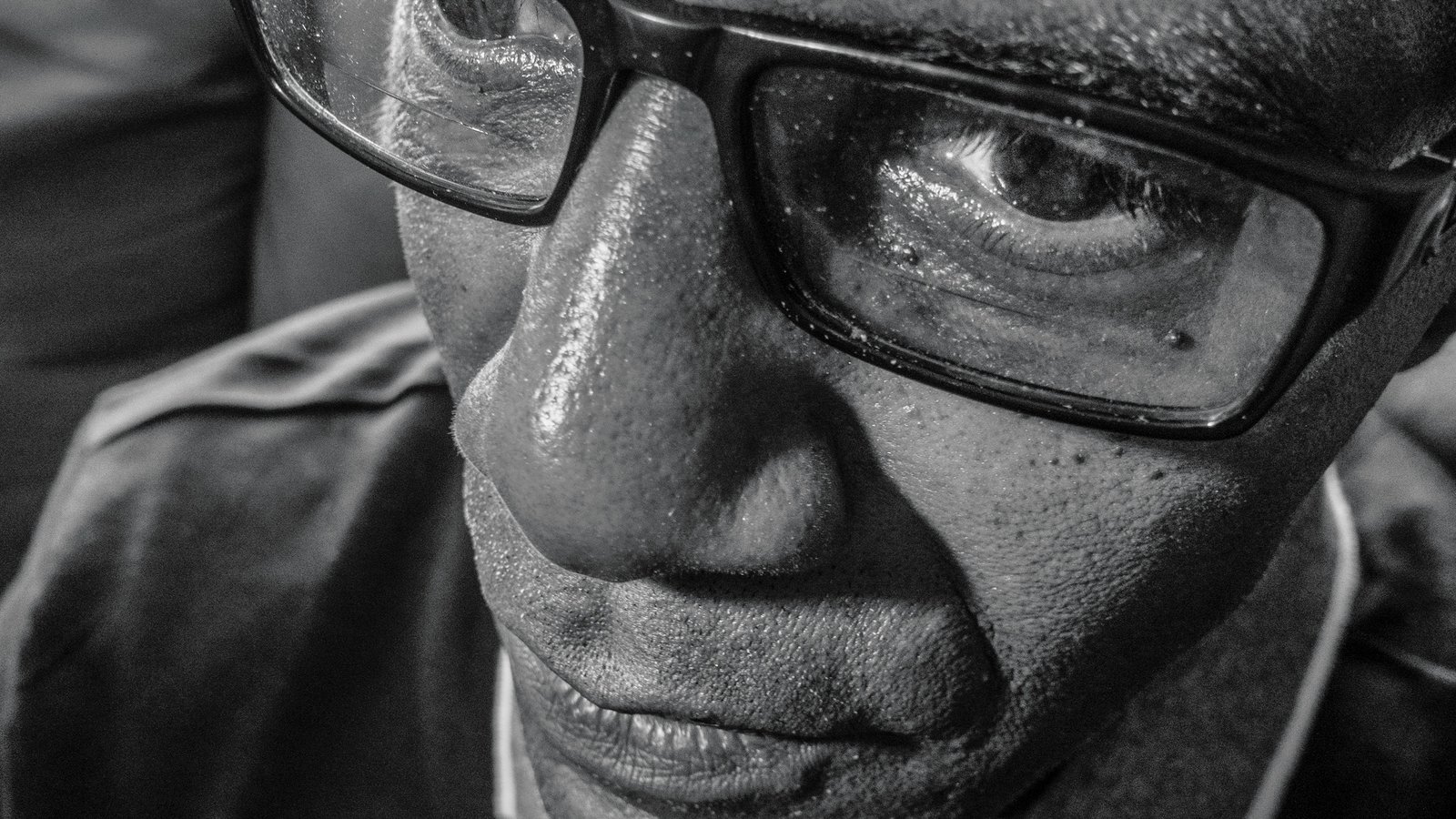 Two Jurors Voted to Acquit. He Was Convicted of Murder Anyway.
When Mi Wha Morrison sat on the jury of a murder trial, in February 2011, the testimony that mattered most came from the prosecution's single eyewitness, Emma Bourgoyne. The jurors listened to Bourgoyne say she was sitting in the passenger seat of a car her husband was driving, on a November day nearly seven years earlier, when the couple stopped at a red light near a highway exit in New Orleans.