Where is the Republican Party headed?

Is the Republican Party on the verge of a split? Pacific Northwest Republican politicians weigh in on their party and its future. 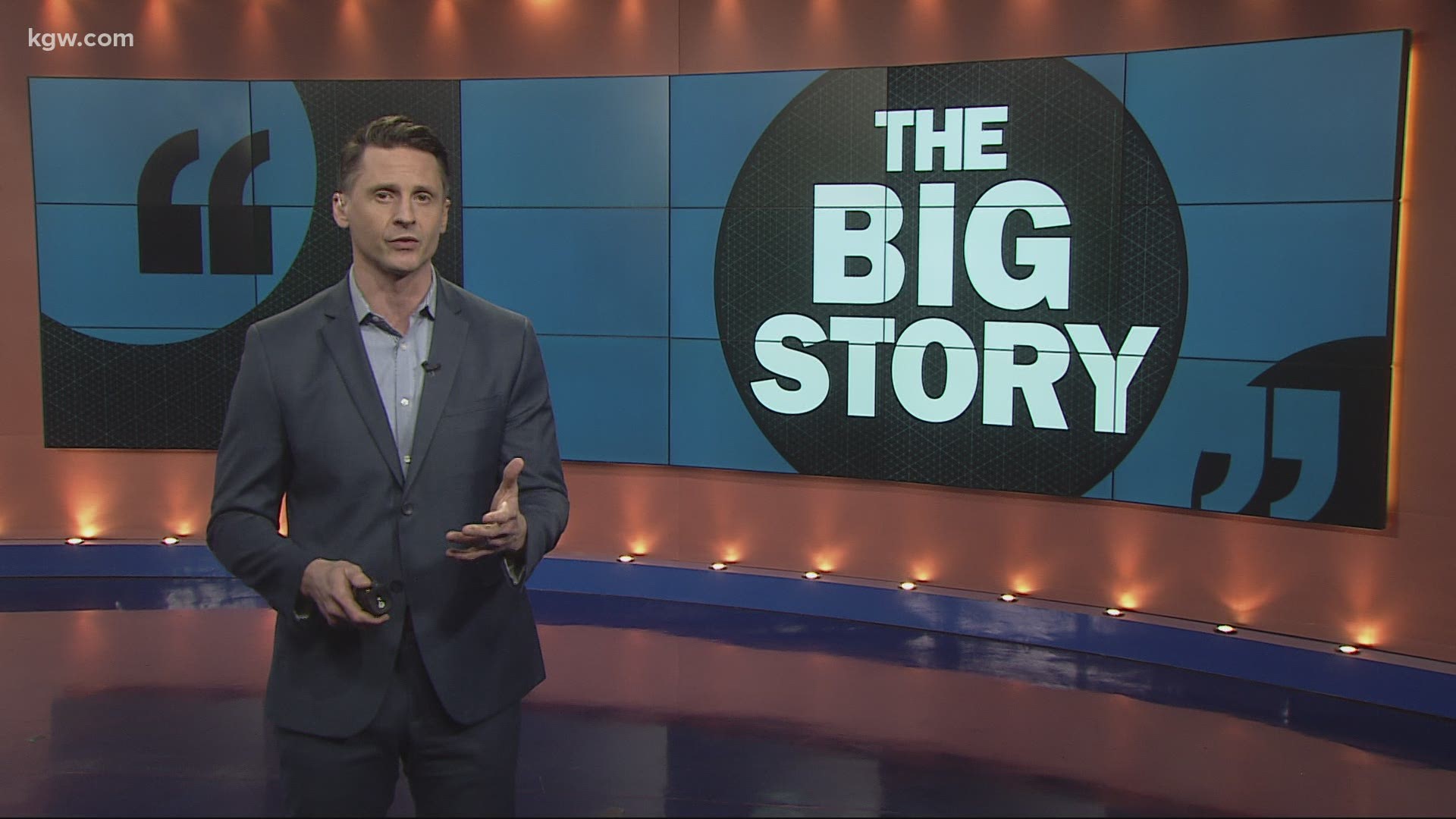 PORTLAND, Ore — The future of the Republican party, both here in the Pacific Northwest and across the country, is wrestling with an identity crisis.

Last month, the official arm of the Oregon GOP passed a resolution condemning the Republicans in Congress who voted to impeach Pres. Donald Trump.

In the resolution, they claimed the attack on the US Capitol was a "false-flag operation designed to discredit President Trump and his supporters." This is a blatant lie.

That led Knute Buehler, a prominent Republican in Oregon and former candidate for governor, to announce he is leaving the party.

Buehler said he "doesn't know what the Republican party stands for anymore."

Given that response, KGW asked Buehler about his thoughts on the future of the party.

"I absolutely think you could see a split not only Republican party but also the Democratic party," he said. "You know, there's this same fault line in the Democratic party between more extreme elements and more moderate [elements]. This is a very dynamic time in our political system, and it should be, you know, there's serious changes going through our society. And that's a time when political parties rise and fall. And I think we're in the midst of one of those right now."

She was one of the members of Congress condemned by the Oregon GOP for voting to impeach Pres. Trump, and just last week, she called the conspiracy theories spread by Georgia Congresswoman Marjorie Taylor Greene "insane" but did not vote to strip her of her committee assignments.

When asked if she believes we could see a split in the GOP she said this:

"Time will tell. I think it would be destructive for us to split off, but I can't control what other people are going to do. I can tell you I'm not going anywhere. My goal is to like re-establish who we are, based on the principles we've always espoused," she said. "I do think we're in an inflection point. I do think we're in a place we haven't been at least certainly in a generation. I just have this, it's almost an unwavering faith in the American people though. And in the vast majority of Republican voters, I because in there, whether or not there are some that are frustrated, they're going to do the right thing for the right reasons."

"But also historically, we have a pretty high level of political polarization and divisiveness in the 2020s. So, the parallel is decent," he said. "It has been 170 years since we've seen this happen. And so, it's not even that it's not living memory. It's really three-quarters of American history with a pretty stable two-party system. Part of the reason why that's the case is that party leaders of both parties have always faced these crises with the same kind of fear that they face a fracturing party at any moment, which is the knowledge that it will be electoral doom for there to be a Republican party that splits into two parties. Those two parties will lose almost every seat that they currently have because in our winner take all election system, you have to have the most votes.”

WATCH: More from The Story with Dan Haggerty