Dozens of Oregonians have died in connection to the state's historic heat wave. Officials are trying to figure out what went wrong. 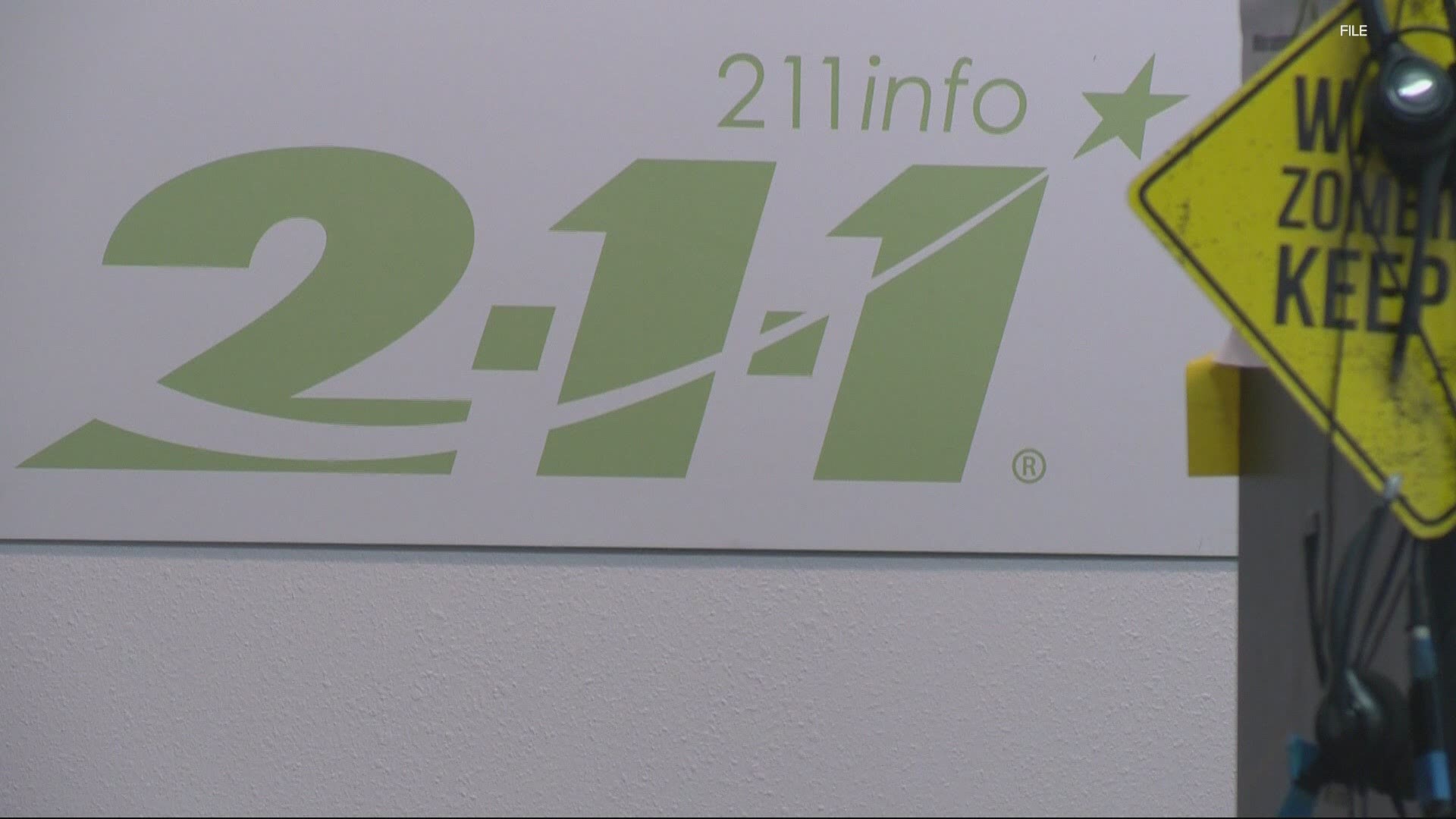 PORTLAND, Ore. — The number of people who died as a result of Oregon's record breaking heat wave has risen to 86, as of Friday, July 2.

The majority of those deaths occurred in Multnomah County where, as of July 2,  59 people died due to excessive heat since June 25.

KGW Investigates spent the day talking with state and county leaders about what they could have done differently.

Multnomah County Chair Deborah Kafoury said the county took great lengths to support those in need but will have to do more in the future.

"It's heartbreaking. We had our team reach out and call folks that they knew were vulnerable and living alone to check in on them. Obviously we need to do more," Kafoury said.

The county plans to take a closer look at what went wrong in the coming days, according to Kafoury.

In addition to opening three cooling centers, the county said it reached out to thousands of vulnerable people via phone or email, had sixty outreach teams passing out water and called dozens of apartment complex managers to make sure residents were safe.

But it still wasn't enough to prevent 52 people from dying, many in their homes alone without air conditioning or a fan.

State officials felt enough resources were made available to cities and counties but said accessing those resources may have been difficult for some.

"This wasn't a resourcing issue. I think it was an accessibility issue for a lot of these folks who weren't able to get that help they needed — the help was there. It's really just absolutely devastating that these folks who lost their lives, for whatever reason weren't able to access those available resources," said Oregon's Office of Emergency Management Director Andrew Phelps.

Phelps said his office will look at what those barriers to access were in order to prevent something like this from occurring again.

One of those barriers to access may have been 211, the nonprofit phone line connects people with health and social services. Typically, 211 information specialists are available statewide, Monday through Friday between 8 a.m. and 6 p.m. — not during the weekend.

In times of crisis, those hours can be expanded, but 211's general information service was not available statewide until 2 p.m. on Sunday, almost a full day after parts of the state had reached 108 degrees, according to 211's Director of Partnerships Cara Kangas.

On Sunday, the Oregon Department of Human Services reached an agreement to pay for staffing for the 211 line through the end of the heat wave. We asked ODHS why the line wasn't staffed Saturday.

"211 not being staffed on the weekends was not known to us until late Saturday afternoon," said Sherryll Hoar with the Oregon Department of Human Services.

211info is a private nonprofit agency and acts as an extension of government services through contracts. Hoar said ODHS will work with 211 to ensure adequate staffing for future emergencies.

All the officials we spoke to emphasized the importance of community and checking-in on your neighbors during extreme weather events, especially as these events become more common.

RELATED: Experts say to check on elderly neighbors during next heat wave in order to prevent deaths