The city had initially planned to open three but is having trouble finding suitable land. Projects in Portland and Salem have faced similar issues. 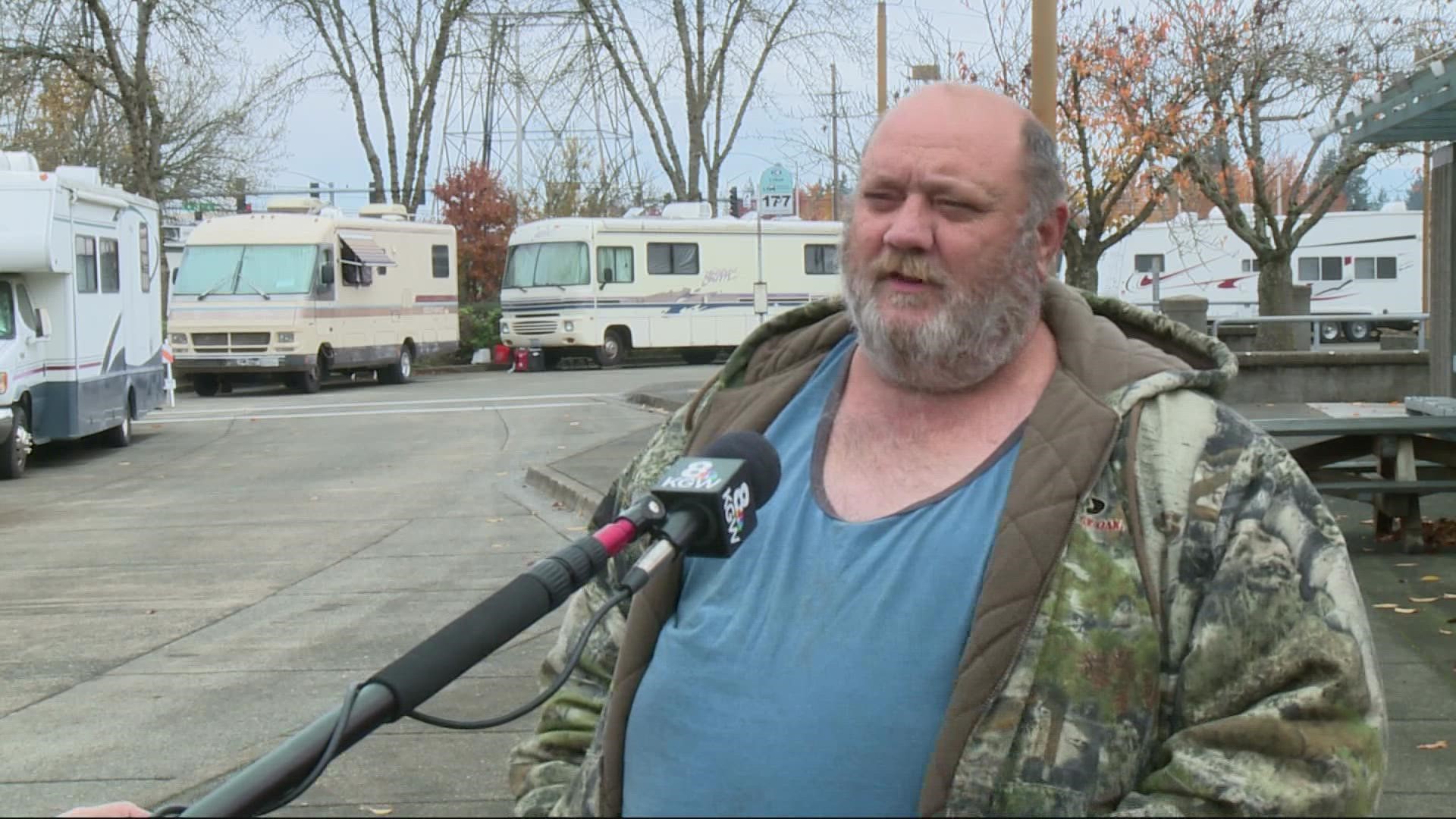 VANCOUVER, Wash. — The city of Vancouver, like its neighbors in Portland and Salem, is battling a homeless crisis.

In an effort to create more stable camping options for houseless individuals, Vancouver officials, like those in Portland and Salem, tried to open up three "supportive campsites" that would offer campers some services and a safe place to sleep.

But, like in Portland and Salem, Vancouver officials have had to nix their initial plan and are now planning on opening just one supportive campsite by the end of the year.

During the last point in time count in January 2020, an estimated 916 people were homeless in Clark County. For reference, that's about a quarter of the number of homeless people in Multnomah County. The 2021 count didn't happen because of the pandemic.

Based on that 2020 count, nearly half of those 916 lived in shelters or transitional housing. More than 500 were considered "unsheltered," meaning they live on the streets. That number is most likely much larger now, nearly two years after the count, but it could get even higher. That's because Washington's eviction moratorium expired on Oct. 31, and housing officials are worried a wave of new people could become homeless soon.

"I am worried," Jamie Spinelli, Vancouver's homeless response coordinator, said. "I know nobody wants anyone to experience, particularly, unsheltered homelessness. It's scary to know that we might have families with children finding themselves with no shelter and no housing, who've never experienced that before."

The city built a website to show residents what they're doing to handle the homeless crisis.

One of those solutions is the city's "Safe Parking Zone" at the Evergreen Transit Center. The site is at capacity with more than 40 cars and RVs, housing close to 70 adults and 10 kids.

Another man living there, Dale Moon, said he met two women there whose homes burned down.

"It's a great place. Too bad there's only limited room, because I'm sure a lot of people are going to be like, 'Aww, I want to go there!' And then they're going to find out there's no room. So if they had more places, that would be ideal. If the city's paying attention, this is what you need to do!" said Stanley Wilson, who also lives at the Safe Parking Zone.

The city had plans to open up three supportive campsites, like the Safe Parking Zone without the cars and RVs, but ran into some trouble finding available and affordable land. For now, they're hoping to open one site by the new year.

A total of 40 people should be able to stay on each site, which will be staffed 24/7. 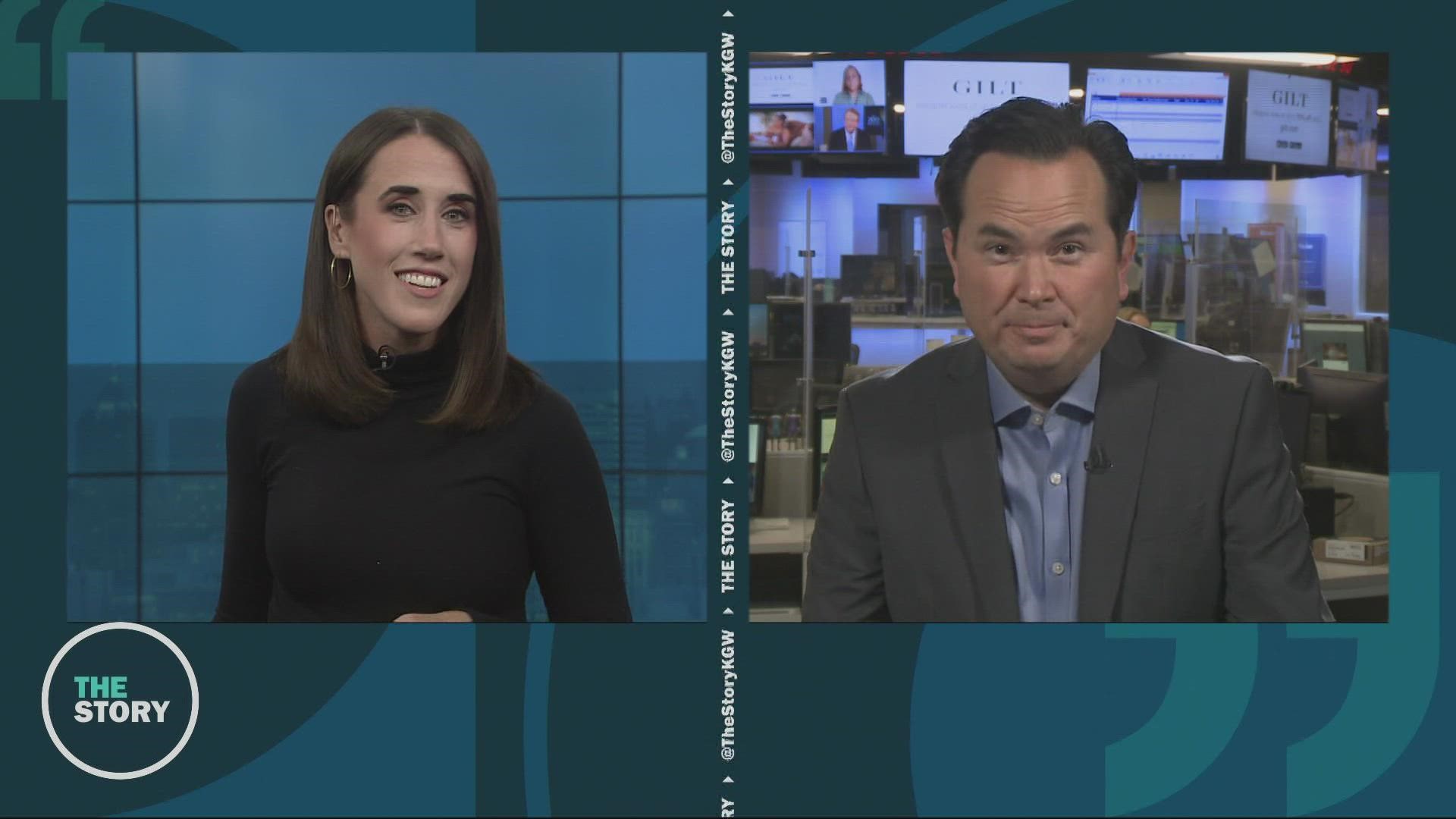