Estimates from the Oregon Restaurant and Lodging Association put restaurant closures in the state between 400-800. 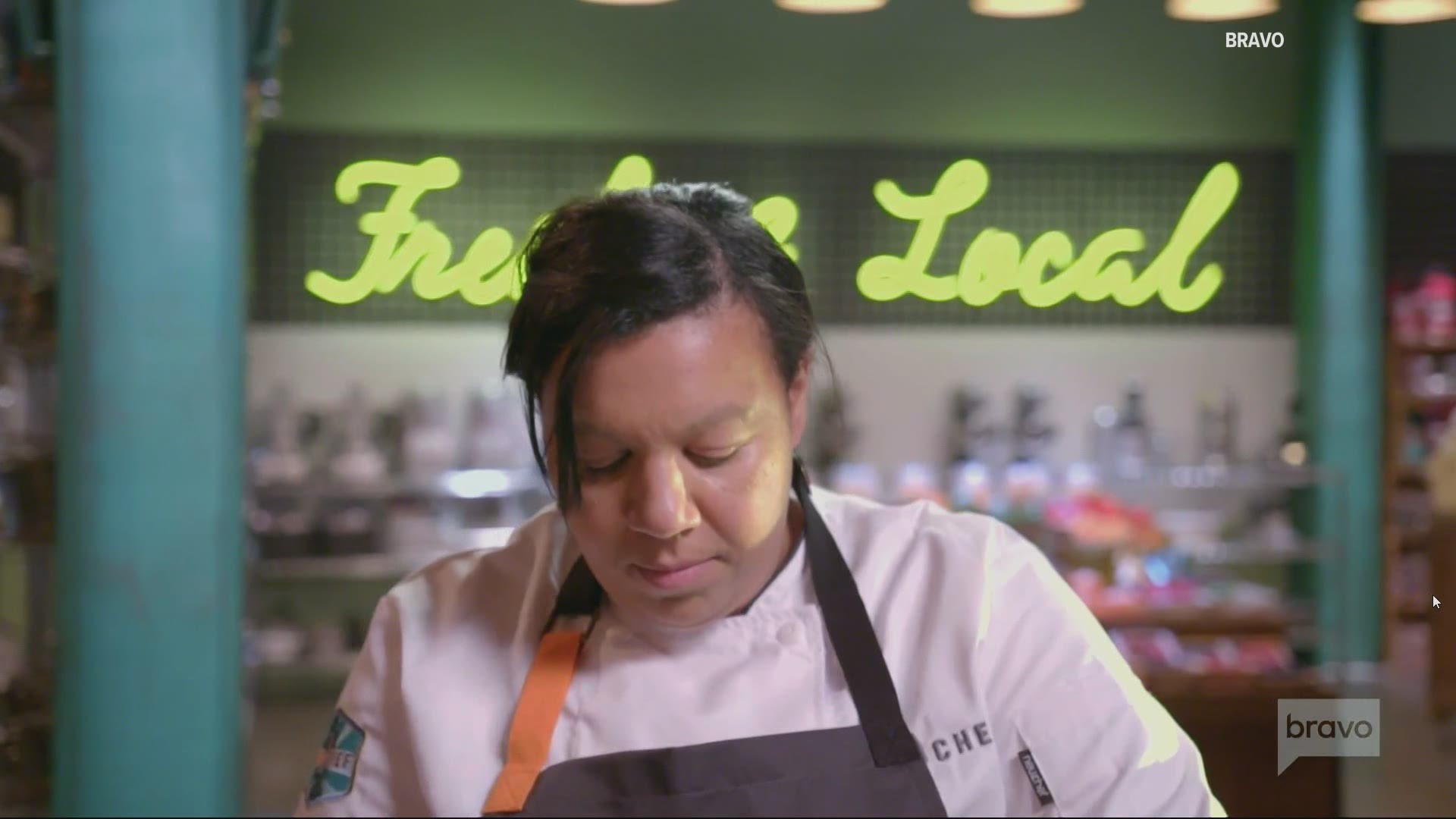 The show filmed during a very tumultuous time for the state. Obviously, it’s hard enough filming a TV show during a pandemic. But when film crews arrived last fall, Portland was seeing nightly protests and wildfires were burning across the area.

Variety’s Kate Arthur wrote about the effort to film the show during those unprecedented times.

"They were able to avoid the downtown area where the protests were happening, but the wildfires really messed them up in terms of their schedule," Arthur said.

With smoky filling the region, the crews were unable to film outside or get any additional scenic video.

The pandemic has taken a particularly hard toll on the restaurant industry, not just in Portland, but statewide.

"Before the pandemic hit, we had about 10,500 foodservice locations across the state," said Jason Brandt president of Oregon Restaurant and Lodging Association. "And our best guess is, we have somewhere between 400 to 800 that have permanently closed, and then you have a whole other swath of temporary closures ... What folks don't see as much is the level of emotion out there. The amount of suffering, the amount of tears. I mean, there's a lot of folks out there that have their life savings into these restaurant establishments. So this is a lot more than a business for them."

Things are dire, but there is some help on the way. Pres. Joe Biden extended the Paycheck Protection Program. Part of the massive stimulus package that was signed in March included millions in grants for the food industry.

And of course, a little good press never hurts. The premiere of "Top Chef" will hopefully help breathe some wind back into the sails of Portland restaurants.