A runoff election will be held between Loretta Smith and Dan Ryan to fill Portland Commissioner Position No. 2. 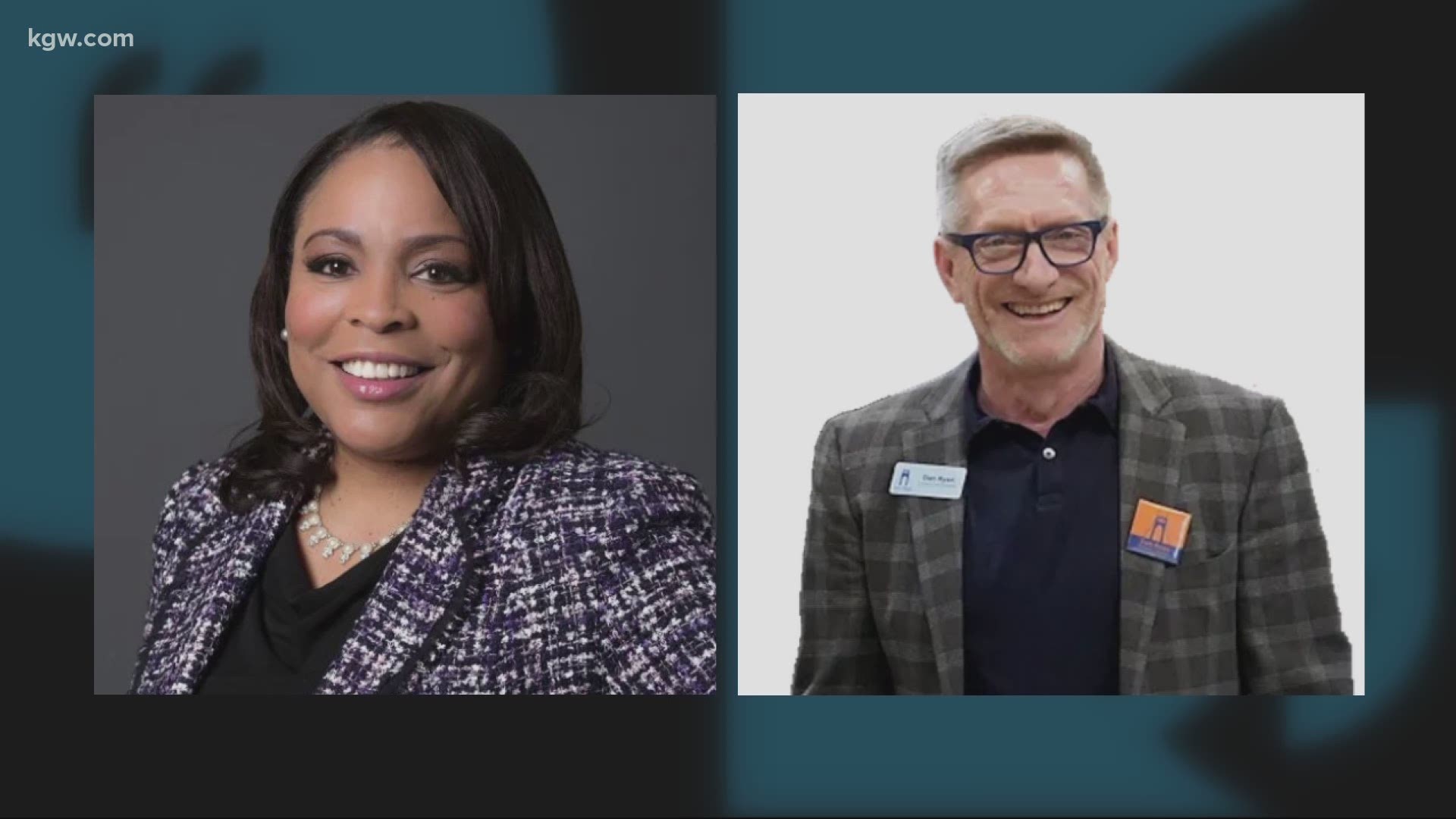 PORTLAND, Ore — A runoff election will be held August 11 between Loretta Smith and Dan Ryan to fill Portland Commissioner Position No. 2. Neither candidate received more than 50% of the vote for former Commissioner Nick Fish’s seat.

In May, the field was narrowed from 18 candidates down to the top two. Ballots go out on July 22.

Dan Haggerty spoke to both candidates about COVID-19, our economic crisis and the push for racial justice in Portland.

Here’s what each had to say about defunding the police:

Loretta Smith - "If we're talking about defunding the entire police department, I think that's a mistake. But if we are talking about resourcing some of those dollars like I suggested in my police accountability reform, I think that's needed and is a better use of those funds. I called for 20 percent of the police budget to be put into other places to community members. And to help those community members have better housing, education and health care.

I also called for qualified immunity to go away and to stop chokeholds, rubber bullets and tear-gassing. Those are things I think are important. The fourth thing in my plan was to have a citizen’s review committee that is a permanent committee. A committee I think we need to put on the ballot in November so it’s in the code and anyone in leadership at the City of Portland has to make sure they have citizen involvement. I think that is so key. So important."

Dan Ryan - "I think the term I like to say is I want to repurpose the public's investment for community safety. I think that we had too much investment in one aspect of it that has proven to be a culture that has too much of a military force to it. I’ve been in protests myself where I feel like I’m a peaceful person and there for the right reasons and suddenly armor gear comes out and it really triggers you and the next thing you know it makes you agitated. We've been experiencing that for some time.

The fact is, it’s not working anymore. We've now finally had an uprising where people are believing what people from marginalized communities especially African American people have been talking about for decades. We can't go back now. There is finally a critical mass of attitudes, beliefs and values that are clear that the culture of police departments has to radically change. We can't do that by just focus on them. We have to build and reimagine a community safety system. So I like the repurposes of 15 million from the police department into community solutions like Portland's street response where we have more people on the streets that are actually trauma-informed and know have de-escalation skills.

Whoever wins the special election will serve as commissioner through 2022. 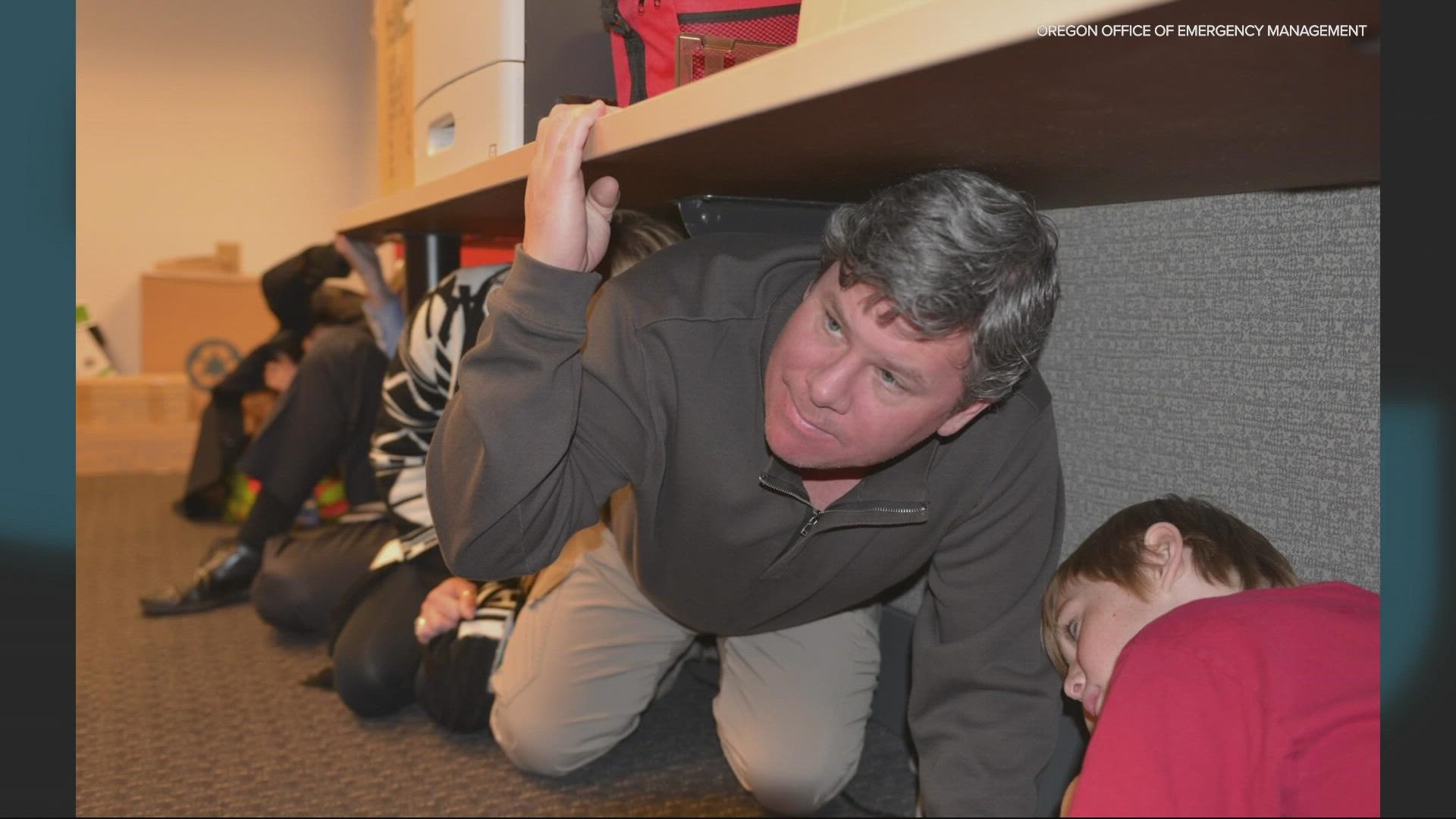