Some Portland law enforcement officers have been deputized by the federal government. Here's what that means

PORTLAND, Ore — Portland police and some deputies have been rolling with some extra authority recently.

In anticipation of violence at high-profile counter-protests on Sept. 26, about 50 Portland police officers and sheriff's deputies were deputized as federal marshals.

What that means is that city and county authorities can now arrest people on federal charges. Normally they can't do that. And they will stay deputized through the end of the year.

On Tuesday, Portland Mayor Ted Wheeler asked the U.S Attorney’s office to withdraw the designation. The U.S. Attorney for Oregon responded Wednesday by saying he would “not cancel the cross-deputation of local and state law enforcement officers.”

“Importantly, the federal deputation supports front line law enforcement officers and their families in a way that they have not seen from City Hall,” a statement from Billy Williams said.

At 9:00 A.M. this morning, members of @PortlandPolice Rapid Response Team were deputized as Federal Marshals. This will allow federal prosecutors to charge allegations of assault on a federal officer to anyone who attacks Officers-https://t.co/1pUrFr4Brr pic.twitter.com/iP1ZG6X1Nc

OSP superintendent Travis Hampton requested the support due to concerns over officer safety. He told The Oregonian, "I want violent individuals thinking about the enhanced penalties they may face if they harm a Portland Police Bureau officer."

The penalties for offenders are much stiffer. If you're convicted of assaulting a police officer under a federal charge you could face up to eight years in prison. The same state charge maxes out at five years.

It’s not unheard of to do this. Earlier this summer, the feds made Oregon State Police troopers federal marshals. That was so they could protect the federal courthouse downtown instead of actual federal agents.

But it might not have been the only reason. At the time, the president of the Oregon Association of Chiefs of police tweeted: "By federally deputizing Oregon State Police Troopers, U.S. Attorney Billy Williams can prosecute criminals refused by Multnomah County D.A. Mike Schmidt."

The feds have gone ahead and prosecuted people charged with less serious crimes than those that DA Schmidt has dismissed. 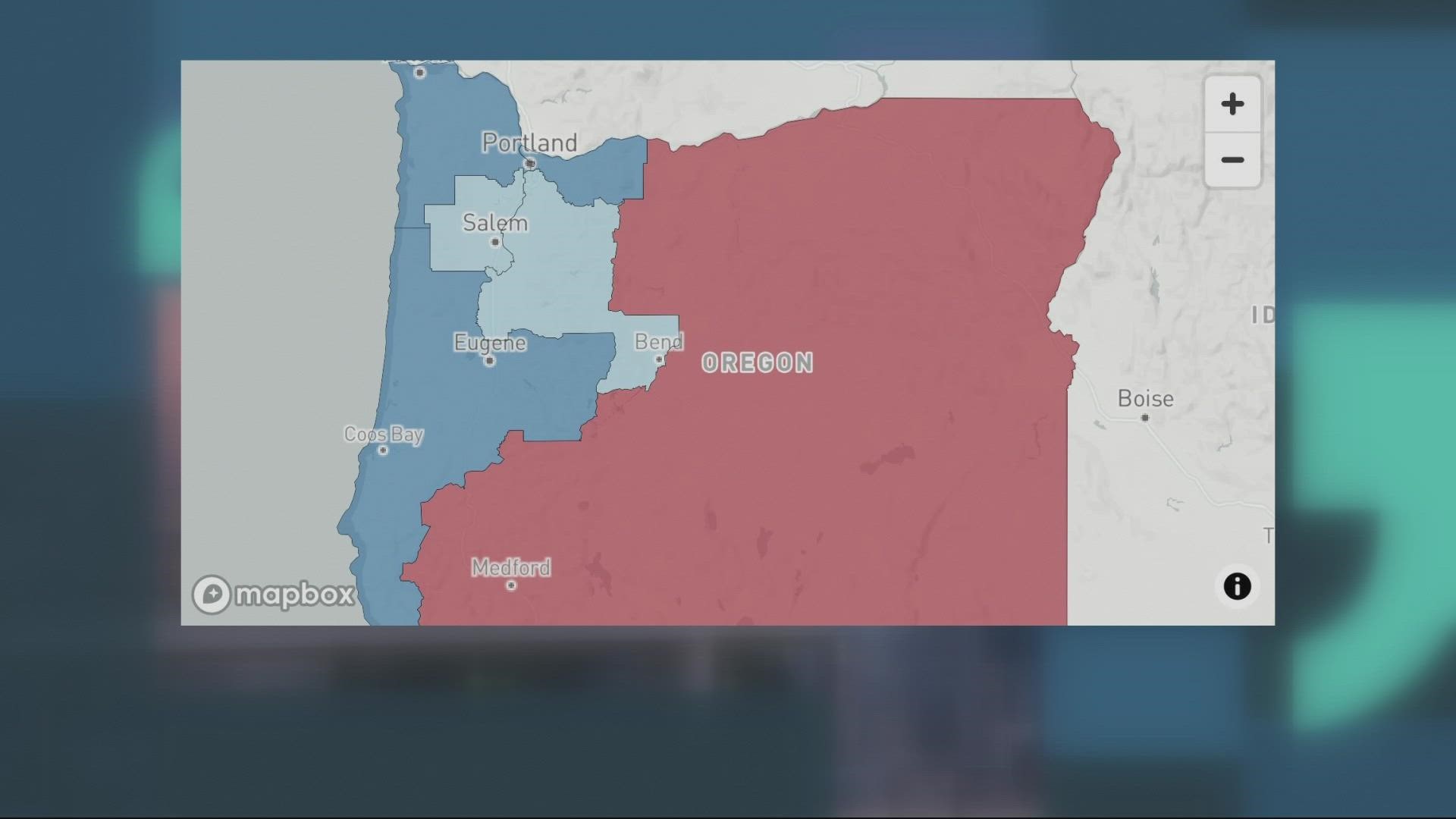