Mayor Ted Wheeler said he will pull together all city bureaus and local agencies to ramp up cleanup efforts in Portland. 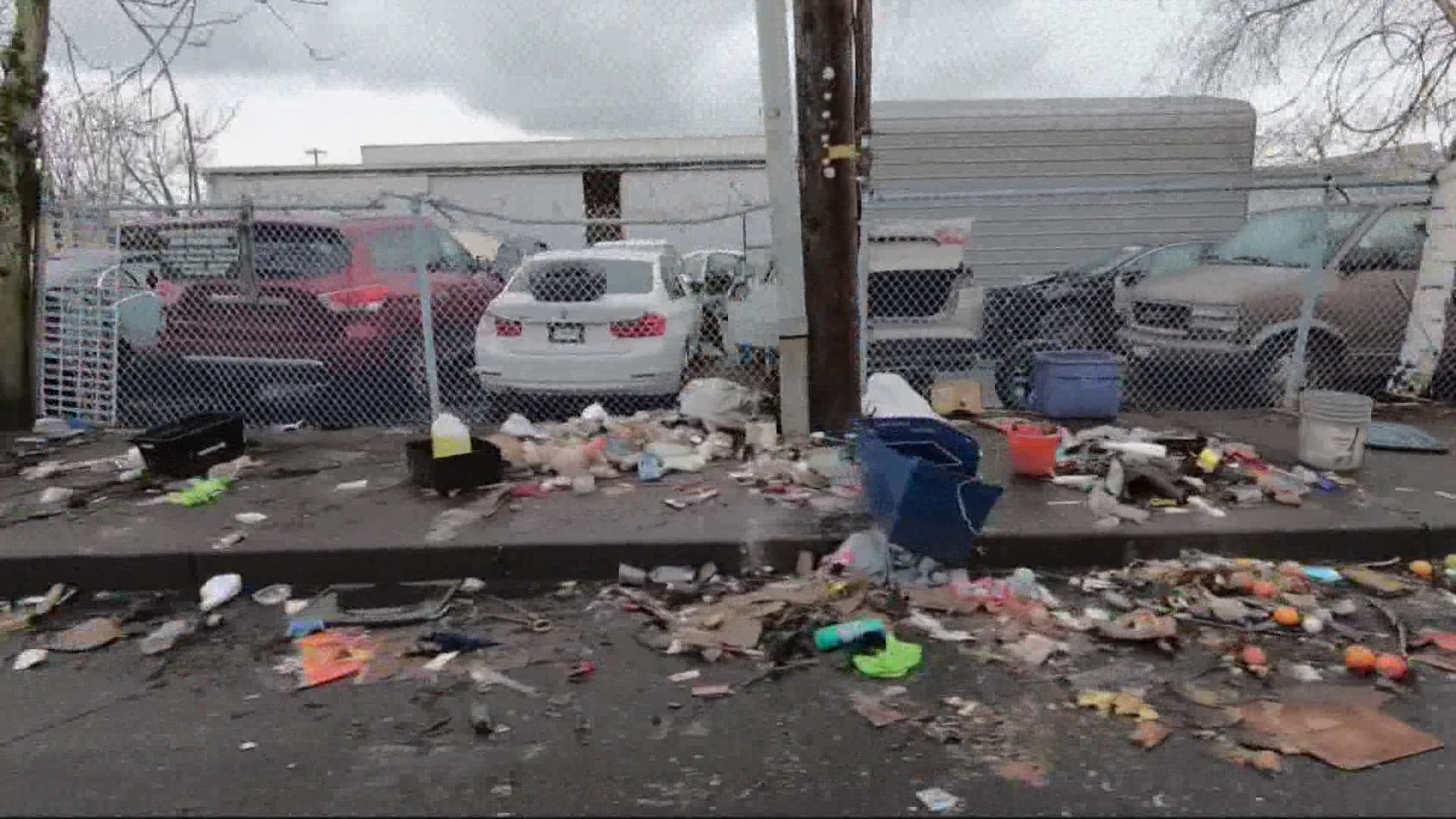 The city is cleaning up more trash off the streets than ever, but many would argue that you wouldn't know it by the way things look around town. Requests to clean areas up and remove graffiti around the city are up more than 300 percent in the last year.

“I am excited to announce the launch of the city's Clean and Green Cleanup Initiative lead by former mayor Sam Adams,” Wheeler said during a City Club address on March 12.

Adams was brought back into city hall life to tackle all things "livability" in January.

Wheeler said he's pulling together all city bureaus and local agencies including Metro, the Port of Portland, and the Oregon Department of Transportation to ramp up cleanup efforts in Portland. But when that will start or how much it will cost was not specified.

Wheeler told the Oregonian his administration is finalizing plans but that he will "seek to expand multiple sanitation programs in this year's city budget, including increasing trash collection in and around homeless camps."

He also pointed out that the Clean and Green Initiative already has a big donor. Columbia Sportswear CEO Tim Boyle, who has been outspoken about the need for improvements in Portland's downtown business district, is chipping in $100,000. 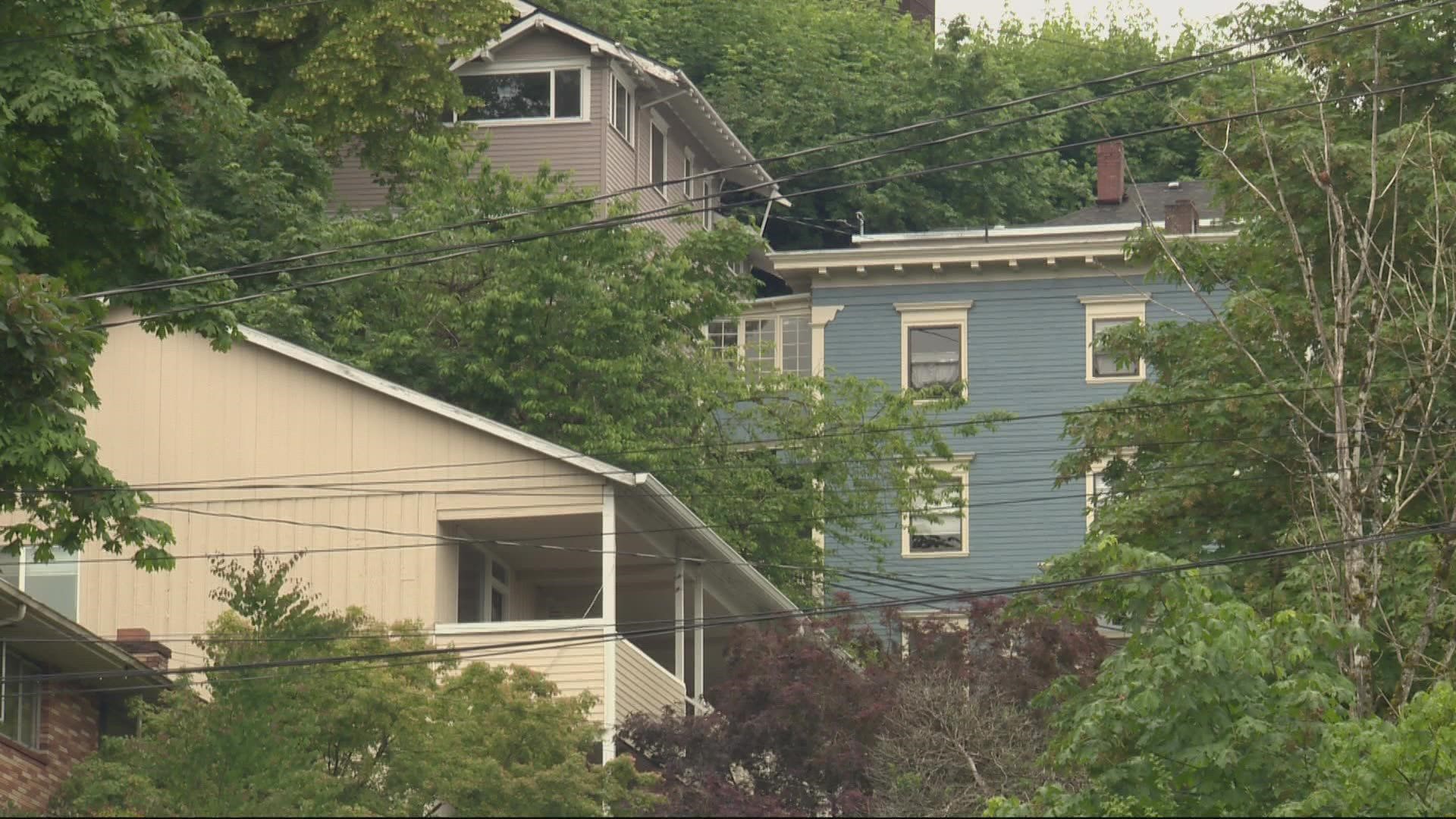