Some of the most famous reported UFO sightings have been in Oregon and Washington. 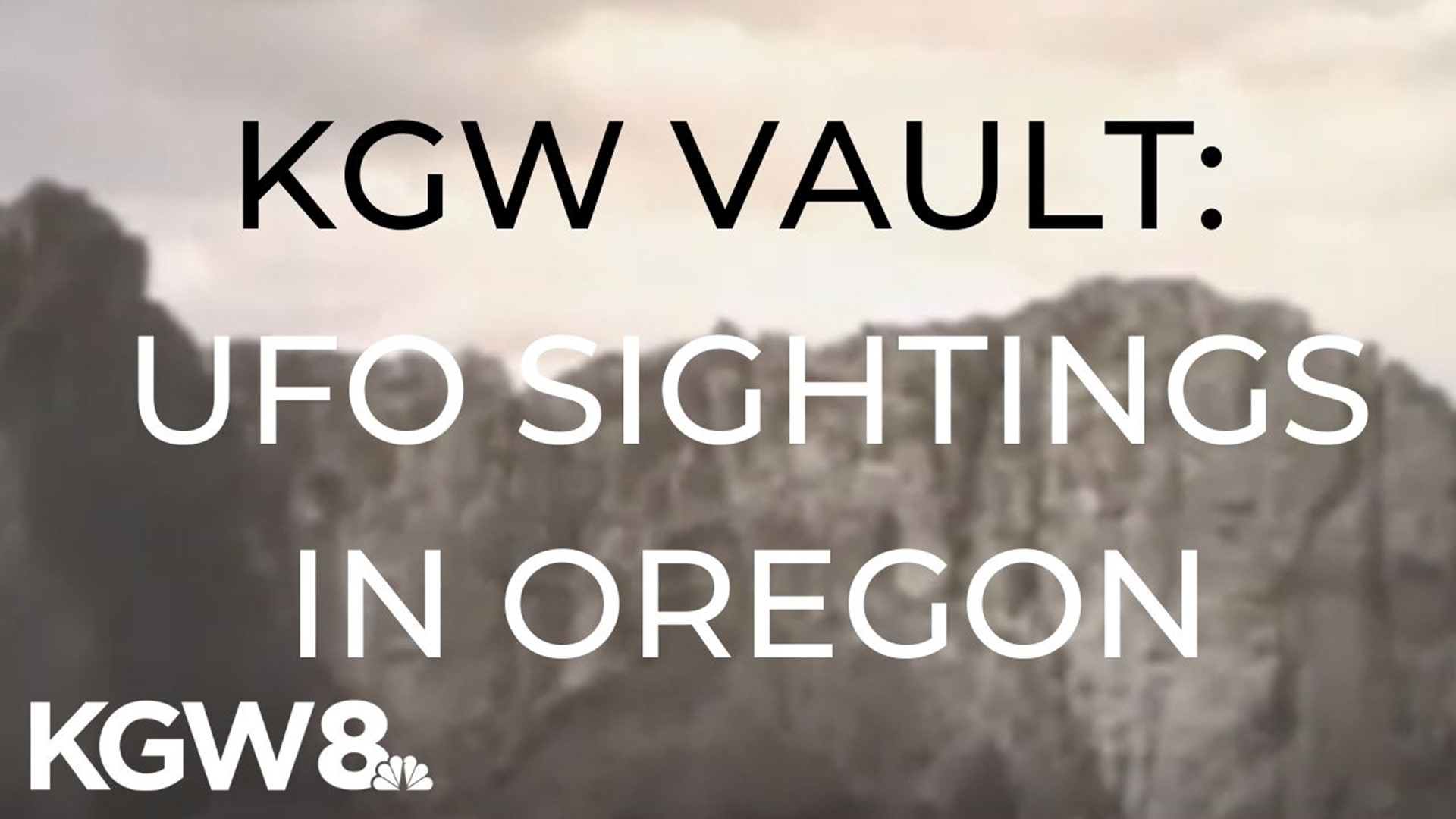 That revelation led us to think about the Pacific Northwest’s unique history when it comes to UFOs, which includes some of the most famous reported sightings in United States history.

One of the most famous reports of a UFO happened in McMinnville in 1950. At around 7:30 p.m. on May 11, farmers Evelyn and Paul Trent spotted a disc-shaped object hovering in the sky. The couple said Paul ran back inside the house, grabbed a camera and took the now historic, and much-debated, photographs.

Credit: Wikimedia Commons
Photo of UFO in McMinnville in 1950

The 1950 sighting is the inspiration for the annual UFO Festival in McMinnville, which is one of the largest in the country.

In 1959, police officer Robert Dickerson was driving through the streets of Redmond, Oregon when he saw a large, bright object descend over the city, stop abruptly, and hover at 200 feet. The object was low enough that nearby treetops glowed, he said. An administrator at the Redmond Airport also witnessed the event and filed an official report with the FAA.

Credit: KGW
An administrator at the Redmond Airport and filed an official report with the FAA about a UFO sighting.

In the 1950s, KGW aired a weekly show called Space Report. We dug around the KGW vault and found this clip from an episode in 1959.

And the unexplained sightings haven’t stopped.  From strange sights and sounds one early morning in St. Helens in 1981, to mutilated cows in Vancouver in 1991, and crop circles near Hubbard in 1998, there are many more stories of unexplained activity in the Pacific Northwest.

A 2018 study by 24/7 Wall St. ranked Oregon second in the US for most reported UFO sightings per 100,000 people from 2001-2015. Oregon’s northwest neighbor Washington ranked third. Vermont ranked first.

"KGW vault" is a recurring segment on KGW's The Story with Dan Haggerty. The show airs at 6 p.m. Monday-Friday. If there’s something you want us to try and find in the KGW vault, you can email thestory@kgw.com or use the hashtag #HeyDan on Twitter.