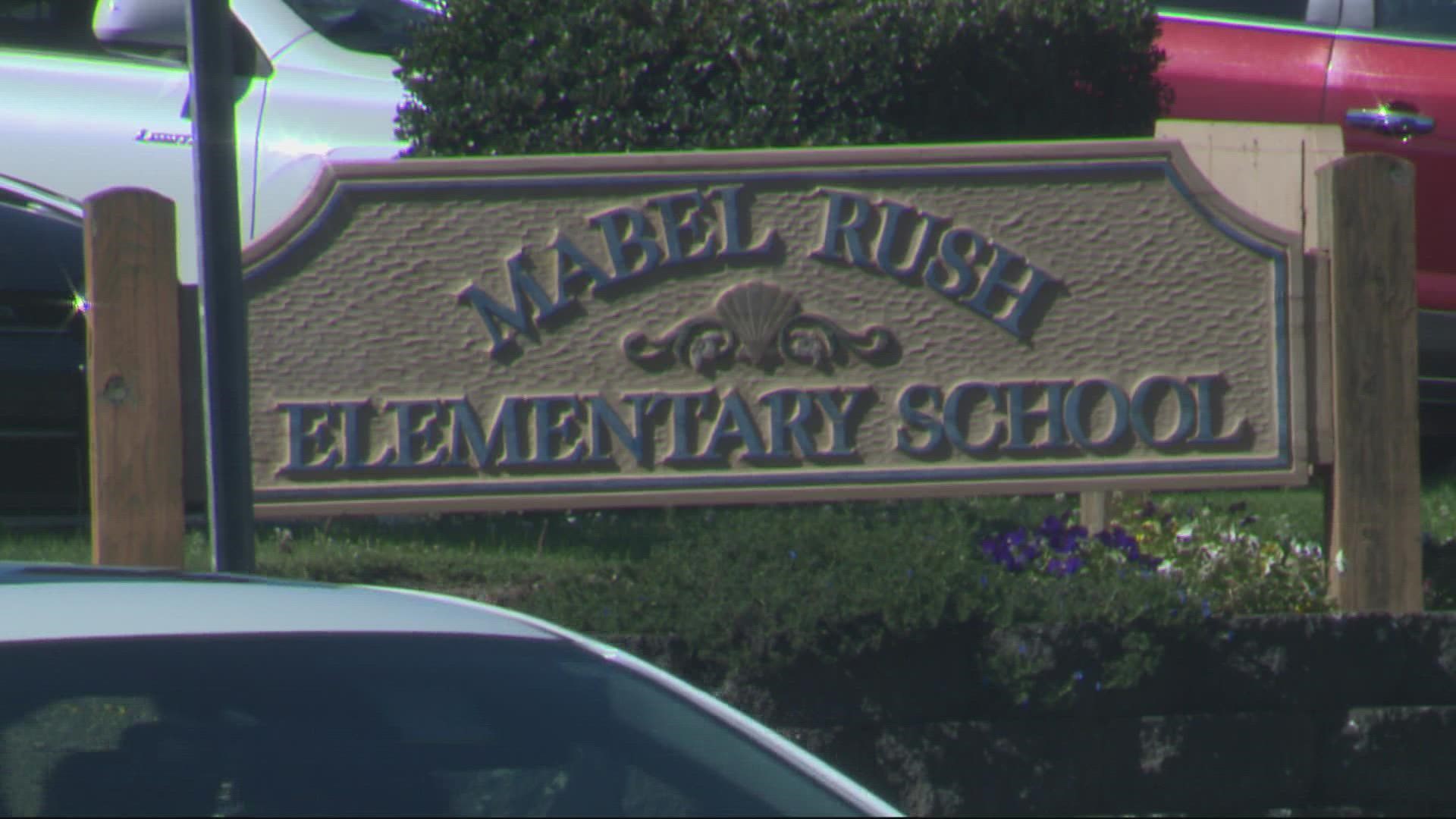 NEWBERG, Ore. — A staff member in the Newberg School District has been placed on leave after showing up to work in blackface last Friday, according to district officials.

The staff member worked at Mabel Elementary School as a teacher's aid for special education students and showed up dressed as Rosa Parks with her face darkened with dye to protest a vaccine mandate for teachers, according to reporter Ryan Clarke with the Newberg Graphic. All K-12 school employees statewide in Oregon must be fully vaccinated by Oct. 18, per a mandate from Gov. Kate Brown.

A statement from the school district's website said in part, "it is important to remember how blackface has been used to misrepresent Black communities and do harm. We acknowledge the violence this represents and the trauma it evokes regardless of intention."

This is just the latest controversy the district has been involved in recently. For months, the Newberg School Board has been trying to ban teachers from hanging Black Lives Matter and Pride flags in their classrooms. Recently, the school board beefed up the ban to include all "controversial political symbols" in schools.

And just last week, KGW reported parents at Newberg High School found out some of their kids were either participating in — or targeted by — a social media group chat called "Slave Trade," which joked about how much participants would pay for their Black classmates in a slave auction.

In an email to KGW News, the principal of Newberg High School, Tami Erion, said Newberg High students took part in a Snapchat group chat, and used photos of students, along with racist and homophobic slurs.

On Monday, KGW spoke with parents of students in the Newberg School District.

"It's just one thing after another and as a parent you question sending your kid to school after awhile, at least I do," said Shannon Benito. Her daughters go to Mabel Rush Elementary, where the staff member wore blackface.

Tai Harden-Moore has two kids in high school — a daughter who is a freshman and a son who's a sophomore.

"I feel like we're [going] back in time as if some folks really want us to go back to that Jim Crow era, back to the Civil Rights era where Black people didn't have rights," she said. "I don't buy the innocent ignorance at all. No, no no because there's too much information and history available to you, so ignorance is not an excuse. I think this person was emboldened to do this because of the actions of the board."

She said her son, who is black, has been called racial slurs at school.

"He was called the N-word in 7th grade, the school did very little about it," Harden-Moore said. "Their approach was to protect the student who did it."

Her son left the high school and has moved to a school in Portland because he felt tokenized at Newberg High.

"He's a student athlete and felt he was boxed into the role of athlete, nobody wanted to see him outside of that," she said.

In an interview with KGW regarding the most recent incident this week, Dr. Joe Morelock, the Newberg School District's superintendent, said "I am horrified, angry, and ashamed that this happened as is nearly every other staff member. The students of color of Newberg deserve so much more this goes against everything I and the vast majority of Newberg School District staff believe and it's unfathomably offensive." 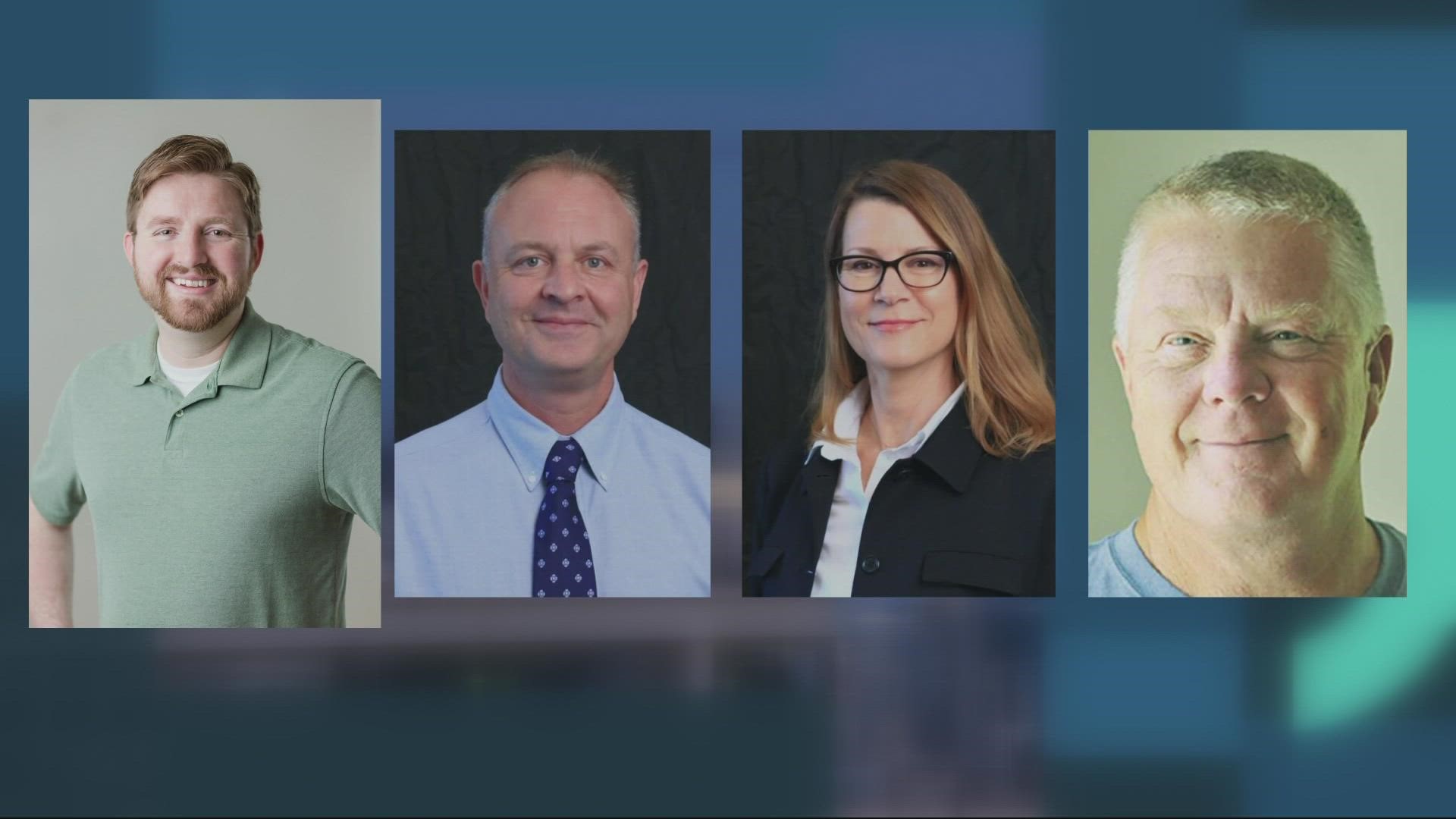