Is downtown Portland on the rebound? Signs of change in the city center

An economic expert said “true recovery” in Portland wouldn't begin until the fence was gone. 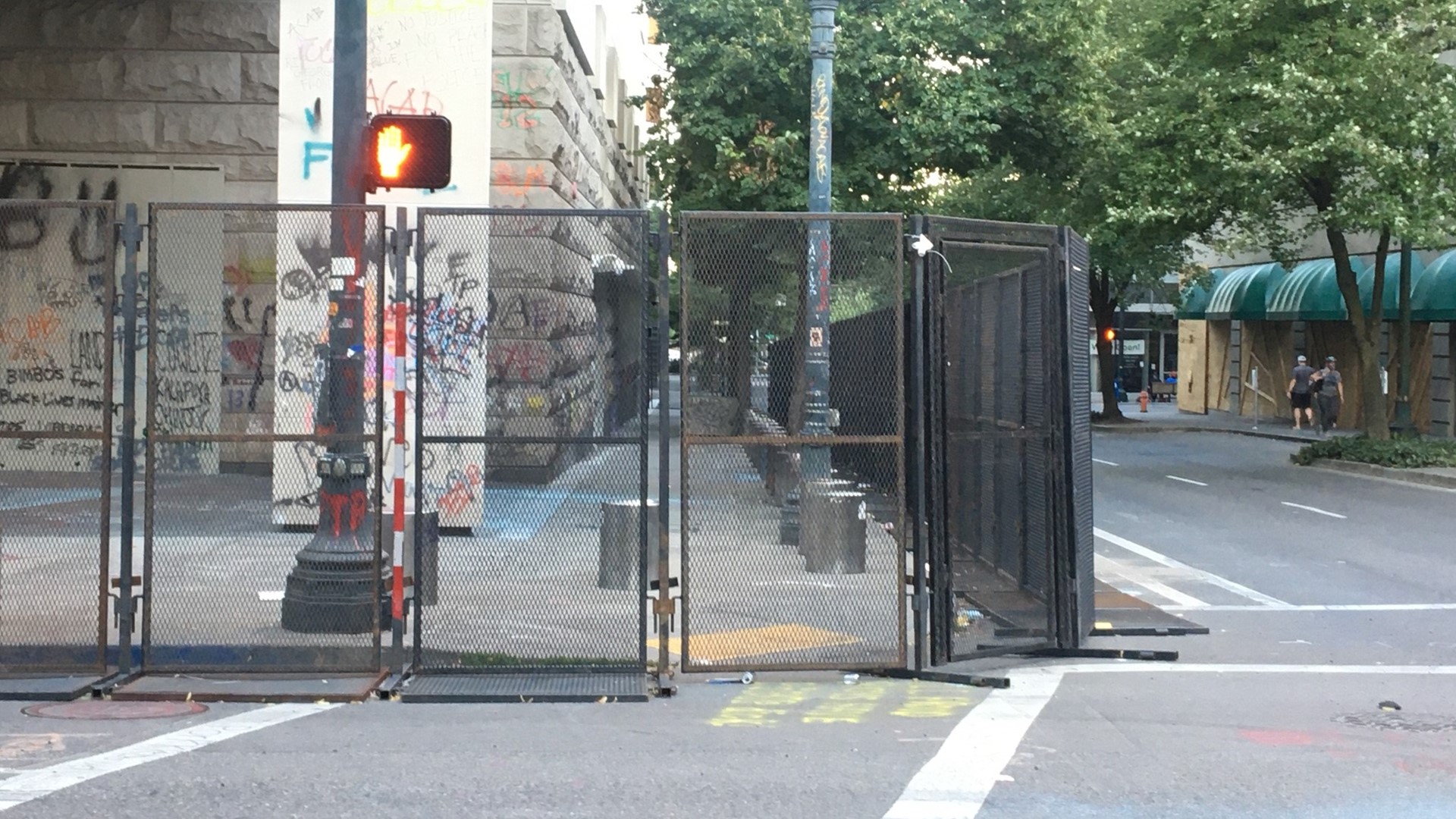 PORTLAND, Ore. — The fence that has stood around Portland’s federal courthouse since last summer’s protests is coming down. The Department of Homeland Security has been working with the Portland mayor’s office, police and the Portland Bureau of Transportation to make it happen.

The fence coming down is important for a few reasons. John Tapogna, an economic expert with Eco-Northwest, has said that “true recovery” in Portland won’t begin until the fence is gone.

KGW checked back in with Tapogna now that the fence is being removed. Here’s what he had to say: “I think it illustrates to shoppers, to tourists, to downtown residents, that we have the confidence to turn the page on what was a really challenging chapter in the city’s history and always will be. But now, the activity is going to have to start to pick up and we don't want to find ourselves right back where we were last year.  So, the community is going to have to rally around this. Get downtown. And the city is going to have to maintain order in the downtown core."

The fence removal is a big milestone, but what’s the next key sign that things are starting to come back? Tapogna says the city needs to work on getting unhoused people off the streets.

“We do have spending from the homelessness measure that we passed last year in May. That's coming online in the middle of this year. As we start with that implementation, we're going to have to have a very compassionate and organized improvement in unsheltered homeless, in downtown throughout the city of Portland."

Portland-metro passed a landmark and progressive tax measure to battle the crisis of homelessness in our area. It's a tax that hits the wealthiest people and businesses and hopes to raise $250 million a year.

They're still in the planning phase about exactly what to do with this money but by April the tax dollars will start rolling in and by July we should start seeing what they plan to do with it.

RELATED: The state of Portland restaurants amid a yo-yo of COVID-19 restrictions

WATCH: Is Portland dying? Some say, not so much 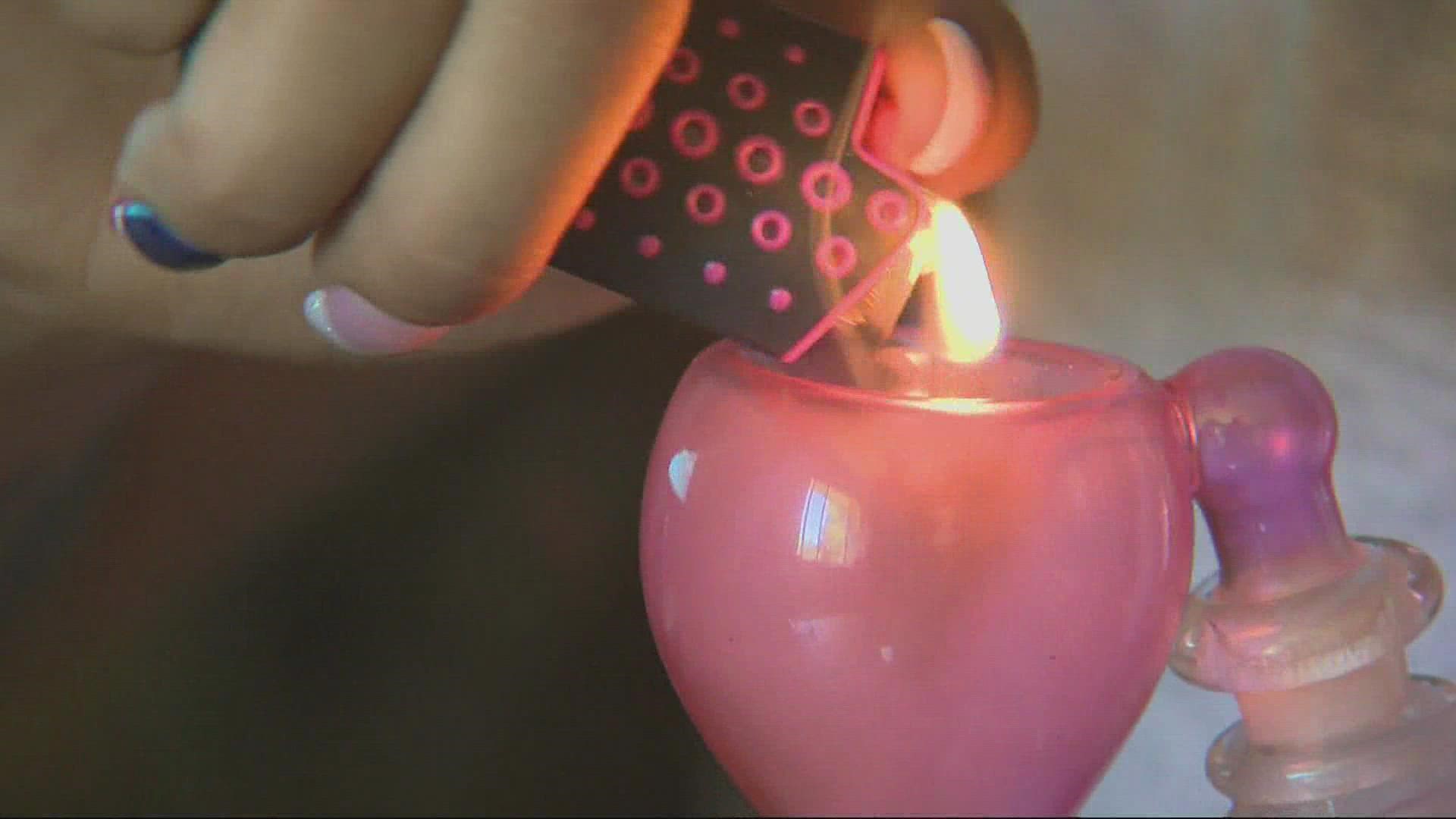 Portland cannabis businesses will have access to $1.3 million relief fund