You can buy gas for less than $1/gallon in a dozen states. Why is it still so expensive in Oregon?

The average price in Portland is more than $2.60 a gallon. Why is it so much more expensive here versus other parts of the country? 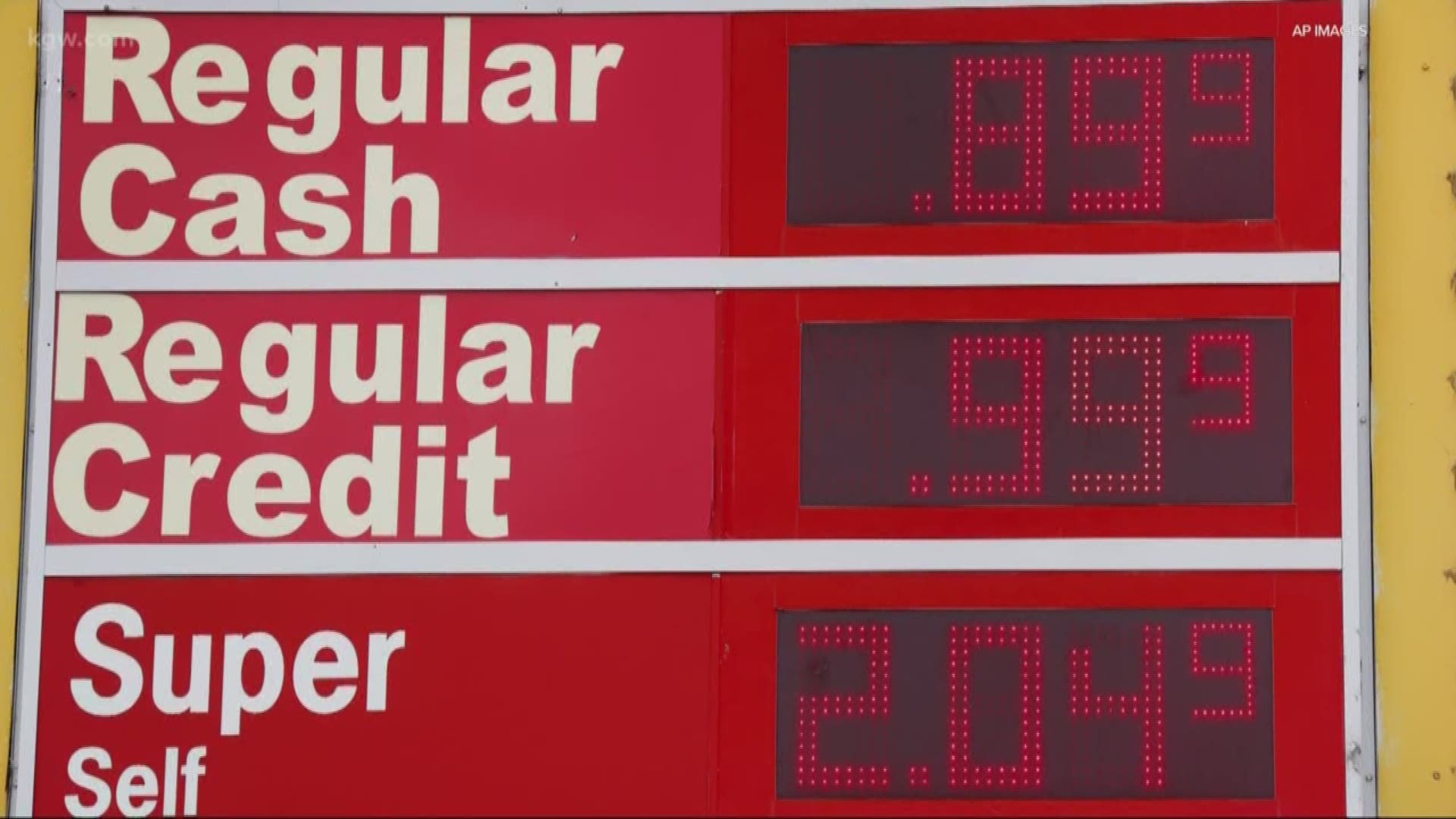 PORTLAND, Ore. — The coronavirus pandemic has seen the decline of gas prices across the country as the price of oil plummets to historic lows.

Right now, you can buy a gallon of gas for less than $1 in more than a dozen states. This may come as a surprise to Oregonians who are likely still paying more than $2 per gallon.

In fact, the average price in Portland is more than $2.60 a gallon. Why is it so much more expensive here versus other parts of the country? It’s mostly taxes.

According to the Oregon Department of Transportation, in Portland people pay a 10-cent city tax, a 36-cent state tax and an 18-cent federal tax. That adds up to 64 cents a gallon in taxes.

Oregon also taxes the companies that ships your gas, and those additional costs add up. But they’re difficult to transfer into hard data like dollars and cents.

The combination of all these factors is why you won’t be paying less than a buck a gallon at the pump anytime soon.

But Oregon isn’t alone when it comes taxing gas, even if it was the first state to ever do so in 1919. Now, gas taxes are widespread. Oregon’s neighbor to the north, Washington, has the third highest gas tax in the nation at nearly 68 cents a gallon.

The taxes have been used as a funding source for road projects across the state. That’s why in May, Portland will ask voters to re-up on the 10-cent gas tax, which the city estimates will raise $74.5 million over four years. You can decide to extend the tax another four years, or let it expire.

RELATED: Voter pamphlets go out today: Your guide for the Oregon primary election May 19, 2020

RELATED: Oil prices: What does it mean when it goes negative? 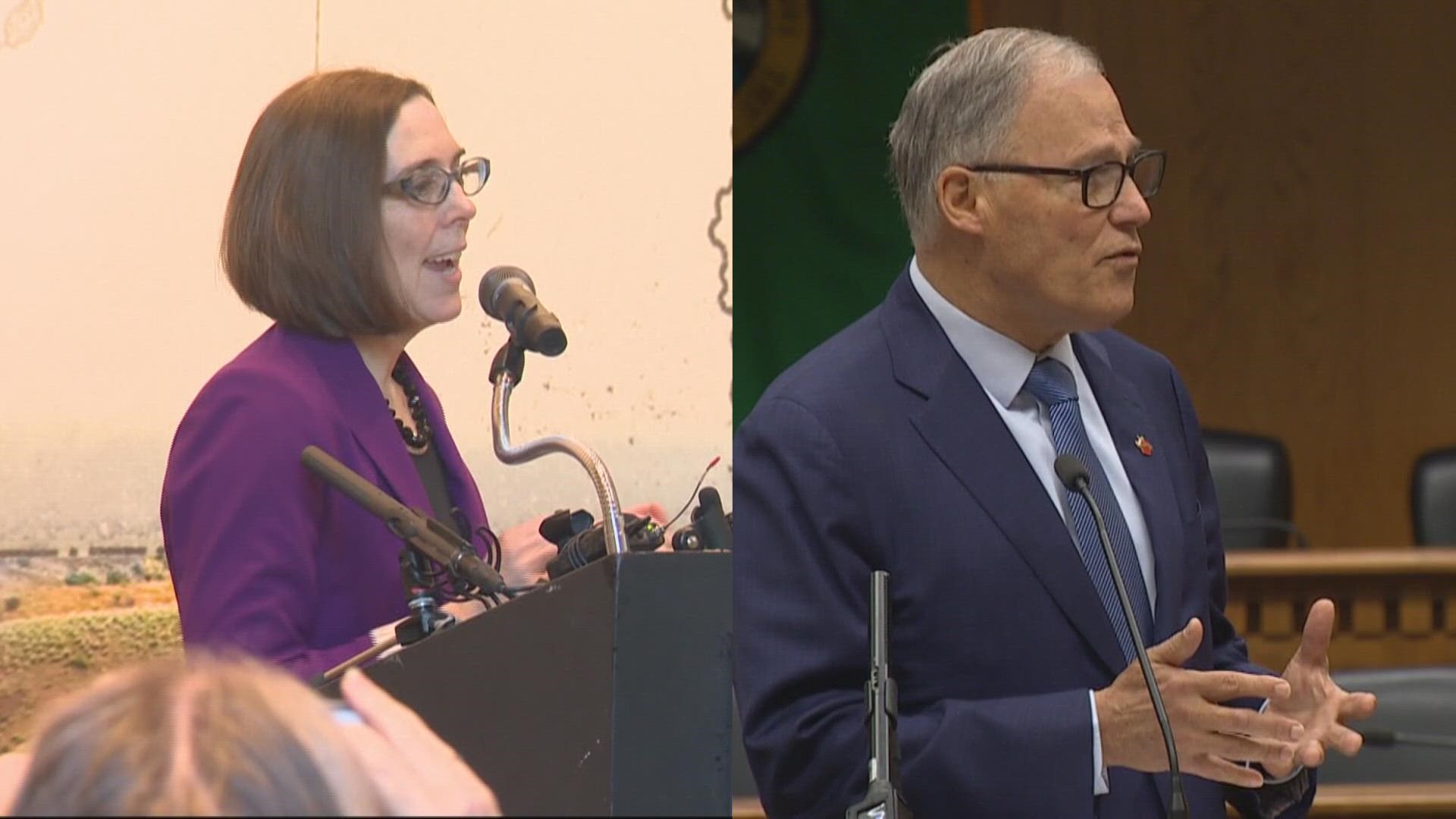