The man who was wrongfully arrested, Michael Fesser, said he feels the system failed him and that justice was not served. He was hoping for accountability. 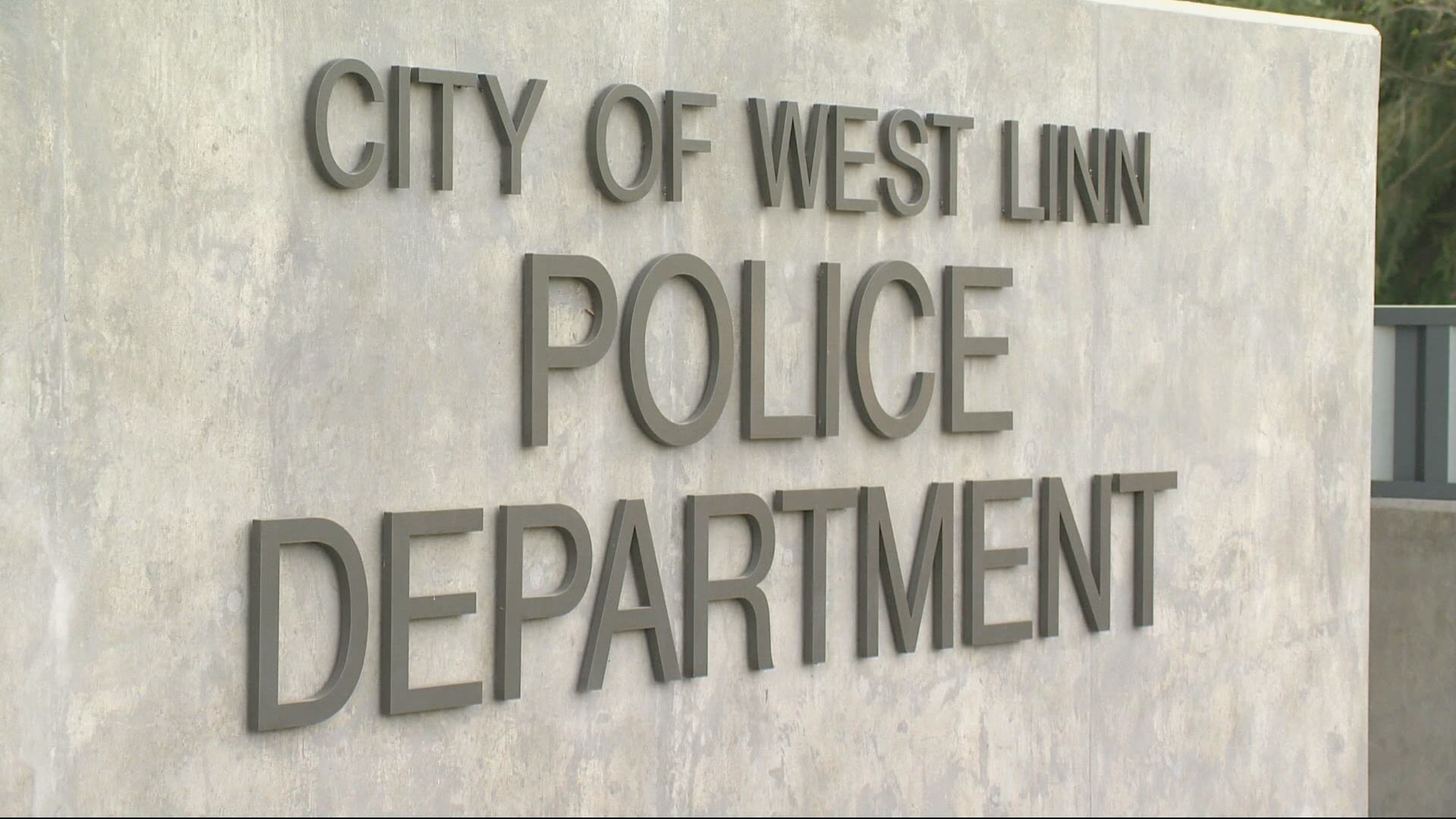 PORTLAND, Ore — Earlier this month, the U.S. Attorney Office for the District of Oregon announced that it had closed the case on pursuing federal criminal charges against anyone involved in the 2017 wrongful arrest of a Portland Black man.

The feds said they found insufficient evidence to support federal prosecution. The case dates back to 2015 when Michael Fesser reported racial discrimination by his coworkers at a towing company in Southeast Portland.

Fesser’s boss, afraid of a lawsuit, asked his friend then-West Linn Police Chief Terry Timeus for help. According to an investigation, Timeus ordered some of his officers to create a fake criminal case against Fesser. They accused him of stealing from his workplace, which was a bogus charge.

In 2017, West Linn police and Portland police arrested Fesser as he was heading home from work. The charges were eventually dropped because prosecutors realized it was all made up.

Fesser sued West Linn police and received a $600,000 settlement last year. Then, the Clackamas County District, the Multnomah County District Attorney, and the U.S. Department of Justice got involved and all opened investigations.

On Feb. 19, federal officials closed their investigation, citing "insufficient evidence to support a federal criminal prosecution." The reason being that they “could not prove beyond a reasonable doubt that officers involved in Mr. Fesser's arrest willfully violated Mr. Fesser's civil rights or federal public corruption statutes.”

The U.S. Attorney's Office further went on to say: "Willfulness requires proof that an officer acted with the specific intent to do something the law forbids. It is not enough to show that an officer made a mistake, acted negligently, acted by accident or mistake, or even exercised bad judgment."

KGW's Dan Haggerty spoke with Fesser about the announcement that no charges would be filed. Fesser said he feels the system failed him and that justice was not served. He was hoping for accountability.

One of the officers involved in Fesser’s wrongful arrest was Mike Strandley. He left West Linn police in 2018 and now trains officers for the state. The other officer, Tony Reeves was fired from the West Linn Police Department over the incident. The police chief involved, Timeus, retired in 2017 over drunk driving allegations.