Critical race theory has become a flashpoint in school board races. What is it?

It is not a new concept. Critical race theory has been around since the 1970s. 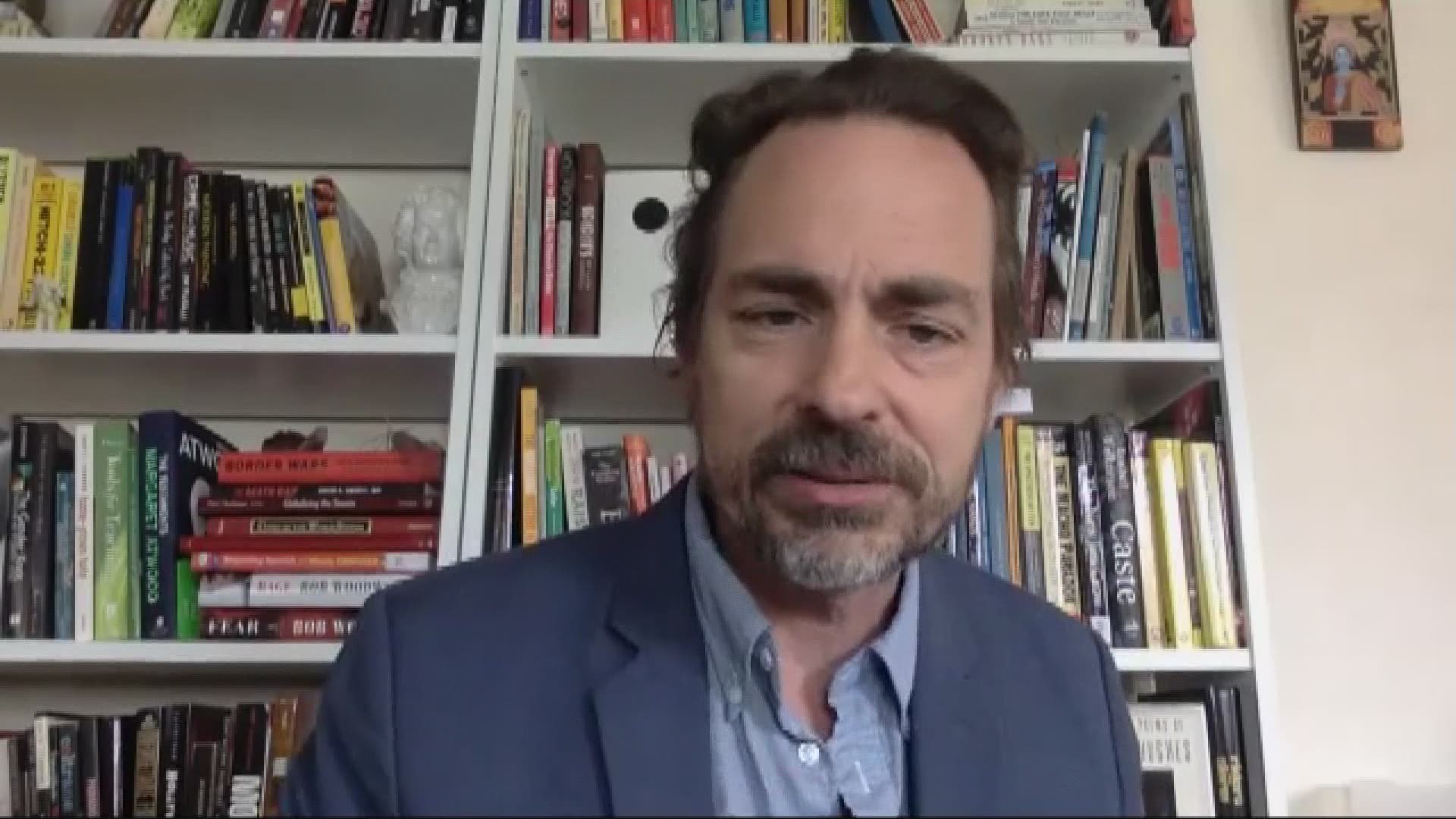 PORTLAND, Ore. — School board elections are drawing bigger turnouts than in years past. Not just here in Portland, but across the country. One issue that seems to be a flashpoint for these elections is critical race theory.

This is not a new concept. Critical race theory (CRT) has been around since the 1970s. It's meant to examine the way policies and the law perpetuate systemic racism. It says that racism is woven into the fabric of the nation's history and not just individual bad actors.

“All critical race theory is doing is trying to acknowledge how deeply woven ideologies related to race are in our systems and how we are all learning white supremacy,” said Randy Blazak, chair of the Coalition Against Hate Crime.

“The way that we teach history when we think of world history, it's European history,” Blazak said. “We're not learning the history of China, the history of the Southern hemisphere. So, we see everything through a very European lens. When we talk about sort of our great thinkers and great inventors, we focus on the white people, and miss a lot of the people of color.”

A lot of people are critical of this approach. In the Beaverton school board election, candidate Jeannette Schade called it "Marxist Black Lives Matter materials."

She and a political action group funding her campaign say CRT is alarming.

Critical race theory has become a rallying point for some conservatives, a sort of culture war across America.

In Oklahoma, the Republican-controlled House voted that teachers there won't be allowed to teach certain concepts dealing with race and racism. In Missouri, lawmakers are pushing to ban it saying it can make children feel bad about being white.

It's important to note that CRT isn't a set curriculum given to the schools, it's a framework - a way of looking at the issues.

“There is this lack of understanding about what it means to teach about race,” Blazak said. “And a very clear example of what we would call white fragility among white people who are very defensive that we dare take on these issues, including in the classroom.”