In the last few months, more than 2,000 people have signed up to clean up trash on more than 3,000 Portland blocks. 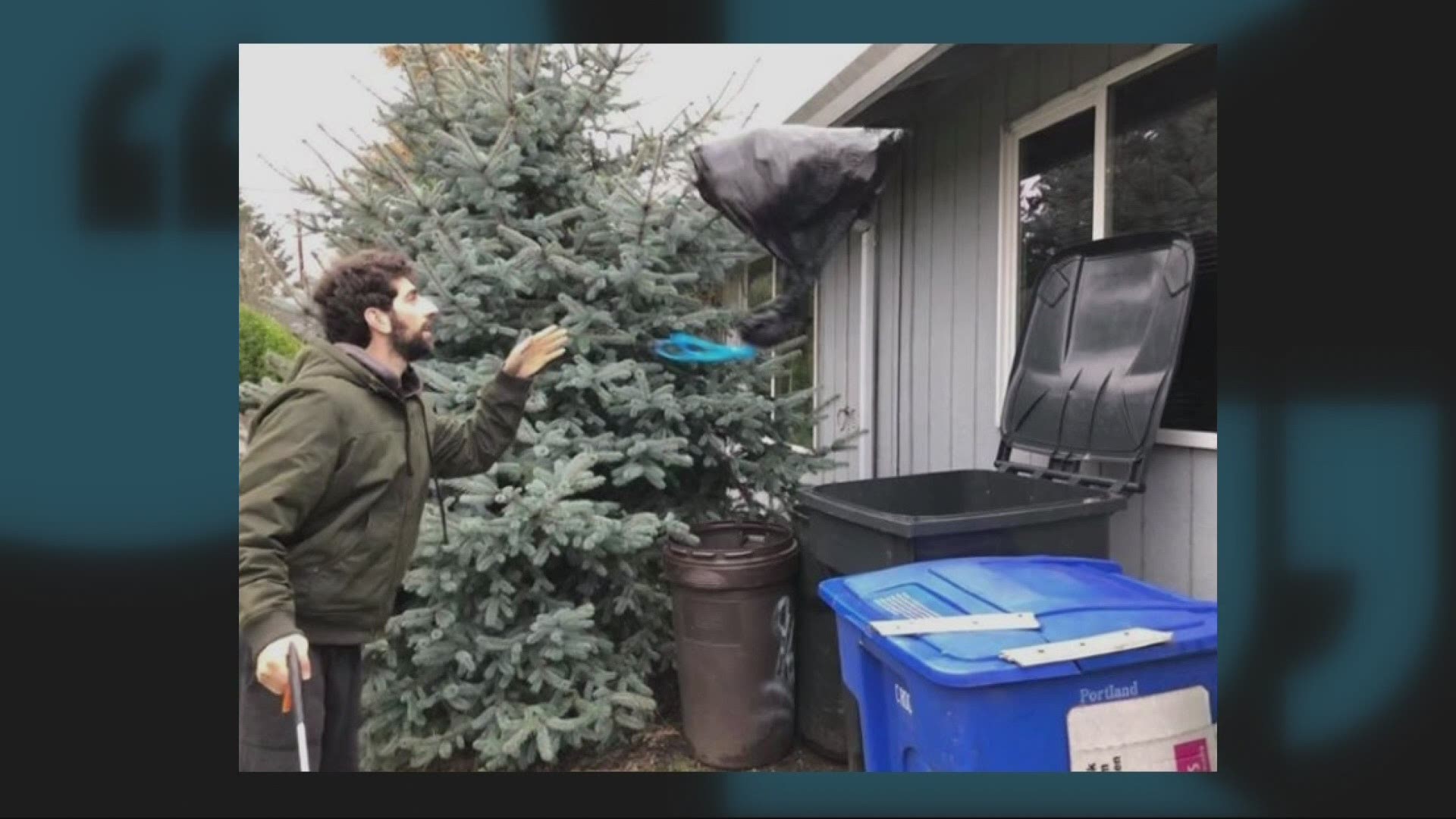 PORTLAND, Ore. — In the last few months, more than 2,000 people have signed up to clean up trash on more than 3,000 Portland blocks through a new program aimed at tackling Portland's trash problem. Those gigs are long-term, noted Frank Moscow. That’s how adoptions work.

“We have reimagined the way we make our city cleaner and happier,” he said in an interview Tuesday.

The retired tech-consultant launched Adopt One Block late last year because he saw what so many others did, too: Trash in Portland is piling up at historic rates, and cleanup crews are overwhelmed.

RELATED: Massive trash pile in NE Portland is getting cleaned up

“I was appalled by what I saw,” he said. “I started by adopting two really hard blocks myself and started looking around the country to figure out what solutions have been implemented in other places.”

What Moscow figured out was, for a long time, Portland has only recruited volunteers for big, one-time cleanup events. While those are great, he said, they shouldn't be the only option.

“What happens is that a one-off event [ends, and] everybody goes away,” he said. “And you drive by that place a week later, a month later, and it doesn't look very good.”

To sign up for Adopt One Block, go to their website, and an address. It could be your home address or that of your work: wherever you want to clean up trash. The website then pulls up a map with blocks waiting to be adopted around that site.

After you pick one, you’ll be asked whether it's a “standard” area or "challenging." The latter means you expect to see human waste, needles, or other biohazards. That's important because, once you're done, the nonprofit ships you free cleanup supplies, paid for by anonymous donors. If you need it, they'll include storage containers for dirty syringes. You can also get info on agencies to call if you want help with those items.

Adopt One Block is about seven months old, and its street cred is growing. Last week, longtime Portland architect Homer Williams included expanding its reach as part of his four-point plan to tackle homelessness. His other pitches included a series of sleek, tiny pod villages scattered throughout the city.

Moscow believes Adopt One Block can speed this workup, especially when you look at this "heat map" of signups.

“What I am thrilled by is the collective energy and emotion around ‘Be the change you wish to see’. People care, people want to be engaged in a solution that works,” Moscow said. “People are saying ‘I love Portland. Portland can be a clean and beautiful city once again.’”