The 2010s: Top 5 Oregon viral moments of the past decade

#BirdieSanders made us laugh. An infamous push off a bridge made us gasp. Animals playing in the snow at the Oregon Zoo made us smile. 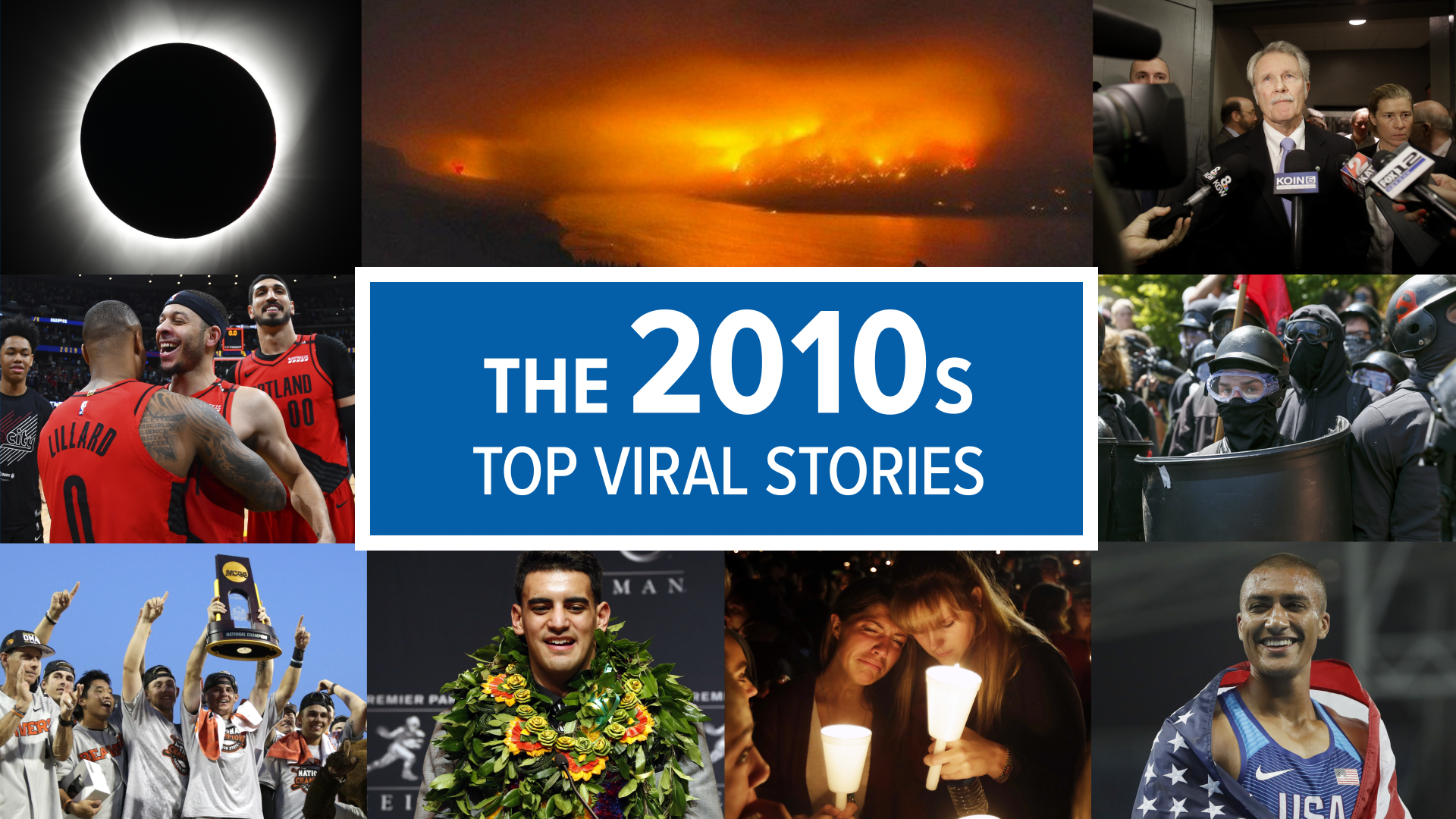 PORTLAND, Ore. — A hilarious show about keeping Portland weird wormed its way into our hearts (we miss you, Portlandia!).

Live eels spilled all over an Oregon highway made us cringe.

Animals playing in the snow at the Oregon Zoo made us smile.

An infamous push off a bridge made us gasp.

This is what went viral in Oregon over the past decade.

In no particular order, here are some of the top viral stories in Oregon from 2010-2019.

#BIRDIESANDERS TAKES OVER THE INTERNET

Channeling the political activism of its hometown, a small bird landed on Bernie Sanders’ podium during a 2016 speech in Portland. #BirdieSanders quickly swept the internet and Portland’s most meme-able moment of the decade was born. (March 25, 2016)

SNOW DAY AT THE OREGON ZOO

While the snowstorm in January 2017 may have frustrated drivers, the animals at the Oregon Zoo welcomed it with glee. Millions watched polar bears, otters, and elephants play in the snow. (Jan. 11, 2017)

A truck full of hagfish crashed on Highway 101 spilling thirteen containers of live eels onto the highway and causing a multiple car pileup. (July 13, 2017)

A Washington teenager fell nearly 60 feet after being pushed off a bridge by a friend. Jordan Holgerson suffered six broken ribs and a punctured lung. Now ex-friend Taylor Smith was sentenced to two days in jail and 38 days on a work crew. (Aug. 7, 2018)

RELATED: The 2010s: Top 5 Oregon nature stories of the past decade