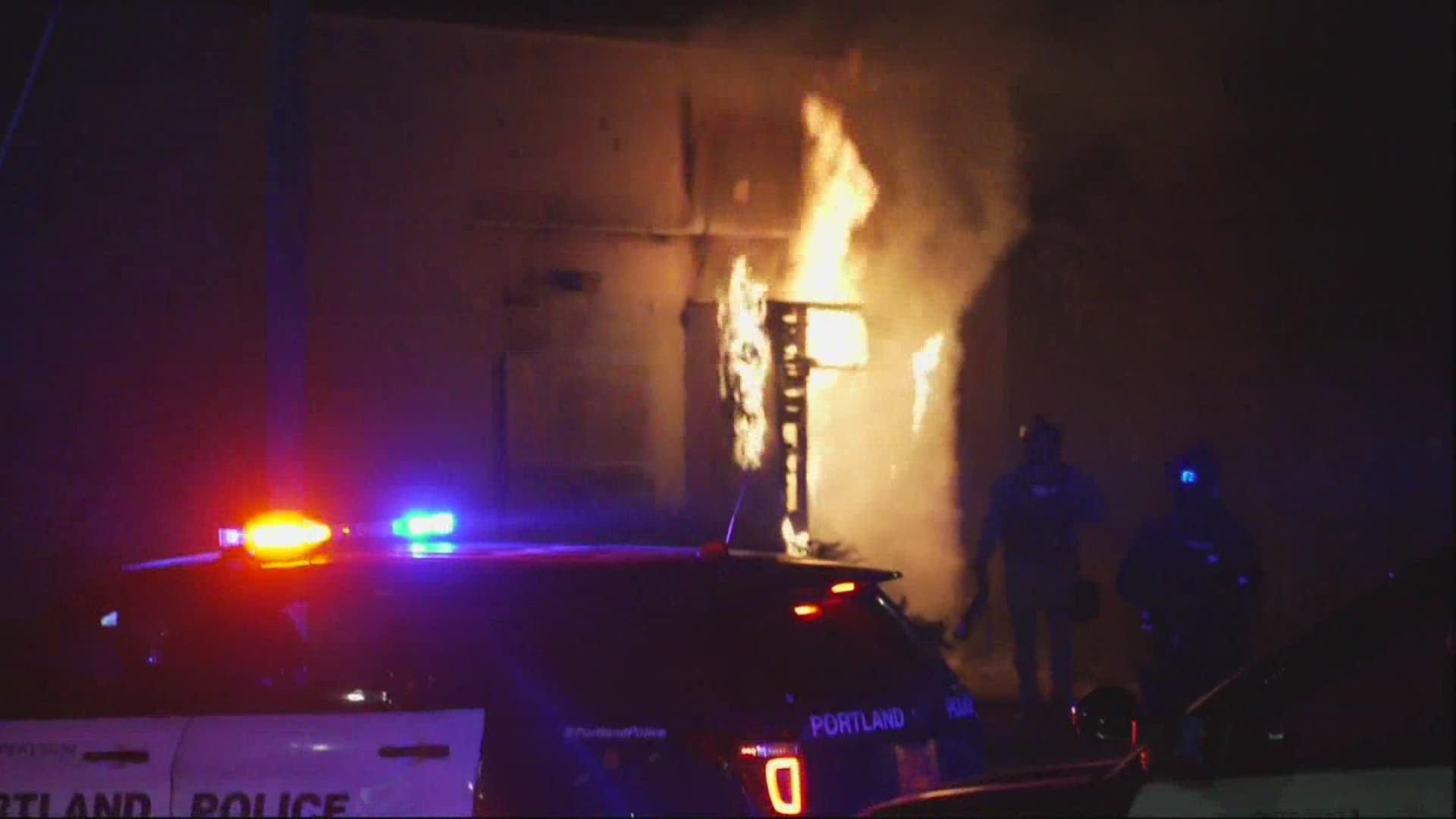 The Oregonian/OregonLive reports Alma Yessenia Raven-Guido made her first appearance on the one-count indictment in U.S. District Court in Portland Thursday.

Assistant Federal Public Defender Francesca Freccero entered a not guilty plea to the charge for Raven-Guido. FBI agents arrested her at her Beaverton home Wednesday.