A Multnomah County spokeswoman said the study is a "very preliminary first step" to determine the feasibility of municipal broadband. 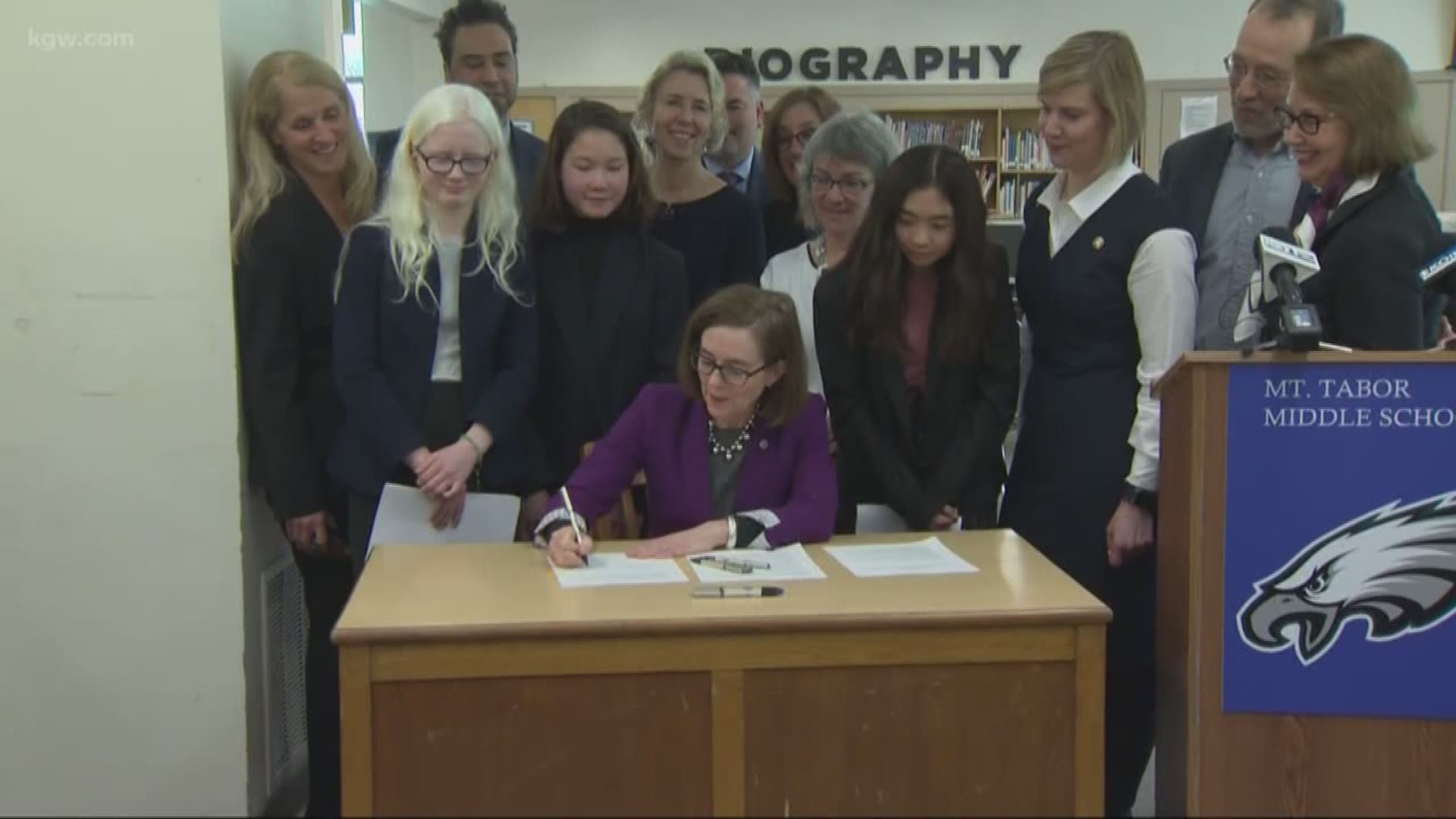 PORTLAND, Ore. – Cities across the country have opted for a publicly-owned internet service provider and Multnomah County recently took the first step into exploring that option.

During a Multnomah County Board of Commissioners meeting on May 31, $150,000 was allocated to study what it would take to make municipal broadband a reality.

Activists from Municipal Broadband PDX have been pushing for the study and argue a publicly-owned and operated internet service provider would create competition and make high-speed internet more affordable, thus making it more accessible for low-income families.

“Almost 30% of low-income households in the Portland Metro area lack broadband access, and this disproportionally affects communities of color and other marginalized or under-resourced groups,” said Michael Hanna with Municipal Broadband PDX.

Hanna says a not for profit model will guarantee net neutrality and internet freedom. On Monday, Obama-era internet protections were officially repealed. Under the protections, broadband and cellphone companies were barred from slowing down or blocking sites of their choosing, or charging more for higher speeds.

Multnomah County Commissioner Sharon Meieran made the same point as Hanna during the May 31 meeting.

“With the current efforts again at the federal level to dismantle net neutrality, we need to stand up and take action where we can,” she said.

Hanna also said a public network available for everyone, regardless of income, would bridge the “homework gap” for school children.

“The ‘homework gap’ is the barriers students face when working on homework assignments without a reliable Internet source at home, and it is unacceptable,” he said.

Meieran said internet should be treated like any other public utility.

“Equal ability to access the internet should be considered like a utility. Like water or electricity. It’s an issue of basic equity and inclusion,” she said.

The decision to fund a municipal broadband study was a “very preliminary first step,” according to Multnomah County communications director Julie Sullivan-Springhetti. She said the study will help determine what needs to be built for municipal broadband, how much the project would cost, and how much internet service might cost from a Multnomah County publicly-owned provider.

“We have no idea what the ultimate cost for consumer might be, but the study will help us understand. Municipal broadband by definition is lower cost for consumers than commercial internet service because it eliminates profit,” Sullivan-Springhetti said.

A study two years ago cited by the Portland Tribune found building municipal broadband in Seattle would cost $463-$630 million. The newspaper said a 2007 study in Portland came up with similar estimate.

“Cost TBD,” Sullivan-Springhetti said. “Possibly, taxpayers could back up any revenue bonds used to fund the system. These types of bonds would be paid for by users. But the potential here is the region could allocate access to the internet differently providing service to low-income families, seniors, schools, small businesses. You could make decisions that are right for your community because you have some control.”

The idea of a publicly-owned internet service provider isn’t new to Oregon. The city of Sandy has one called SandyNet. Two internet-only plans are available to residents. For $40 per month, residents can sign up for internet with download speeds of 300 megabits per second. And for $60 a month, residents can get download speeds of 1 gigabit per second, 40 times faster than the federal broadband standard.

Sullivan-Springhetti said the county has not received any push back from Comcast or CenturyLink.