Mobileye caught the attention of many at the Consumer Electronics Show this past week in Las Vegas. 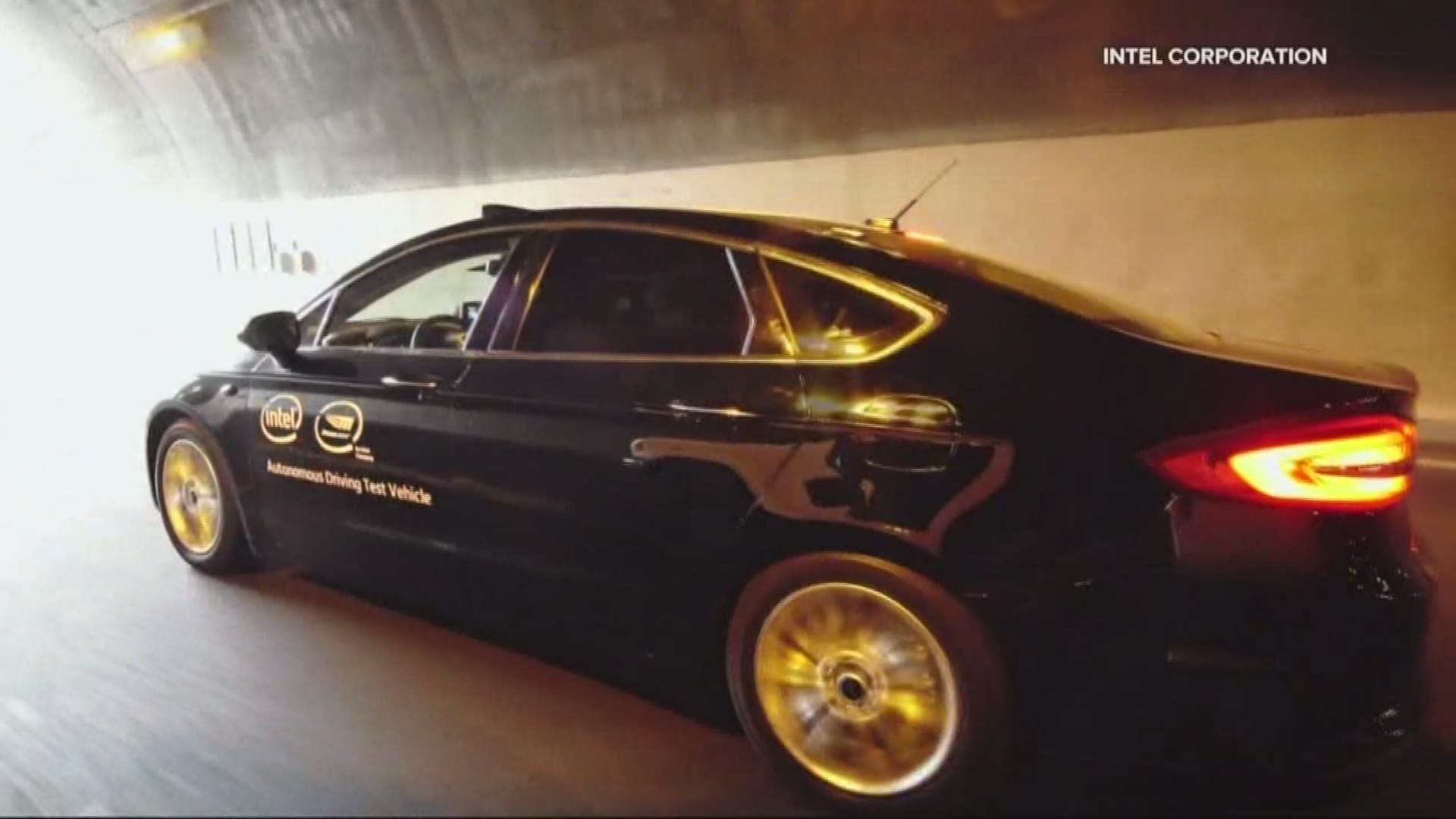 PORTLAND, Ore — A company owned by Intel caught the attention of many at the Consumer Electronics Show this past week in Las Vegas.

Mobileye is the company. It is building self-driving packages it plans to sell automakers. This past week it showed video of a car driving itself using 12 cameras and Mobileye technology.

The car navigated through narrow streets in Jerusalem (Mobileye is headquartered in Israel) and carefully stopped for pedestrians and a number of other typical traffic problems.

“It’s not enough just to show we can do autonomous driving. We have to do it in a way that at the end when we put all those streams together, we can get a very, very low probability of mistake which is at least as good as humans but much better than humans,” said CEO Amnon Shashua.

While the demonstration car ran safely using only cameras, Shashua said the final self-driving package will also use a radar system to independently keep the vehicle operating safely.

In five years, the CEO said, Mobileye will sell self-driving packages to automakers, allowing them to make any car or truck self-driving for less than five thousand dollars.

“That price point enables installing these systems as built in to consumer's vehicles. Again at the beginning, premium vehicles, but this is where things starts. It starts with premium then trickles down,” Shashua said.

Intel’s Chairman of the Board, Andy Bryant said last summer that the future is about data and that Intel’s chips are the answer.

And the company wants to be part of the future with self-driving cars.

“So one of the advantages of Mobileye which we bought to get into this business is they have probably more data than anybody else who is trying to get in the business,” Bryant added.

RELATED: Is I-5 the best place to start self-driving cars?